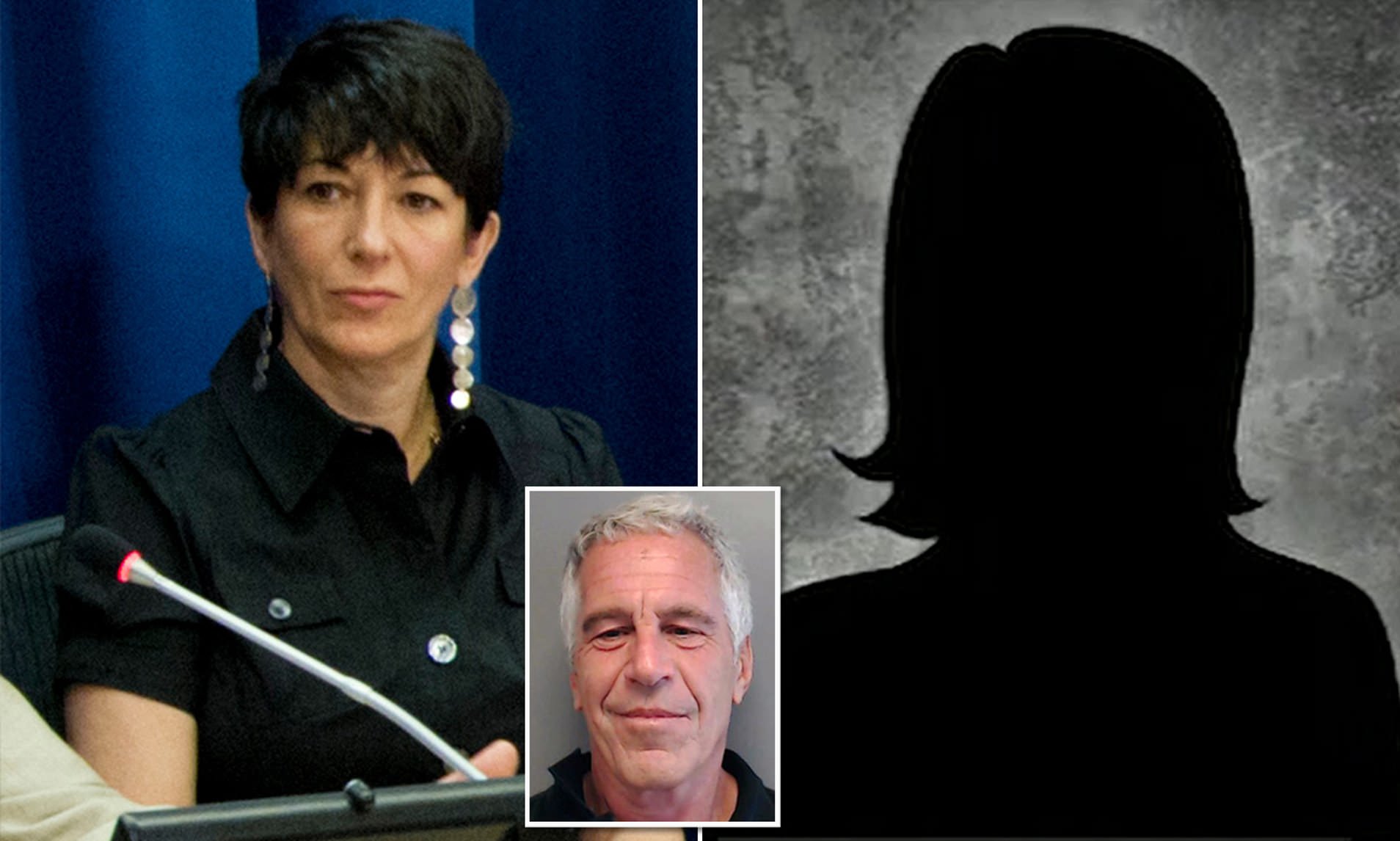 If “Jane Doe” is telling the truth, Ghislaine Maxwell (shown) is guilty of far more than the six felonies with which federal prosecutors charged her on Thursday.

Doe leveled the accusation in an exclusive interview with Fox News’s Bryan Llenas.

Maxwell began raping her when she 14, the woman told Fox, a charge consonant with the federal indictment that alleges Maxwell recruited and groomed girls as young as 14 for Epstein, a convicted sex criminal who supposedly hanged himself in his jail after he was arrested last year at this time.

Maxwell began abusing Doe in 1991 in Florida, Doe alleges, and continued until she was 16.

Jane Doe claims years of sexual abuse came to an end only after she became pregnant with Jeffrey Epstein’s baby. At age 16, she had an abortion.

“I had never been with anyone except for him [Epstein],” said Doe, who is part of a lawsuit filed against Epstein’s estate over a year ago. “The fact that I had to kill my child really affected me and my family.”

After the rape, Doe said, a driver with a gun drove her to her home. “I was dumped off in my grandparents yard naked, and was told that I wouldn’t come back alive the next time,” Doe said….

“Ms. Maxwell was a participant, and she made it very clear that I was to keep my mouth shut or harm would come to my family and myself and harm did come to me.”

After that, Doe told Fox, she quit high school and “her grandfather put her into hiding.”

Doe’s details about Maxwell’s grooming and recruiting are nearly identical to allegations in the indictment and those from Epstein’s other victims. Doe said Maxwell plied her with expensive gifts, including Louis Vuitton purses, and promised money to help with a modeling career.

But it didn’t take long for Maxwell and Epstein to begin a campaign of sexual terror. Fox reported:

A virgin and a child at the time, Doe explained, Maxwell would use toys and penetrate her with her fingers.

“When this started, she told me that Epstein was getting upset because I kept bleeding, and that she was helping so that it wouldn’t hurt so much because it should be satisfying.”

She claimed Maxwell was not always in the room when she was abused by Epstein, but that when she was it was to teach her how to satisfy the convicted pedophile.

“It was her more or less, coaching,” Doe said. “Do it this way and do it that way, because once you become a model, this is what they’re going to expect from you.”

Doe is willing to testify, she told Fox.

Federal agents collared Maxwell at a luxurious estate in Bradford, New Hampshire on Thursday, and a federal grand jury indicted the jet-setting millionairess on four counts directly related to recruiting, grooming, and abusing three girls, and two counts of perjury in connection with her testimony in a civil lawsuit in 2016.

Prosecutors have filed a 10-page detention memorandum with the court that says Maxwell had the means and motive to flee the country if she is freed on bail. Maxwell holds three passports and has millions in the bank. That, the likelihood of a conviction given the evidence, and a long prison term given the crimes, add up to an extreme flight risk, prosecutors argued.

Epstein’s most prominent victim, Virginia Giuffre, accuses Maxwell of arranging a sexual tryst between Giuffre and Britain’s Prince Andrew. A picture taken at Maxwell’s home in London shows the three together. Eighth in line to the throne, Andrew, who was fast friends with Epstein and frequent flyer on the sex fiend’s Lolita Express, denies the charge. His mother, the queen, stripped him of his duties and kicked him out of Buckingham Palace.

Maxwell is the daughter of deceased press tycoon and Israeli spy Robert Maxwell.