by Chris Riotta, The Independent: 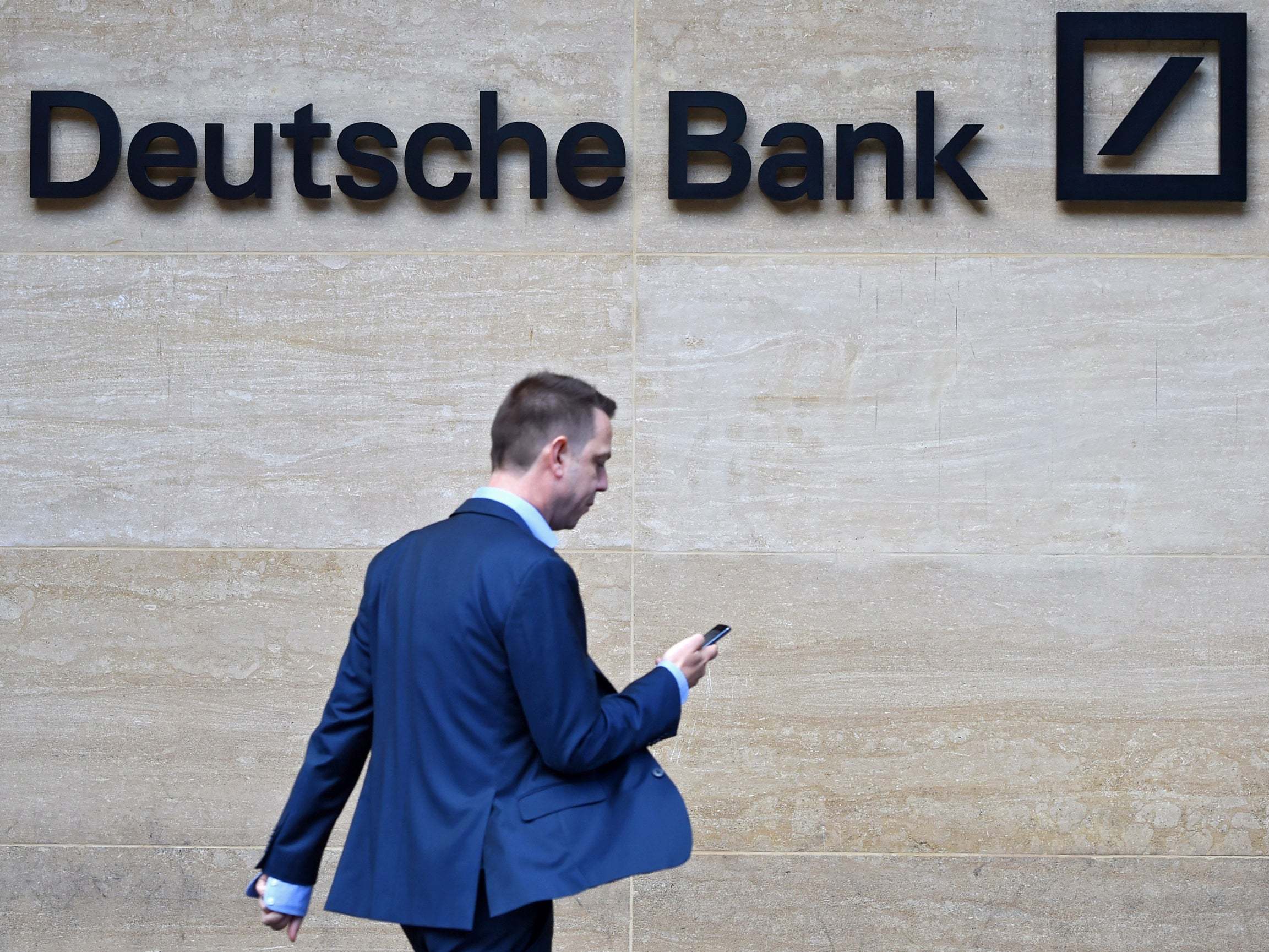 Deutsche Bank has been hit with a $150 million penalty as part of a settlement the German lender signed with New York regulators for violating anti-money-laundering rules in its controversial relationship with billionaire paedophile Jeffrey Epstein.

Epstein, the disgraced billionaire who killed himself last year in federal custody while awaiting trial on sex trafficking charges, used his accounts with the bank to pay off co-conspirators, lawyers and even victims, according to the New York Department of Financial Services.

The bank “failed to properly monitor account activity conducted on behalf of the registered sex offender despite ample information that was publicly available concerning the circumstances surrounding Mr Epstein’s earlier criminal misconduct”, the department said in a statement.

Regulators also noted “very few problematic transactions were ever questioned” by the bank, adding: “and even when they were, they were usually cleared without satisfactory explanation.”

The major settlement was just the latest explosive news surrounding Epstein’s alleged abuse and life of crime. Just last week, his former confidant and girlfriend Ghislaine Maxwell — accused of serving as his madame and recruiting his underage victims — was arrested and sent to New York City to face trial.

Prosecutors charged Maxwell in a six-count indictment that alleged she participated in the sexual abuse of numerous victims who she arranged meetings for with Epstein and his high-profile inner circle, which included government officials and even Prince Andrew. If convicted, Maxwell faces up to 35 years in prison.

On Tuesday, the New York Department of Financial Services said the penalty “marks the first enforcement action by a regulator against a financial institution for dealings with Jeffrey Epstein.”

Epstein’s attorney sought counsel from the bank on how to remove large sums of cash from the billionaire’s accounts without raising suspicion, before eventually withdrawing a reported $800,000. At no point was there any record of the bank making serious enquires about those massive withdrawals. 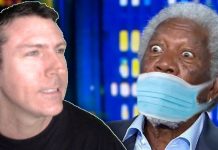