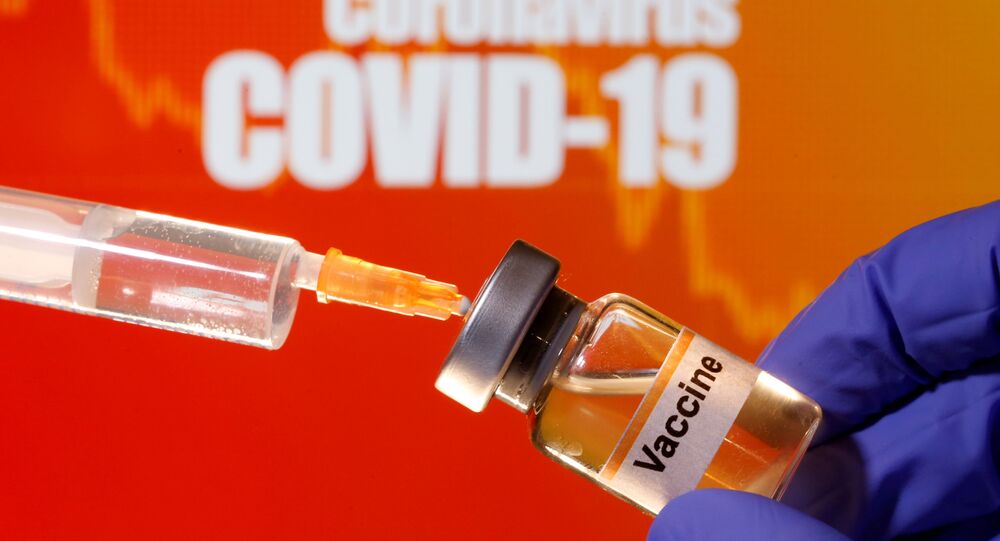 The British government on Monday announced that it had secured a deal with major pharmaceutical firms to receive more than 90 million doses of coronavirus vaccines and called on the public to participate in clinical trials of the vaccine.

A COVID-19 vaccine could be rolled out to NHS and care workers before Christmas, the Mirror reported, citing researchers at Oxford University involved in the development of the inoculation.

According to the experts, the vaccine is “safe and sparks an immune reaction”. However, the scientists warn that it will not be made available to everybody at once and will first be administered to people in the high-risk category.

“I think the vaccine may be available for some people in high risk groups in the UK by the end of the year. It won’t be made available to ­everybody immediately. It is likely to be given to those who have most to benefit from it earliest, and then gradually introduced to others”, Dr Sandy Douglas, one of the supervisors of the trials, was quoted by the newspaper as saying.

On Monday, the United Kingdom announced that it had secured deals with German company BioNTech, US pharmaceutical firm Pfizer, and French biotech enterprise Valneva to receive more than 90 million doses of coronavirus vaccines. London also secured a deal with British-Swedish firm AstraZeneca for treatments containing COVID-19-neutralising antibodies for those who cannot be vaccinated.