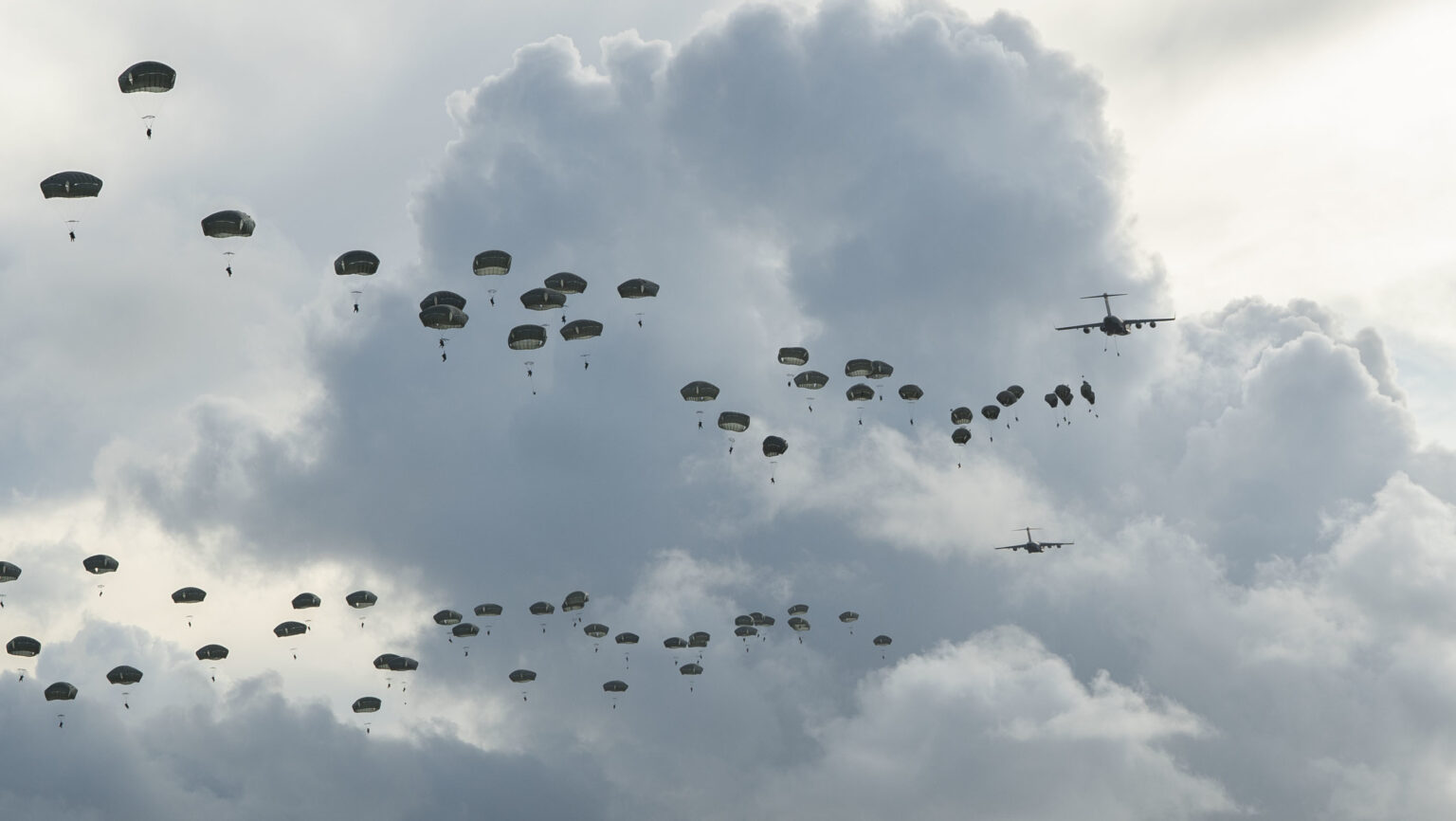 While Americans are overwhelmed by the pandemic, Mandy Smithberger details how the Pentagon and its boosters are exploiting the emergency to feather their own nests.

In response to the Covid-19 pandemic, Washington has initiated its largest spending binge in history. In the process, you might assume that the unparalleled spread of the disease would have led to a little rethinking when it came to all the trillions of dollars Congress has given the Pentagon in these years that have in no way made us safer from, or prepared us better to respond to, this predictable threat to American national security. As it happens, though, even if the rest of us remain in danger from the coronavirus, Congress has done a remarkably good job of vaccinating the Department of Defense and the weapons makers that rely on it financially.

There is, of course, a striking history here. Washington’s reflexive prioritizing of the interests of defense contractors has meant paying remarkably little attention to, and significantly underfunding, public health. Now, Americans are paying the price. With these health and economic crises playing out before our eyes and the government’s response to it so visibly incompetent and inadequate, you would expect Congress to begin reconsidering its strategic approach to making Americans safer. No such luck, however. Washington continues to operate just as it always has, filling the coffers of the Pentagon as though “national security” were nothing but a matter of war and more war.

Month by month, the cost of wasting so much money on weaponry and other military expenses grows higher, as defense contractor salaries continue to be fattened at taxpayer expense, while public health resources are robbed of financial support. Meanwhile, in Congress, both parties generally continue to defend excessive Pentagon budgets in the midst of a Covid-19-caused economic disaster of the first order. Such a business-as-usual approach means that the giant weapons makers will continue to take funds from agencies far better prepared to take the lead in addressing this crisis.

There are a number of ways the Pentagon’s budget could be reduced to keep Americans safer and better protected against future pandemics. As the Center for International Policy’s Sustainable Defense Task Force has pointed out, the biggest challenges we now confront, globally speaking — including such pandemics — are not, in fact, military in nature. In truth, hundreds of billions of dollars could be cut with remarkable ease from U.S. military spending and Americans would be far safer.

Recently, some members of Congress have started to focus on this very point. Representative Ro Khanna (D-CA), for instance, proposed diverting money from unnecessary intercontinental ballistic missile “modernization” into coronavirus and vaccine research. Senator Bernie Sanders (I-VT) has gone further, suggesting a 10 percent reduction in the Pentagon’s budget, while Representative Barbara Lee (D-CA), the only member of Congress to vote against the post-9/11 war resolution that led to the invasion of Afghanistan, has gone further yet, calling for the cutting of $350 billion from that budget.

But count on one thing: they’ll meet a lot of resistance. There’s no way, in fact, to overstate just how powerfully the congressional committees overseeing such spending are indebted to and under the influence of the defense contractors that profit off the Pentagon budget. As Politico reported years ago (and little’s changed), members of the House Armed Services committee are the top recipients of defense industry campaign contributions. Even the chair of the House Foreign Affairs committee, which should be advocating for the strengthening of American diplomacy, has drawn criticism for the significant backing he receives from the defense industry.

Focusing on Weaponry That Can’t Fight a Virus

Defense contractors have consistently seen such investments pay off. As my colleague at the Project on Government Oversight, Dan Grazier, has pointed out, despite repeated warnings from independent watchdogs and medical professionals, even military healthcare has been significantly underfunded, while both the Pentagon and Congress continue to prioritize buying weapons over taking care of our men and women in uniform. Congress’s watchdog, the Government Accountability Office, warned in February 2018 that the health system of the Department of Defense (DOD) lacked the capacity to handle routine needs, no less the emergencies of wartime. As Pentagon spending has continued to escalate over the past 20 years, military healthcare funding has stayed largely flat. 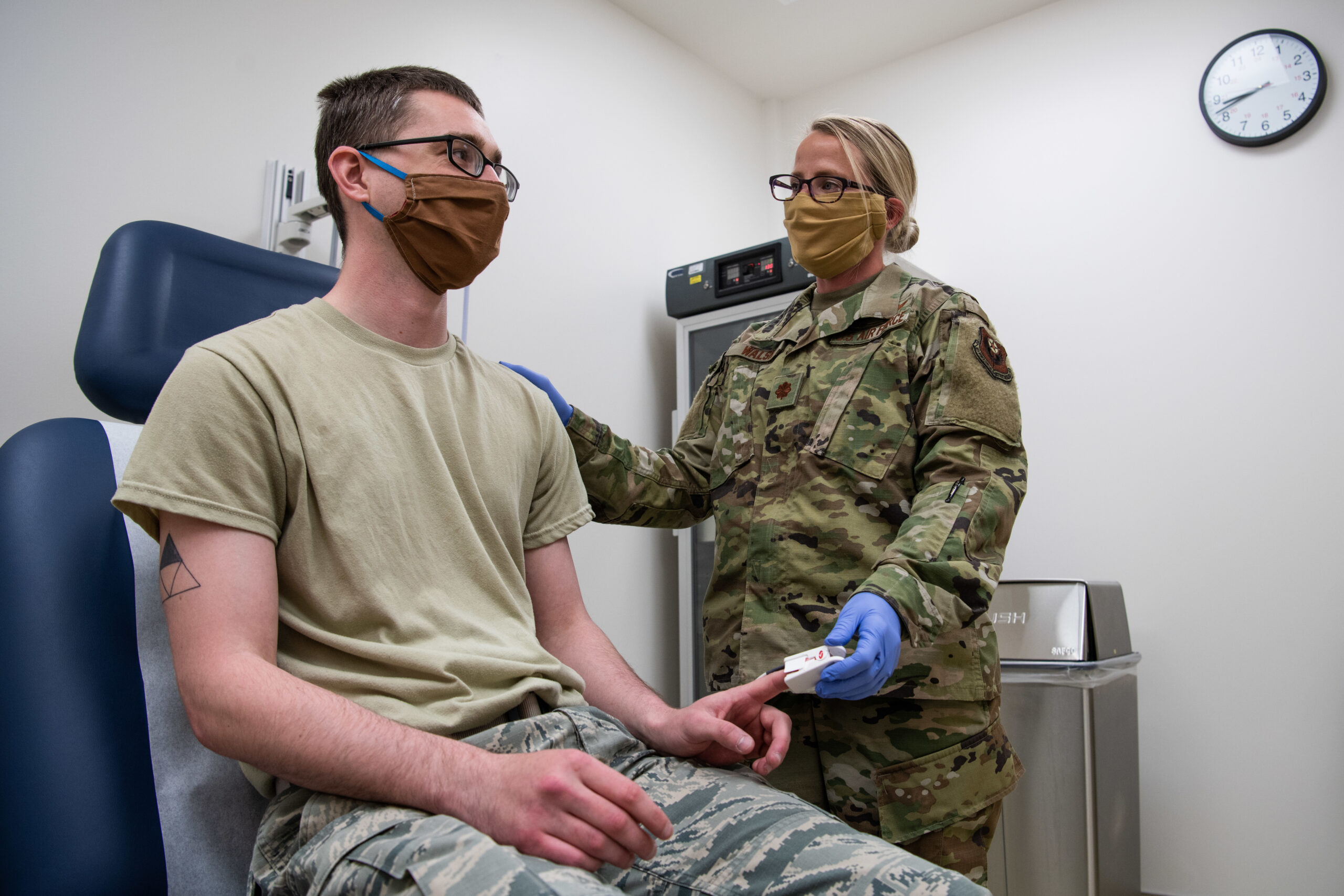 Under the circumstances, I doubt you’ll be surprised to learn that Congress has also written additional arms contractor giveaways into its coronavirus relief bills. Though its CARES Act authorized trillions of dollars in spending, ProPublica unearthed a provision in it (nearly identical to one proposed by industry groups) that allows defense contractors to bill the government for a range of costs meant to keep them in a “ready” state. The head of acquisition for the Pentagon, Ellen Lord, estimated (modestly indeed) that the provision would cost taxpayers in the low “double-digit billions.” Additional language offered in the House’s next relief bill, likely to survive whatever the Senate finally passes, would increase such profiteering further by including fees that such companies claim are related to the present crisis, including for executive compensation, marketing, and sales.