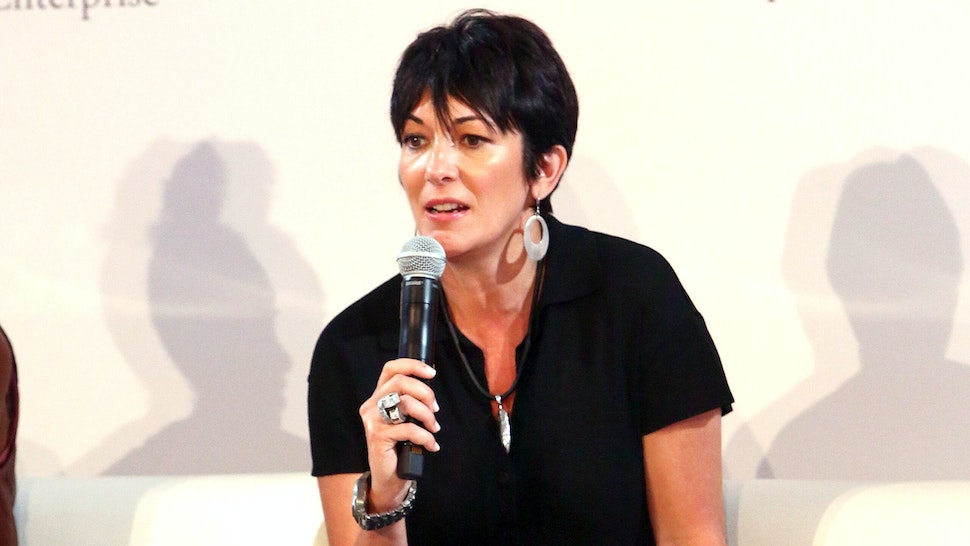 The Justice Department unsealed six criminal charges that Jeffrey Epstein confidante Ghislaine Maxwell is facing after the FBI arrested her on Thursday morning.

“In particular, from at least in or about 1994, up to and including at least in or about 1997, MAXWELL assisted, facilitated, and contributed to Jeffrey Epstein’s abuse of minor girls by, among other things, helping Epstein to recruit, groom, and ultimately abuse victims known to MAXWELL and Epstein to be under the age of 18,” prosecutors alleged in the indictment. “As a part and in furtherance of their scheme to abuse minor victims, GHISLAINE MAXWELL, the defendant, and Jeffrey Epstein enticed and caused minor victims to travel to Epstein’s residences in different states, which MAXWELL knew and intended would result in their grooming for and subjection to sexual abuse.”

Prosecutors allege that Maxwell recruited and groomed Epstein’s underage victims by asking the victims personal questions about their lives and taking them out to the movies or shopping in order to build relationships with them. Maxwell then allegedly used the trust and rapport that she had developed with each minor to transition the relationship into meeting the Epstein’s sexual desires.

Maxwell and Epstein “and others known and unknown, willfully and knowingly did combine, conspire, confederate, and agree together and with each other to commit an offense against the United States, to wit, transportation of minors,” the indictment said. Maxwell and Epstein “and others known and unknown, would and did, knowingly transport an individual who had not attained the age of 18 in interstate and foreign commerce, with intent that the individual engage in sexual activity for which a person can be charged with a criminal offense.”