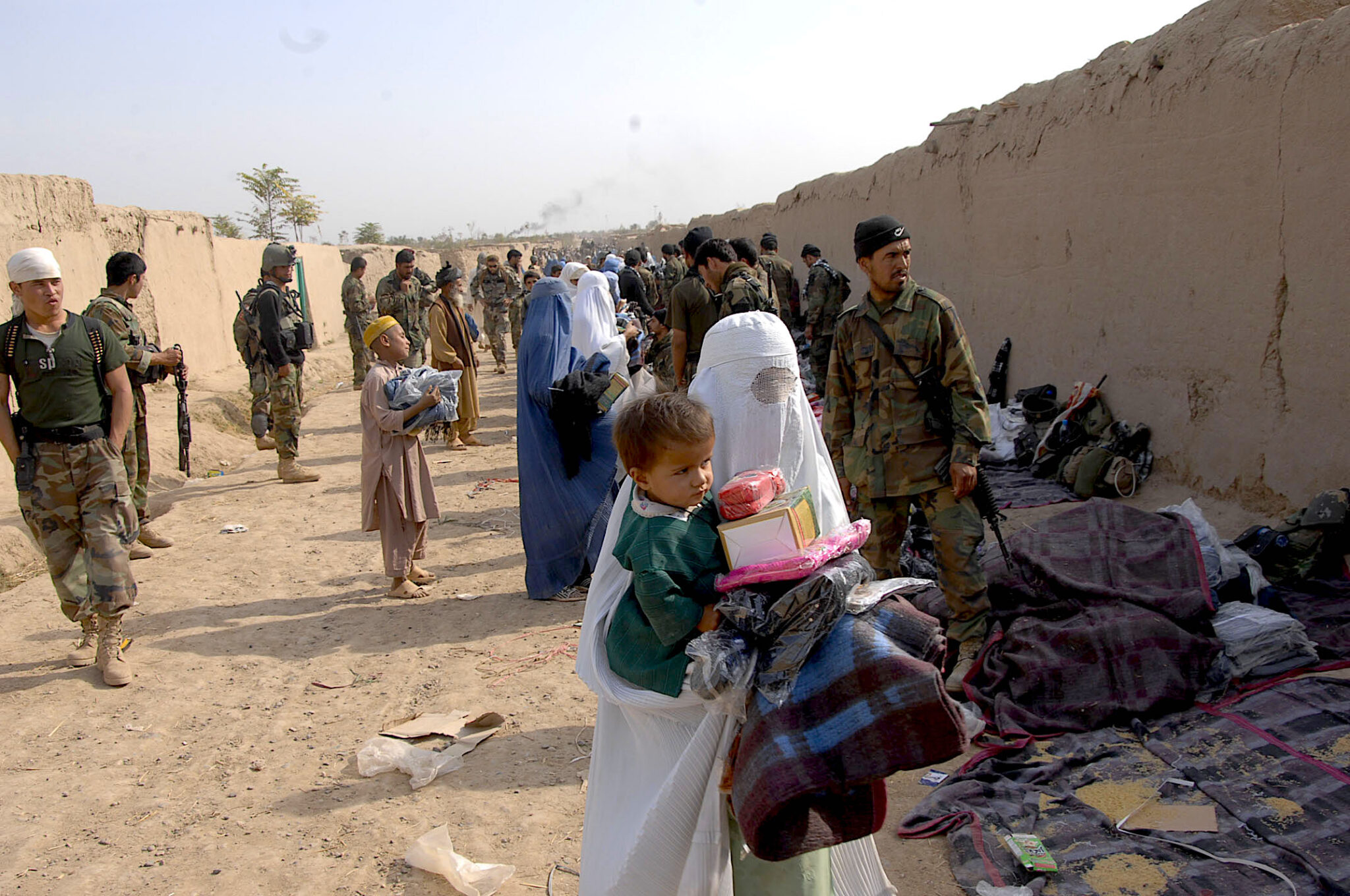 The story of the alleged “bounty scheme” grew up in the context of top U.S. brass blaming Russia for America’s defeat in Afghanistan, says Scott Ritter.

On the morning of Feb. 27, Beth Sanner, the deputy director of national intelligence for mission integration, arrived at the White House carrying a copy of the Presidential Daily Brief (PDB), a document which, in one form or another, has been made available to every president of the United States since Harry Truman first received what was then known as the “Daily Summary” in February 1946.

The sensitivity of the PDB is without dispute; former White House Press Secretary Ari Fleischer once called the PBD “the most highly sensitized classified document in the government,”while former Vice President Dick Cheney referred to it as “the family jewels.”

The contents of the PDB are rarely shared with the public, not only because of the highly classified nature of the information it contains, but also because of the intimacy it reveals about the relationship between the nation’s chief executive and the intelligence community.

“It’s important for the writers of the presidential daily brief to feel comfortable that the documents will never be politicized and/or unnecessarily exposed for public purview,” former President George W. Bush observed after he left office, giving voice to a more blunt assessment put forward by his vice president who warned that any public release of a PDB would make its authors “spend more time worried about how the report’s going to look on the front page of The Washington Post.” 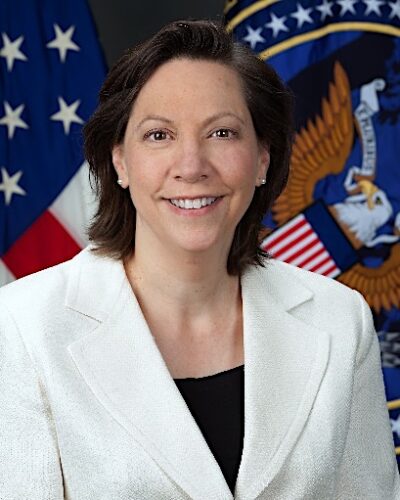 Sanner’s job was the same for those who had carried out this task under previous presidents: find a way to engage a politician whose natural instincts might not incline toward the tedious, and often contradictory details contained in many intelligence products. This was especially true for Donald J. Trump, who reportedly disdains detailed written reports, preferring instead oral briefings backed up by graphics.

The end result was a two-phased briefing process, where Sanner would seek to distill critical material to the president orally, leaving the task of picking through the details spelled out in the written product to his senior advisors. This approach was approved beforehand by the director of national intelligence, the director of the CIA and the president’s national security advisor.

Sanner, a veteran CIA analyst who previously headed up the office responsible for preparing the PDB, served as the DNI’s principal advisor “on all aspects of intelligence,” responsible for creating “a consistent and holistic view of intelligence from collection to analysis” and ensures “the delivery of timely, objective, accurate, and relevant intelligence.”

If there was anyone in the intelligence community capable of sorting out the wheat from the chaff when it came to what information was suited for verbal presentation to the president, it was Sanner.

No copy of the PDB for Feb. 27 has been made available to the public to scrutinize, nor will one likely ever be.

However, based upon information gleaned from media reporting derived from anonymous leaks, a picture emerges of at least one of the items contained in the briefing document, the proverbial “ground zero” for the current crisis surrounding allegations that Russia has paid cash bounties to persons affiliated with the Taliban for the purpose of killing American and coalition military personnel in Afghanistan. 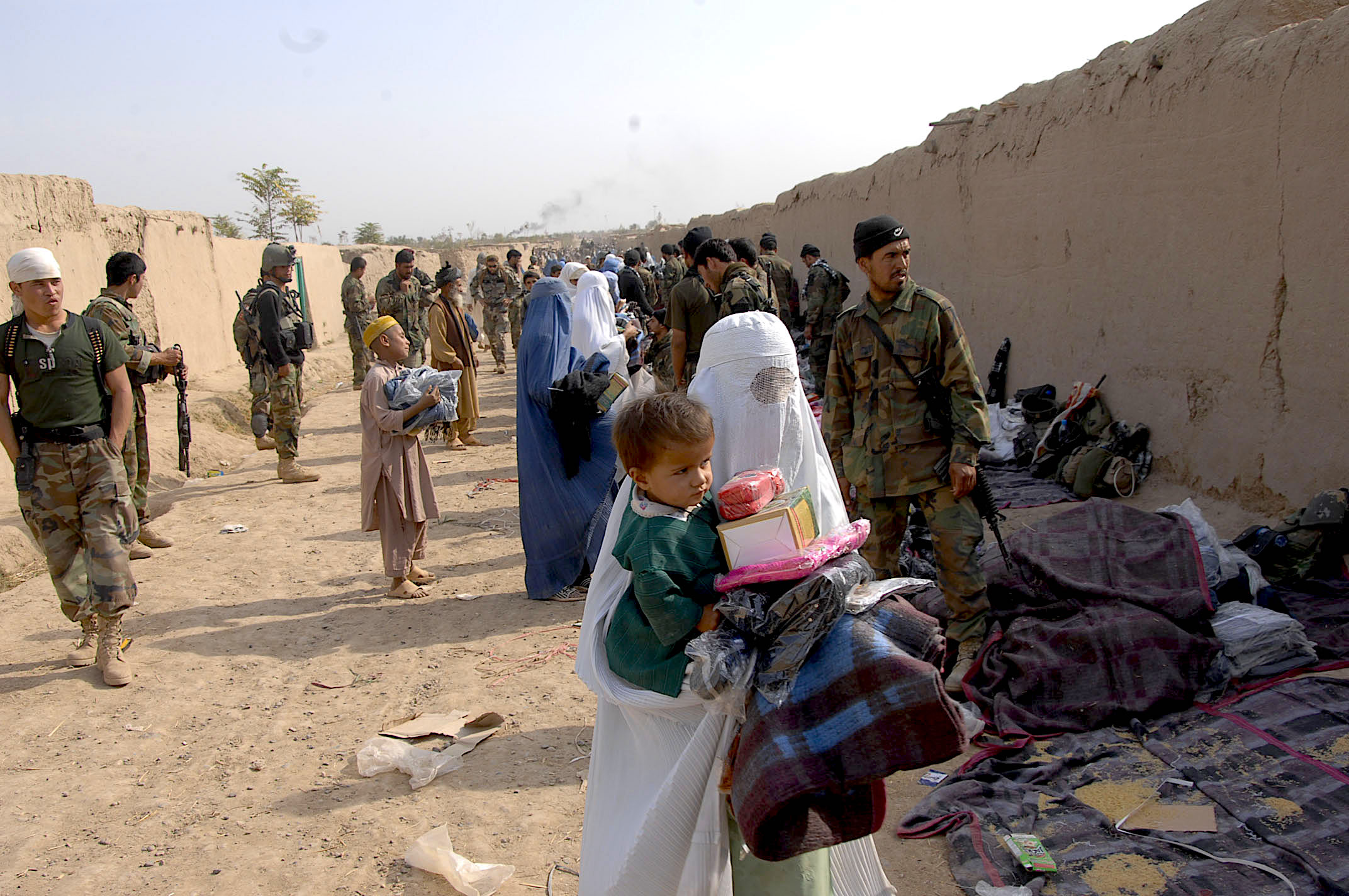 Afghan soldiers hand out supplies to Afghans who had been evicted from their villages by Taliban fighters in Konduz, Afghanistan, Nov. 6, 2009. (U.S. Army/Spc. Christopher Baker)

Sometime in early January 2020 a combined force of U.S. special operators and Afghan National Intelligence Service (NDS) commandos raided the offices of several businessmen in the northern Afghan city of Konduz and the capital city of Kabul, according to a report in The New York Times. The businessmen were involved in the ancient practice of “Hawala.” It is a traditional system for transferring money in Islamic cultures, involving money paid to an agent who then instructs a remote associate to pay the final recipient.

Afghan security officials claim that the raid had nothing to do with “Russians smuggling money,” but rather was a response to pressure from the Financial Action Task Force (FATF), an international body established in 1989 whose mission is, among other things, to set standards and promote effective implementation of legal, regulatory and operational measures for combating money laundering and terrorist financing.

“If there was anyone in the intelligence community capable of sorting out the wheat from the chaff when it came to what information was suited for verbal presentation to the president, it was Sanner.”

This explanation, however, seems more of a cover story than fact, if for no other reason than that the FATF, in June 2017, formally recognized that Afghanistan had established “the legal and regulatory framework to meet its commitments in its action plan,” noting that Afghanistan was “therefore no longer subject to the FATF’s monitoring process.”

The joint U.S.-Afghan raid, according to the Times, was not a takedown of the Halawa system in Afghanistan—a virtually impossible task—but rather a particular Halawa network run by Rahmatullah Azizi, a one-time low-level Afghan drug smuggler-turned-high profile businessman, along with a colleague named Habib Muradi.

Azizi’s portfolio is alleged by the Times, quoting a “friend,” to include serving as a contractor for U.S. reconstruction programs, managing undefined business dealings in Russia, which supposedly, according to unnamed U.S. intelligence sources quoted by the Times, included face-to-face meetings with officers from Russian Military Intelligence (GRU), and serving as a bagman for a covert money laundering scheme between the Taliban and Russia.

Some thirteen persons, including members of Azizi’s extended family and close associates, were rounded up in the raids. Both Azizi and Muradi, however, eluded capture, believed by Afghan security officials to have fled to Russia.

Based in large part on information derived from the interrogation of the detainees that followed, U.S. intelligence analysts pieced together a picture of Azizi’s Halawa enterprise—described as “layered and complex”, with money transfers “often sliced into smaller amounts that routed through several regional countries before arriving in Afghanistan.”

What made these transactions even more interesting from an intelligence perspective, were the links made by U.S. analysts between Azizi’s Halawa system, an electronic wire transfer, a Taliban-linked account, and a Russian account that some believed was tied to Unit 29155 (a covert GRU activity believed to be involved with, among other activities, assassinations). The transactions had been picked up by the National Security Agency (NSA), the U.S. intelligence agency responsible for monitoring communications and electronic data worldwide.

The discovery of some $500,000 in cash by U.S. special operators at Azizi’s luxury villa in Kabul was the icing on the cake—the final “dot” in a complex and convoluted game of “connect the dots” that comprised the U.S. intelligence community’s assessment of the alleged Russian (GRU)-Taliban-Azizi connection.