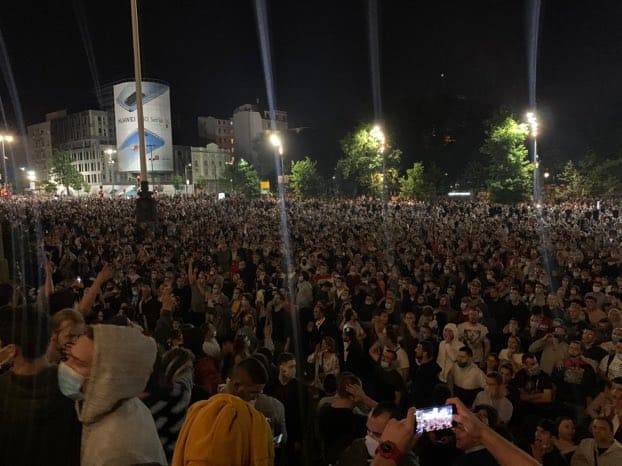 Government declares curfew, the people pour into the streets instead

Mounted police used teargas and truncheons to disperse a crowd of several thousand protesters gathered outside the Serbian parliament in Belgrade, opposed to the government’s announcement of a new coronavirus lockdown.

President Aleksandar Vucic announced on Tuesday that a new curfew would go into effect on Friday and last over the weekend, after 300 new Covid-19 cases and 13 deaths – the most since the pandemic began, local media reported.

This prompted an estimated ten thousand people to gather outside the parliament building and demand Vucic’s resignation, starting around 10 pm local time.

🇷🇸#Belgrade: The crowd outside of the #Serbia|n parliament right now protesting #COVID19 mandates. Earlier hundreds had stormed inside the building before they were driven back by police. pic.twitter.com/8IbxNrT1l3

After some demonstrators reportedly broke into the building, riot police were deployed and used force to disperse the crowd, including tear gas. At one point, police on horseback charged the demonstrators.

Opposition politicians tried to direct the protests into a revolution against the government, urging all of Serbia to “go to Belgrade, now or never!” and telling people to “seize their freedom.”

Former foreign minister Vuk Jeremic appeared among the demonstrators at one point, before he was told to “go away” and received a slap upside the head. 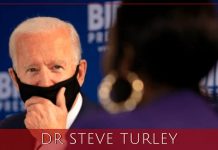 Biden May LOSE the BLACK VOTE as Trump CRUSHES Him on His Latest Racial Gaffe!!!