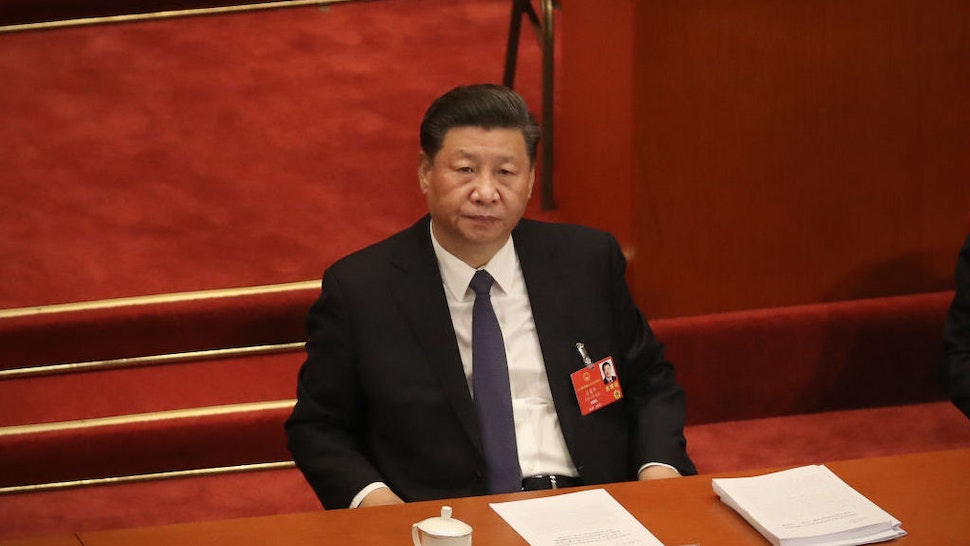 China has passed a sweeping national security law that human rights activists are describing as a “weapon of repression to be used against government critics” in Hong Kong, as the Chinese Communist Party continues to tighten its grip on the region.

Violation of the law carries a maximum sentence of life in prison. NPCSC Chairman Li Zhanshu said the law’s unanimous passage is a “reflection of the will of comrades in the whole of the nation including Hong Kong.”

Joshua Rosenzweig, who heads the China team of the international human rights group Amnesty International, said the bill’s passage has sparked fear that “Beijing has calculatingly created a weapon of repression to be used against government critics, including people who are merely expressing their views or protesting peacefully,” according to CNN.

The law, consisting of six articles and 66 clauses, has not been made public, and a draft copy has yet to be provided to officials in Hong Kong. The legislation is set to take effect July 1 without Hong Kongers knowing much of anything about what it says. The passage of the bill is another extensive erosion of the civil and political liberties of Hong Kong’s citizens.

“The legislation will not undermine ‘One Country, Two Systems’ and Hong Kong’s high-degree of autonomy,” Lam said. “Hong Kong is a free and diversified society. We respect differences of opinion and thrive on reaching consensus, but the One Country principle is non-negotiable and could not be compromised as without one country, two systems will stand on shifty ground and Hong Kong’s stability and prosperity will be at risk.”

Joshua Wong, who led pro-democracy protests against China in Hong Kong six years ago, said the new law is the beginning of Beijing’s “reign of terror” over the region.

“It marks the end of Hong Kong that the world knew before,” Wong said on Twitter. “From now on, #Hongkong enters a new era of reign of terror, just like #Taiwan’s White Terror period in history, with arbitrary prosecutions, black jails, secret trials, forced confessions, media clampdowns and political censorship.”

“With sweeping powers and ill-defined law, the city will turn into a #secretpolicestate. #HongKongProtesters now face high possibilities of being extradited to China’s courts for trials and life sentences,” Wong continued. “However, even under the ill wind of #China’s direct authoritarian rule, #Hongkongers will continue to fight for our freedoms and democracy for the city’s next generations. When justice fails, our fight goes on.”