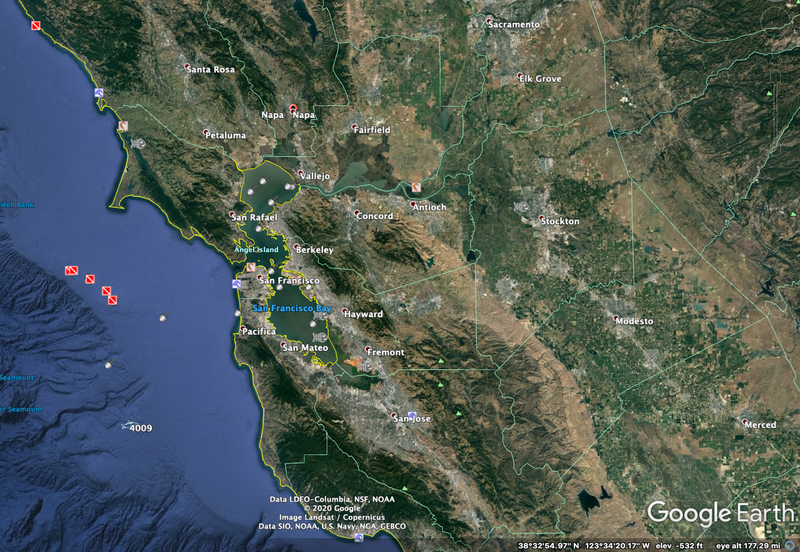 There’s a mad rush to get out of the city,” said Ginger Martin, a real estate agent with Sotheby’s who concentrates on high-end properties in the San Francisco Bay Area. “What I’m really doing well with right now is anything that’s turnkey.”

The virus pandemic, economic crash, and social unrest has resulted in wealthy folks in the Bay Area ditching the city for suburbs.

Bloomberg notes demand for real estate is soaring in the rural communities of the Bay Area, from Marin County to Napa wine country and south to Monterey’s Carmel Valley, brokers are reporting wealthy folks are leaving the downtown area.

Relocation, at the moment, is only by wealthy folks, who still have the financial mobility to move as the real economy implodes and paralyzes the bottom 90% of Americans. Even with a good credit score, lenders are not preapproving folks like they once were. Many people over the years flooded into San Francisco as the economy boomed, and tech flourished. Now with an economic downturn, social unrest, and pandemic — the city is becoming too dangerous to raise a family.

“This is an example of another way the most advantaged, the most affluent have isolated themselves from this latest crisis,” said Patrick Sharkey, a sociology professor at Princeton University who focuses on urban inequality. “It’s a very small segment of the population that has another home that they can go take off to.”

Sharkey is implying that smart money is exiting Bay Area real estate as the social fabric in the downtown district begins to unstitch.

Wealthy folks from San Francisco are dumping real estate and are quickly moving to these locations: 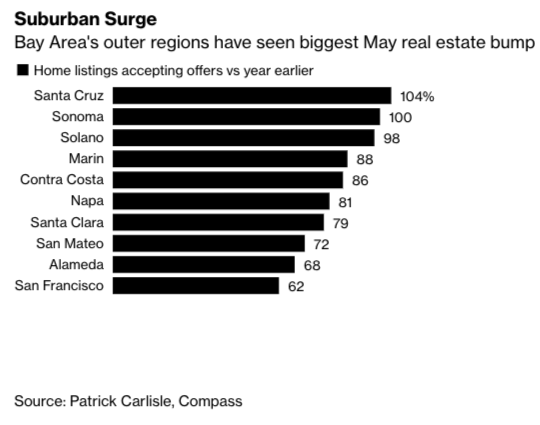 For instance, Martin said one wealthy client left the Bay Area and purchased a $10.85 million Napa property with one acre of land, situated around a winery.

It’s unclear if the exodus from city life for country living is short term to escape the chaos in San Francisco, or if this trend is only in the beginning stages.

Ed Glaeser, an urban economist at Harvard University, said the latest events playing out in American cities suggests “a large suburban home is going to become very attractive relative to having urban space.”

A combination of the virus pandemic and social unrest could “delay a recovery in the appeal of urban areas,” said Deniz Kahramaner, the founder of data-focused real estate brokerage Atlasa.