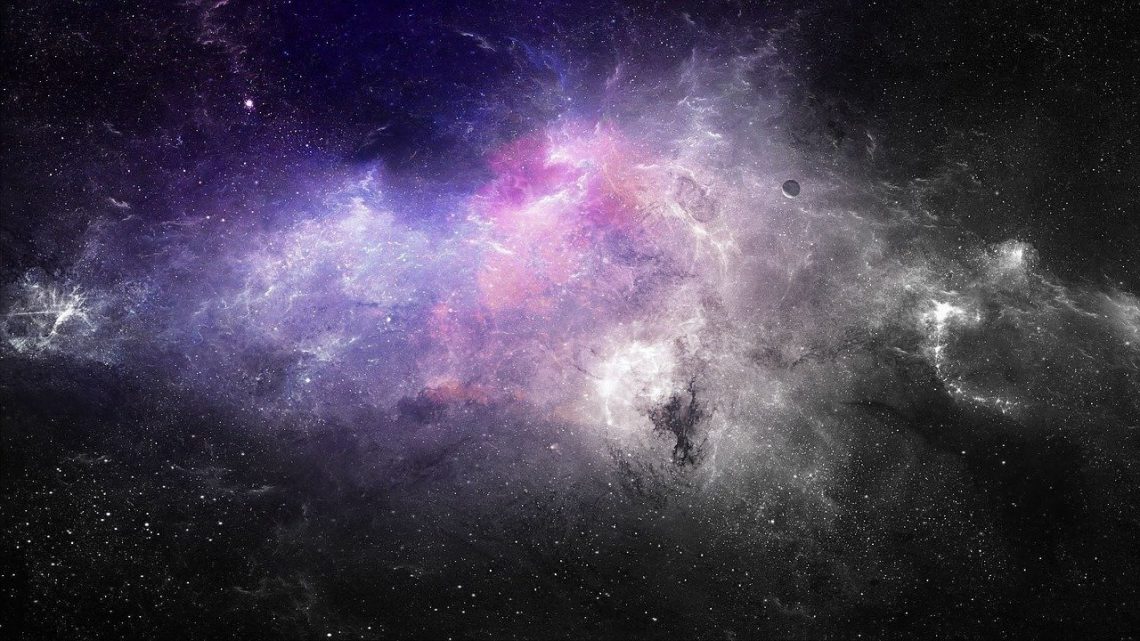 Social and political affairs on Earth may currently be heated and divisive, but spare a thought for the US Space Force cadets who will soon be venturing into a place where “no one can hear you scream”.

President Trump signed an Executive Order early last year that created a sixth branch of the US Armed Forces, to “marshal its space resources to deter and counter threats in space”. It seems America’s historic technological advantage may be under threat from China or Russia, or other private commercial interests. The global space industry already generates annual revenues of $350 billion, according to Morgan Stanley, with those figures set to reach $1.1 trillion by 2040.

The first crewed space launch from US soil in a decade was hosted by SpaceX in May this year. Elon Musk has already posited 60 500-pound satellites in orbit, creating the controversial Starlink array for 5G internet provision. Until this week, the rather formulaic and staid business of sending rockets to space was light years away from “conspiracy theories” around UFOs and extraterrestrials. But a week ago, in an interview with Donald Trump Jr., the POTUS revealed that he had “interesting” information on Roswell, after his son asked him about extraterrestrials. The site in New Mexico was linked to a crash in 1947 that raised widespread public interest in UFOs, and which spawned the term “conspiracy theory”.

When quizzed on the possibility of declassifying records on Roswell, Trump said he would “have to think about that one.”

This week the Senate Intelligence Committee voted to allow the public to view the government’s UFO records — even though elected officials seem to know less about anomalous sky events than anyone else. The committee’s vote requires the US Defense Department and security agencies to provide a public analysis of any data related to “unidentified aerial phenomena” as soon as 2021.

As social media has democratized access to information, so too have the reported incidents of quite spectacular — and inexplicable — aerial phenomena.

Several years ago I was introduced to the late Sergeant Major Robert Dean, who served in US Intelligence Field Operations in the 1950s and ‘60s and was stationed at Supreme Headquarters Allied Powers Europe, the military arm of NATO. He claimed that his Cosmic Top Secret clearance gave him access to a 1964 NATO report called “An Assessment”, which acknowledged and analyzed the implications of an alien presence on Earth.

“The study concluded this: Is there a threat to Allied forces in Europe? Apparently not. They concluded that planet Earth and the human race had been under some kind of observation for hundreds, if not thousands, of years. They concluded in 1964 that there were at least four different groups coming here, surveying us, analyzing us. They concluded that there didn’t appear to be a military threat involved, because the repeated demonstrations of incredibly advanced technology demonstrated to us that if they had been hostile, there would have been nothing we could have done about it.”

Contrast that with the wording of the current briefing, part of the intelligence authorization bill: “The [Intelligence Committee] remains concerned that there is no unified, comprehensive process within the federal government for collecting and analyzing intelligence on unidentified aerial phenomena, despite the potential threat,” the senators wrote in their report on the bill.

Here we are in 2020 with another vague statement from the security apparatus about investigating aerial phenomena. Either government is so compartmentalized as to render frontline officials utterly inept in this sphere, or they are engaging in a huge deceit, or they are all quite stupid — with the possibility that all three of these variables co-exist.

Whispers in the twittersphere suggest that Trump’s uncle, John Trump, worked with Nikola Tesla, and eventually came into possession of his notes on free energy devices, antigravity and sonic healing machines, among other technologies. If so, Trump’s promise on taking office to “unlock the mysteries of space, to free the earth from the miseries of disease, and to harness the energies, industries and technologies of tomorrow” may be more than just political bluster.

This week alone social media has featured home movies of giant craft skimming the surface of the moon, a planet-sized pink sphere in Birmingham, UK, emitting glowing craft and an aerial display of “light craft” dispensed from a larger ball of glowing amber over the skies of Miami, and a large circular rainbow cloud in the Philippines, among many others.

Some established commentators on UFOs immediately dismissed these filmed events as CGI or augmented reality, which may be so, or attributable to professional envy. What is curious about these latest, and increasingly large phenomena, is that their appearance is more ethereal and dynamic — they glow with soothing pastel colors and can disappear in an instant — unlike the more conventional “bell craft” and shiny metallic “saucers” of the 20th century.

For those of us who have witnessed more than one “plasma-type” phenomena in the skies — sometimes on our command, blanket dismissals based on CGI modification of footage hold less weight.

Steven Greer, whose uncle helped design the first lunar module, is a director of the Center for the Study of Extraterrestrial Intelligence (CSETI). During a presentation, he showed footage of himself with a group of 50 people gathered at a car park in Pensacola, Florida. They signaled into the night sky with a high-powered laser pointer. Amazingly, what were a group of white specks among the stars begin flashing back. Their monitoring equipment suddenly sprung to life, with patterned beeps, not unlike Morse code signals. Dr. Greer identified the source of the signals as coming from the direction of the Orion constellation.