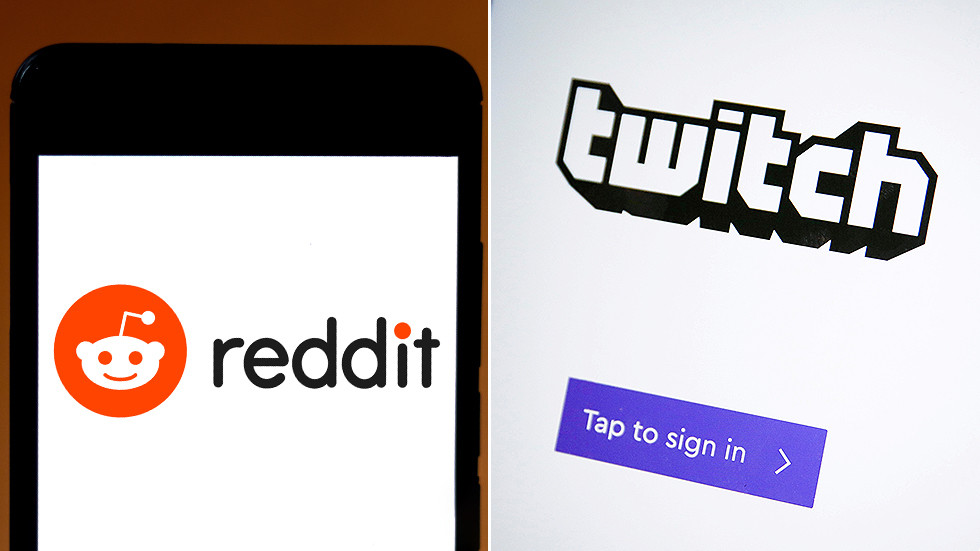 The subreddit ‘The_Donald’ was the most popular community devoted to supporters of the president and included more than 790,000 users, who often used the space to post political memes and videos. Reddit executives have accused the group of targeting and harassing individuals and consistently breaking its conduct rules.“Reddit is a place for community and belonging, not for attacking people,” the company’s Chief Executive Steve Huffman told reporters on Monday.

This is why we closed up shop there and migrated to https://t.co/6lTh9kUqK6 3 months ago. Writing was on the wall.

Reddit also banned multiple other accounts for violating their policies, though some have accused the company of using a mass ban to cover up a bias against the Trump community. “Reddit’s ban [of] a bunch of mostly irrelevant subreddits (apart from ChapoTrapHouse) is just cover to ban r/The_Donald, which was the largest pro-MAGA community on the Internet,” tweeted YouTuber and Human Events Managing Editor Ian Miles Cheong.

This is so pathetic. Reddit has capitulated to the moral panic and effectively upended the entire content moderation structure that made Reddit popular in the first place. As usual, the cry-bullies screaming "harassment" and "abuse" get their way https://t.co/hSBpAzu5Ii

Twitch flagged and removed multiple pieces of content from the president as hateful – some of which is incredibly old, including a rebroadcast of Trump’s kickoff rally, in which he infamously claimed that many illegal immigrants are the “worst” Mexico has to offer, like rapists.

“Like anyone else, politicians on Twitch must adhere to our Terms of Service and Community Guidelines. We do not make exceptions for political or newsworthy content, and will take action on content reported to us that violates our rules,” a Twitch spokesperson said.

Unlike the subreddit ‘The_Donald’, the Twitch account, which was launched in October, was officially connected to the president and used to stream campaign events and rallies.