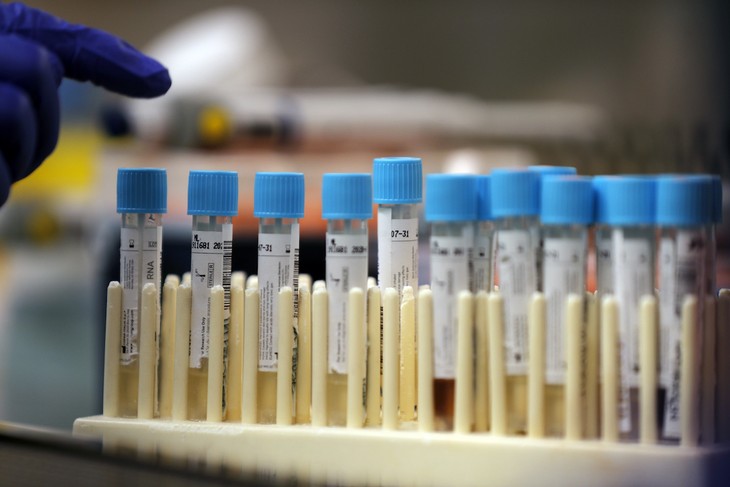 Many commentators have noted that rising case numbers are not necessarily a reason to sound the alarm. The fear with COVID-19 was always of overwhelming the hospital system. The correct numbers to look at are COVID-19 hospitalizations, the percent of positive tests, and the age breakdown for severe disease.

A doctor from the University of Pennsylvania Medical Center said in a press conference Wednesday that people who are testing positive do not appear to be getting as sick as they did earlier in the pandemic. Dr. Donald Yealy also noted this trend was being seen in the wake of massive protests.

He suggested the country is focusing too much on rising COVID-19 case counts.

“We need to change our mindset and focus not exclusively on the number of cases, but on the severity of illness. We shouldn’t just be counting those who have a diagnosed infection,” Yealy said. “For the vast majority of people testing positive, their illness is mild, or they don’t even know they have any symptoms of COVID-19 infection.”

Dr. Yealy also noted that the positive case rate was about one in 400, which has remained steady for weeks. He also noted improved treatment protocols and some success with Remdisivir and other medications. Effective treatment is in addition to some success protecting the elderly and a much younger patient load testing positive.

“In summary, what our experience shows is that fewer people are being admitted, and when they are, they tend to be much less sick than at the beginning or at the peak phases of the pandemic.”

Professor Harvey Risch, M.D., Ph.D., is a researcher at the Yale School of Public Health with a specialty in cancer etiology, prevention and early diagnosis, and epidemiologic methods. He recently surveyed research on the efficacy of hydroxychloroquine, azithromycin, and zinc, concluding that they should be made widely available for use in the pandemic.

In explaining his findings, he noted that COVID-19 causes two different diseases. First is a nasty upper respiratory infection, and then it morphs into viral pneumonia. He only looked at studies where the treatment was given early in the onset and found it was effective. Specifically, he recommended it be given in the first five or six days of symptoms, especially to those over 60 or with a preexisting condition.

As many clinicians using the drug combination have been asserting, it is effective in preventing progression if given early and outpatient. Several have reported that even if a patient has mild shortness of breath, it reduces the severity of the illness.

From the abstract of Dr. Risch’s article in the American Journal of Epidemiology:

Early outpatient illness is very different than later hospitalized florid disease and the treatments differ. Evidence about use of hydroxychloroquine alone, or of hydroxychloroquine+azithromycin in inpatients, is irrelevant concerning efficacy of the pair in early high-risk outpatient disease. Five studies, including two controlled clinical trials, have demonstrated significant major outpatient treatment efficacy. 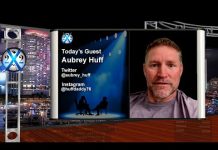