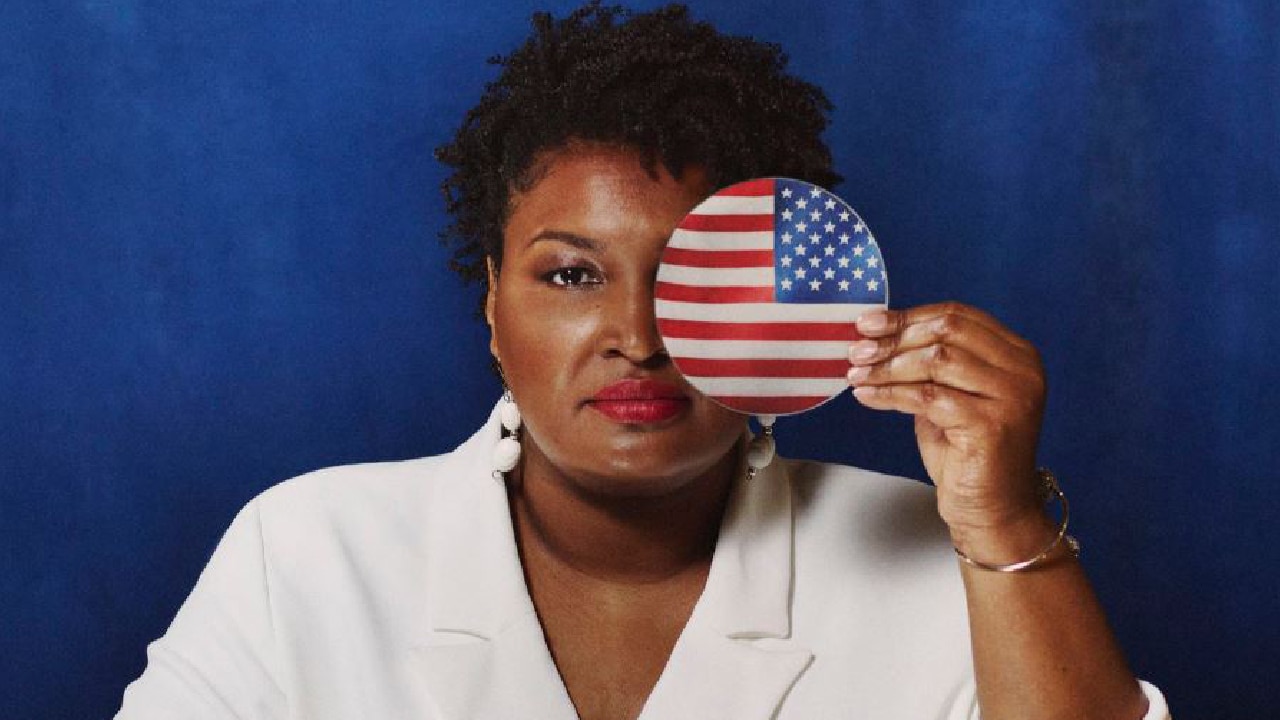 The inverted cross was so obvious that disinformation site Snopes had to lie about it. Their question was: “Did Melinda Gates Wear an Upside-Down Cross?“. The answer is, obviously, “Yes”. We can actually see it with our own eyes. Their answer was “Mostly False”. This is a yes or no question, Snopes. They dare to mention “low-resolution video footage”. 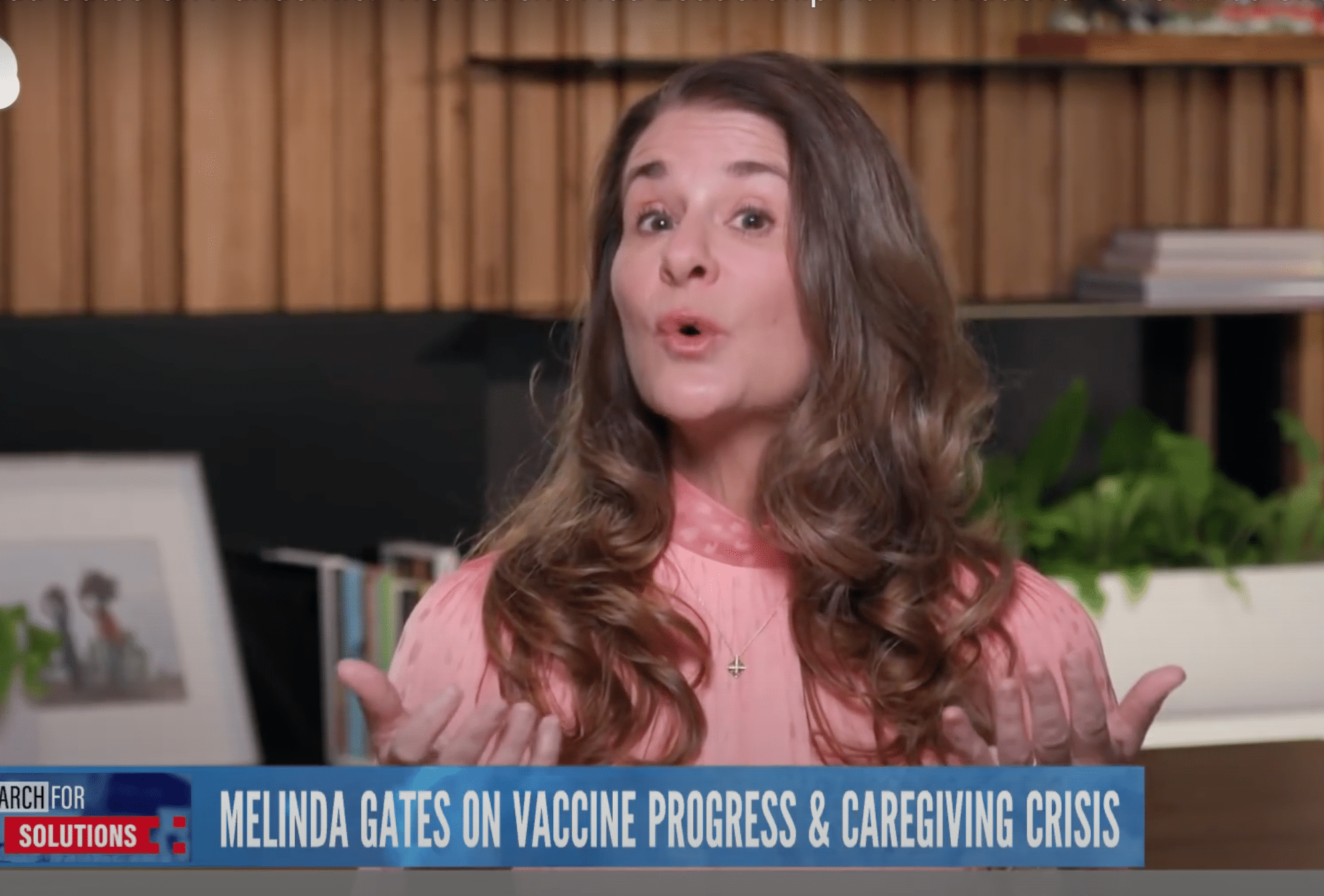 In mid-May, Melinda Gates was promoting vaccines on TV while wearing … an inverted cross. 2020 is surreal. 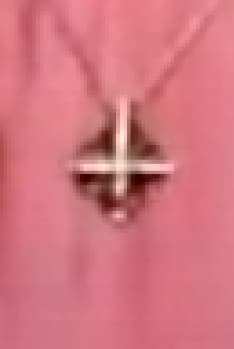 A closeup of the pendant. 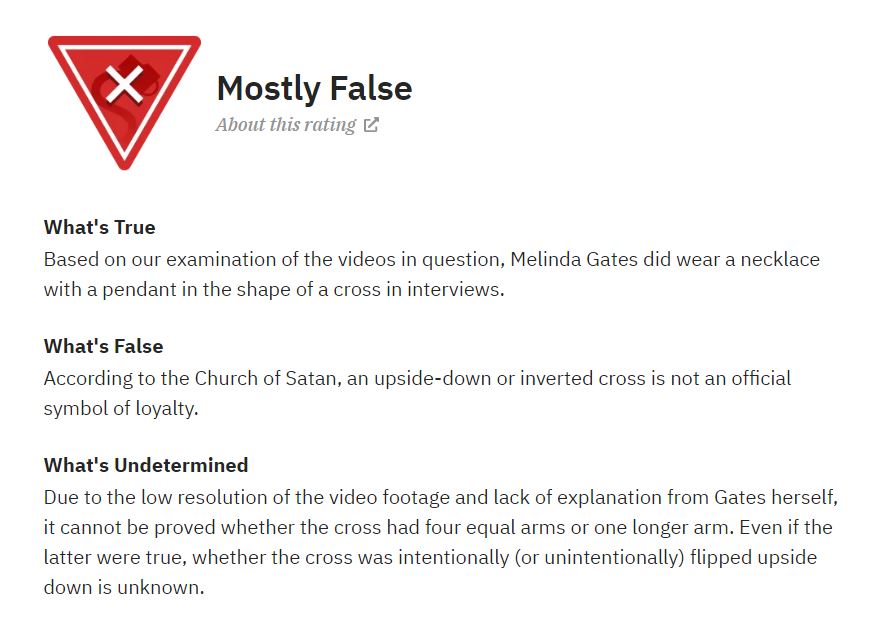 The inverted cross was so obvious that disinformation site Snopes had to lie about it. Their question was: “Did Melinda Gates Wear an Upside-Down Cross?“. The answer is, obviously, “Yes”. We can actually see it with our own eyes. Their answer was “Mostly False”. This is a yes or no question, Snopes. They dare to mention “low-resolution video footage”. This video was recorded in 4K high definition. The “What’s False section” talks about the inverted cross not being a “symbol of loyalty” (whatever that is) for the Church of Satan? 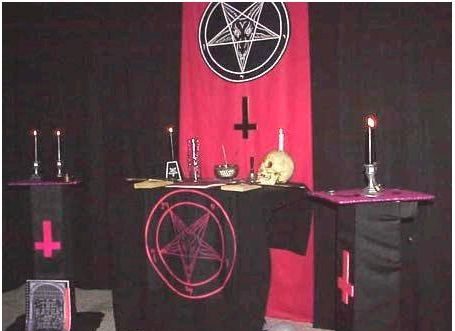 An actual altar of the Church of Satan. There are inverted crosses everywhere. Symbols rule the world, not the deceitful words of Snopes.

Stacey Abrams was the subject of a Washington Post cover story propping her for Vice-President. The headline talks about her “quickly moving to prominence” despite losing an election. Maybe it has something to do with the symbolic meaning of using the American flag to do the one-eye sign (submission to the elite). 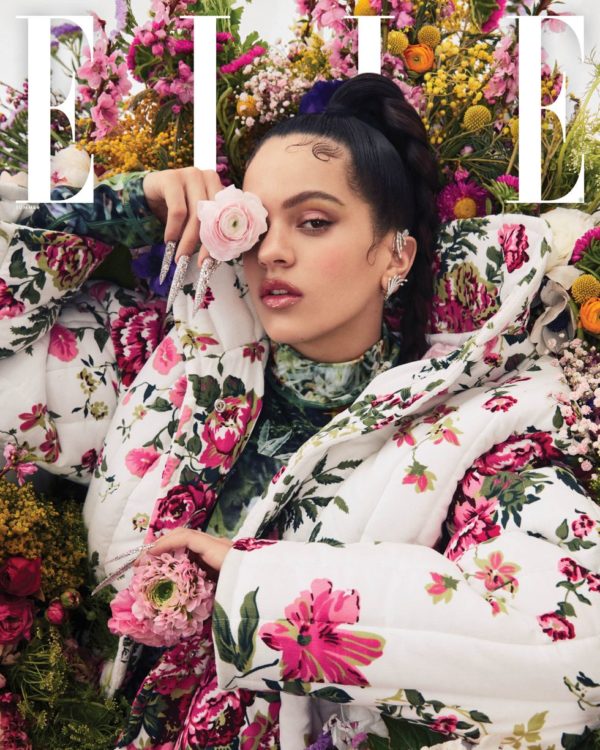 Of course, the one-eye sign was all over mass media last month. This is pop star Rosalía on the cover of ELLE magazine. 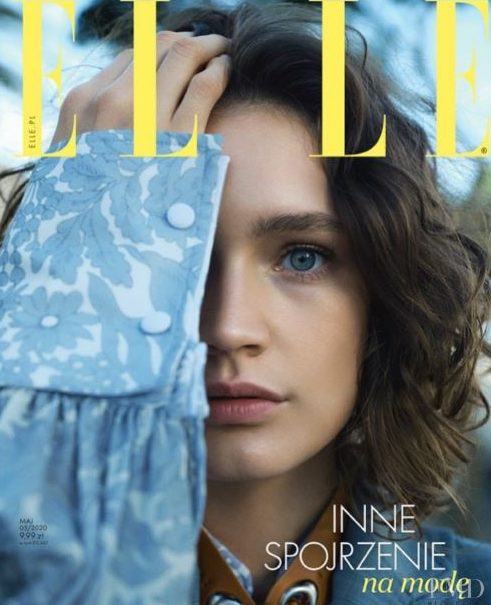 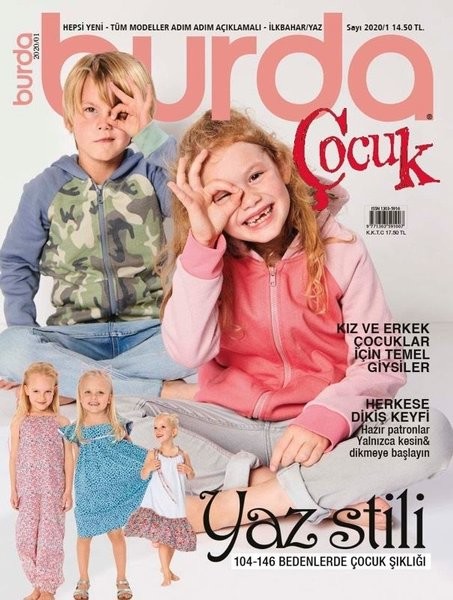 Burda Style is a fashion magazine published in 17 languages in over 100 countries. Here, they’re making children do the one-eye/666 sign. 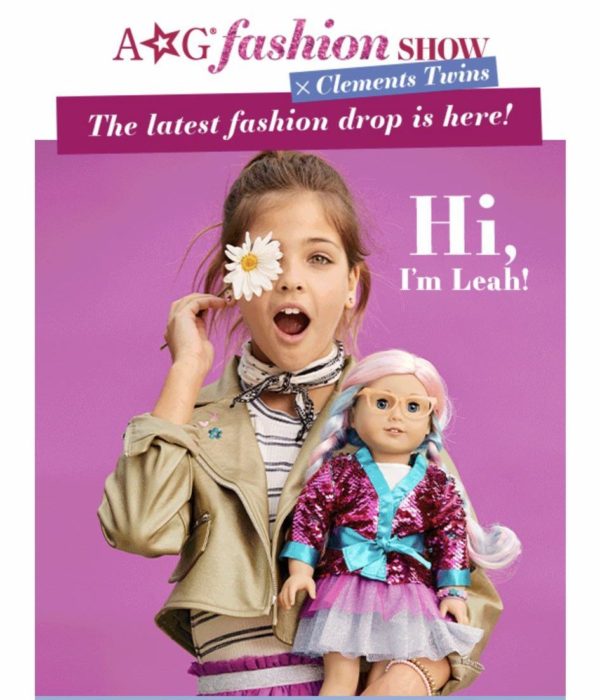 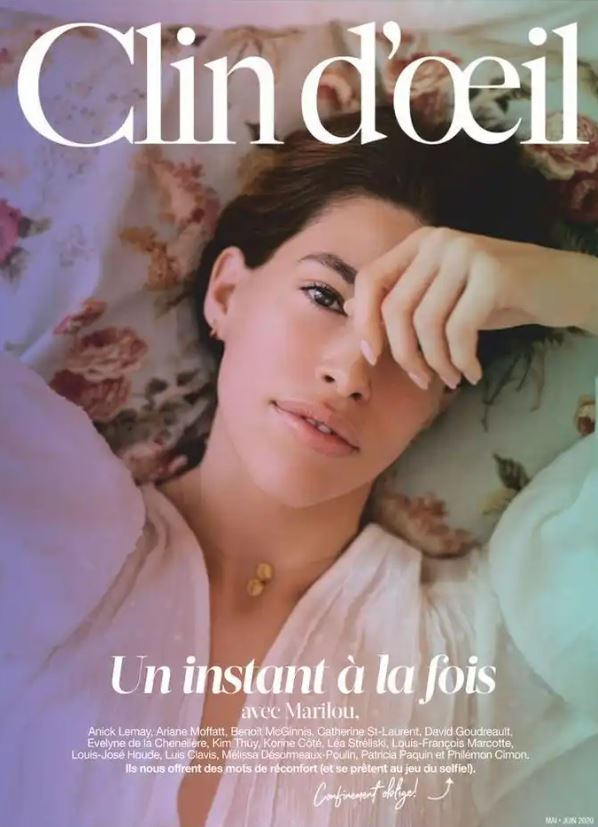 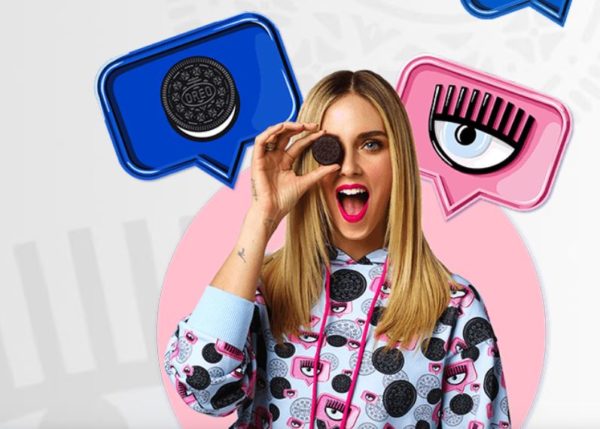 The new Oreo ad campaign is 100% about the one-eye sign for no apparent reason. 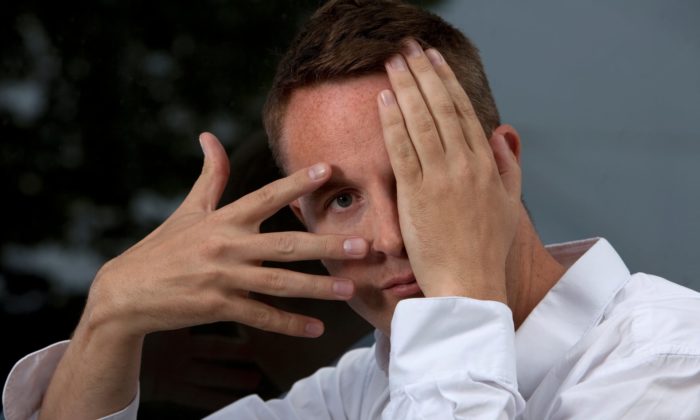 This Nicholas Winding Refn in The Guardian. He’s the director of The Neon Demon, a movie about the occult entertainment business. In this pic, he’s telling you who he is working for.

Last year’s Eurovision contest was a shameless elite-sponsored mess that was “crowned” by a deeply occult Madonna performance. This year, Eurovision is back at it. This is the video of Lithuania’s contestant. 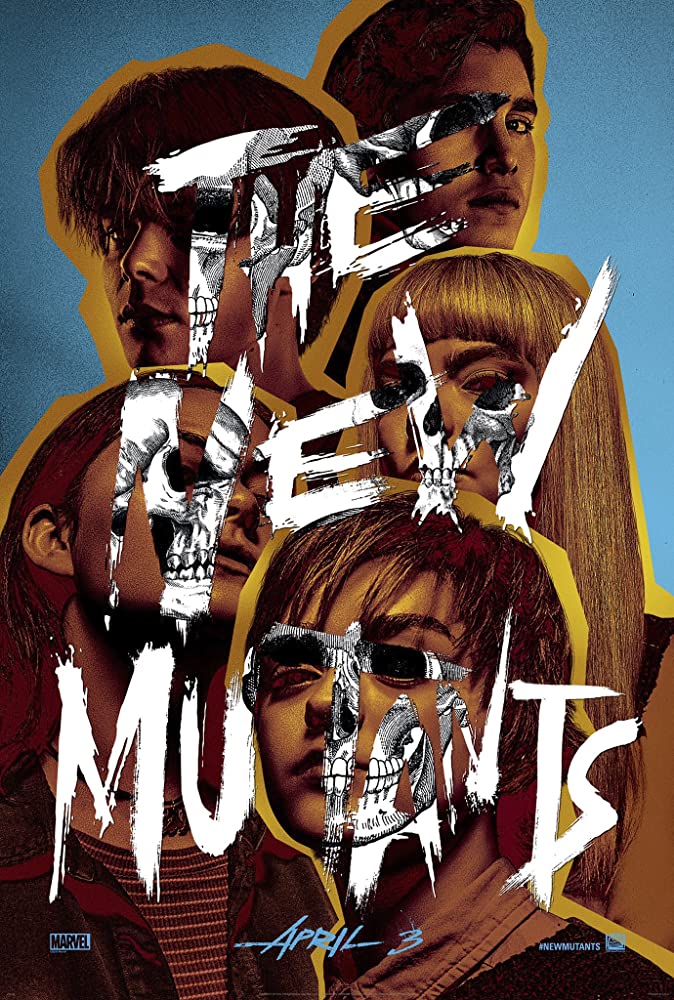 This is a poster for the new Marvel film “The New Mutants”. Each actor has one eye hidden. 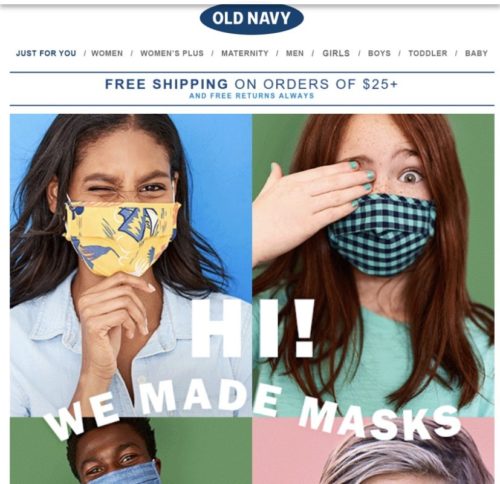 Old Navy sells face masks for children. In this pic, one poor girl is wearing a mask while doing the one-eye sign. Nearly all of her face is obstructed due to the elite’s nonsense. 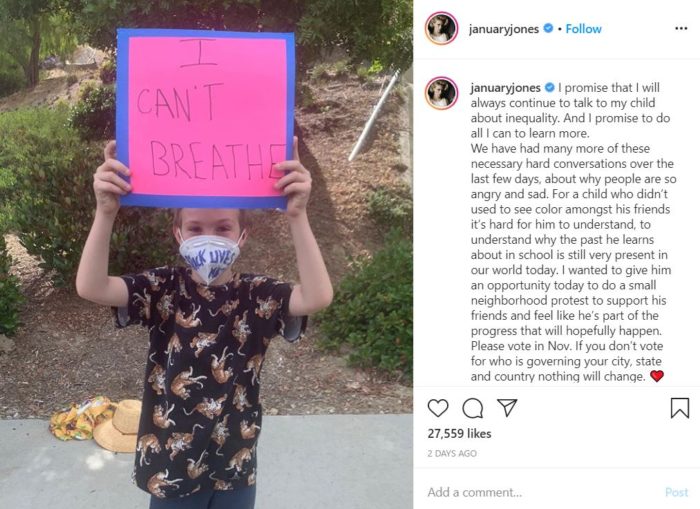 Speaking of face masks on children, actress January Jones used her son to virtue signal on Instagram. He’s holding a sign that says “I can’t breathe”. Maybe he could breathe better by taking off that face mask. And by not having him involved in this social media BS. 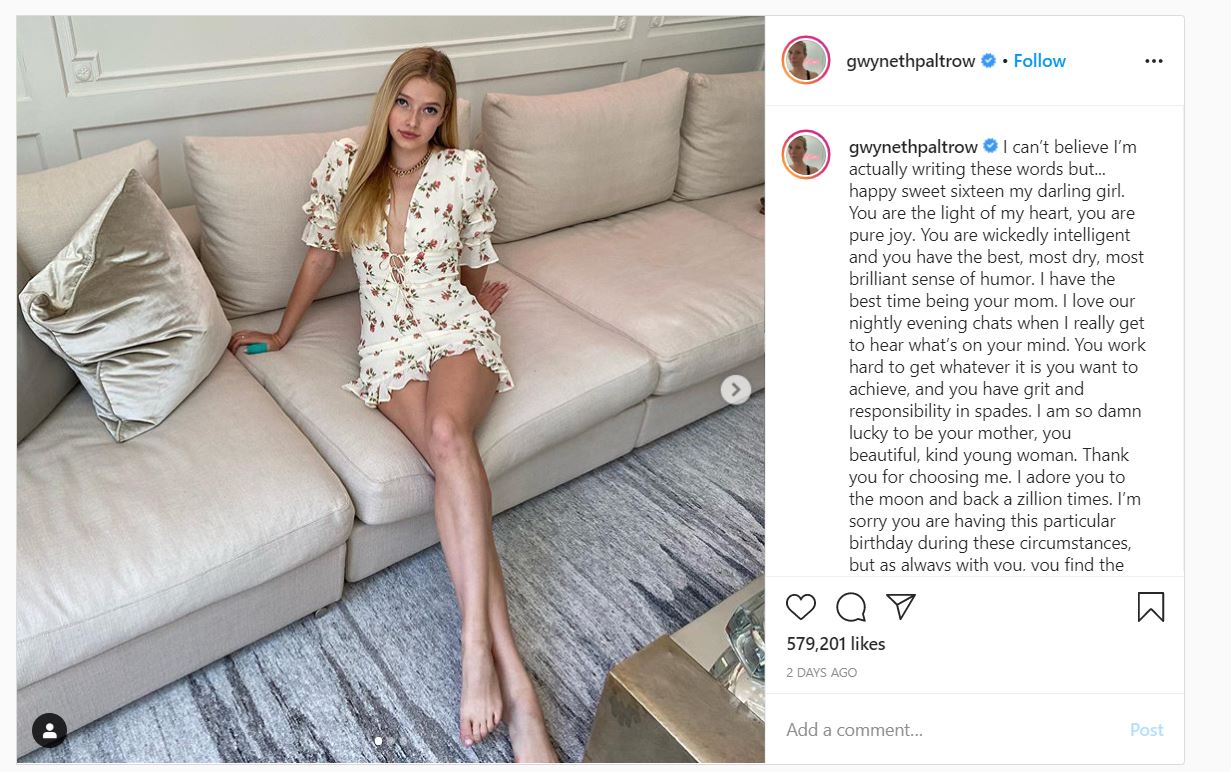 Speaking of celebrities using their children, this is Gwyneth Paltrow’s post about her daughter turning 16. Lots of people were troubled by the fact that a mother would post a picture of her underage daughter while wearing revealing clothes. But wait, maybe everybody is overreacting. 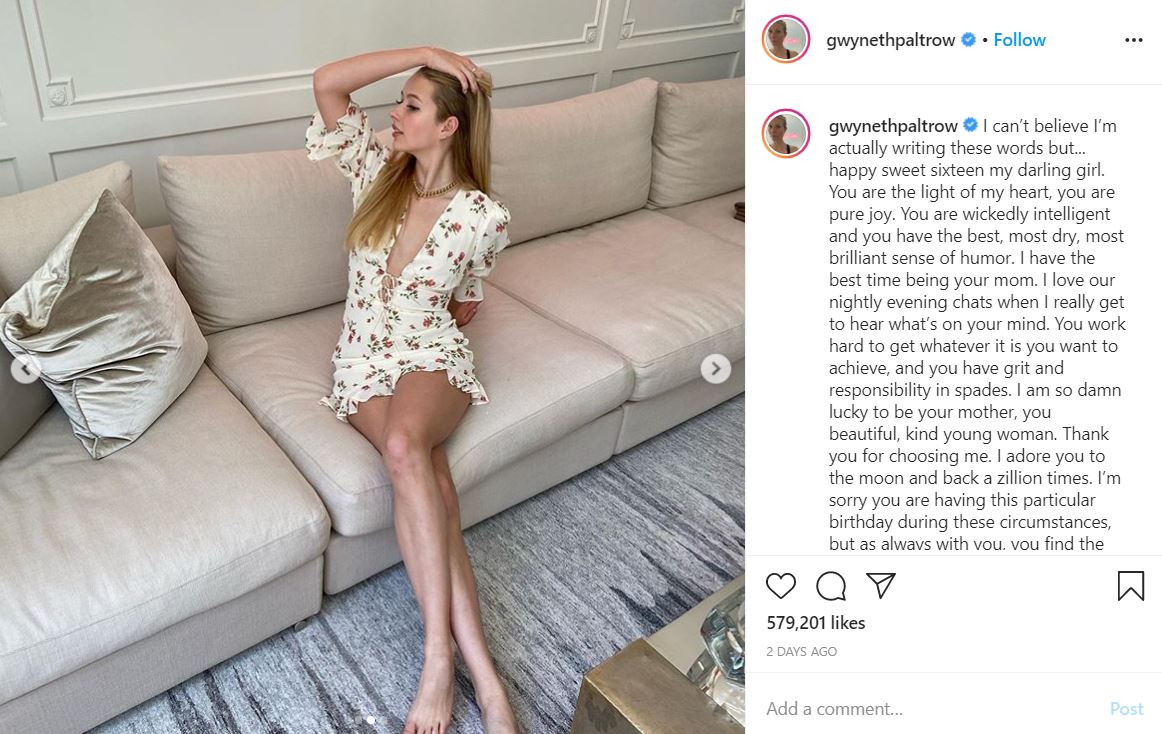 But why this second pic, though? Why? 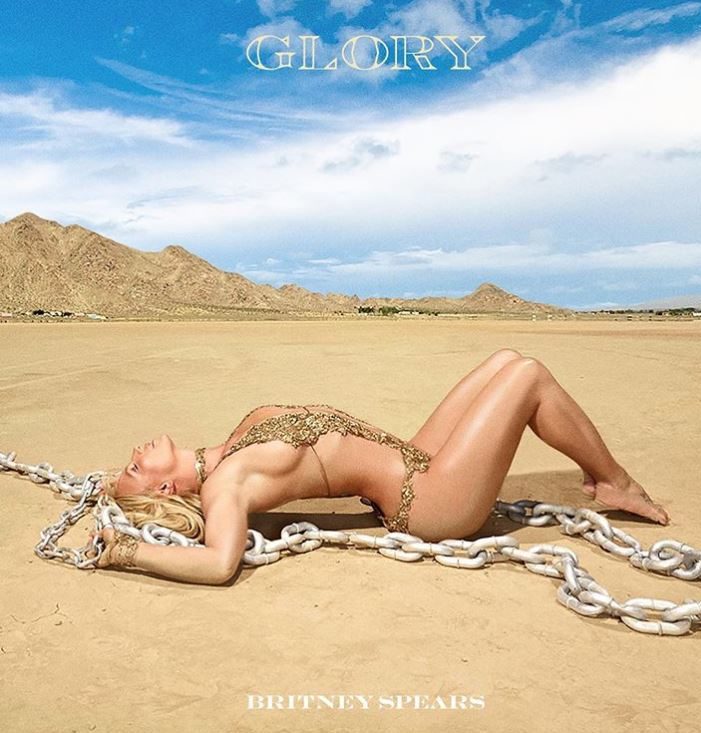 With everything that’s been going on, you probably forgot about Britney Spears. Well, her new album cover is there to remind you that she is still a Beta Kitten Slave. She is literally chained. 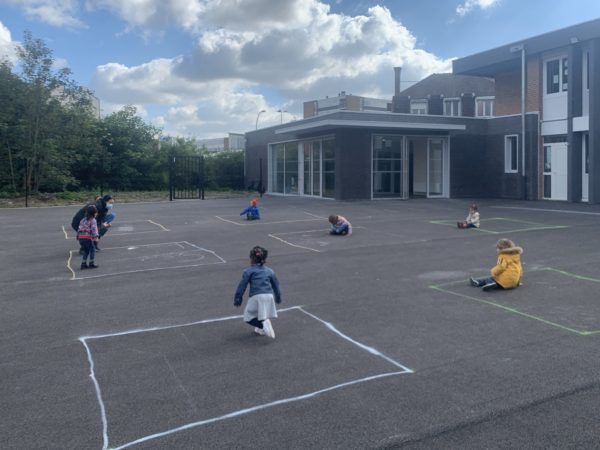 After months of intense COVID brainwashing, media went from promoting lockdowns to praising massive gatherings and even looting. Meanwhile, children in places such a France are still forced to play in dystopian squares during recess for the sake of the all-mightly “social distancing”. Free the children.