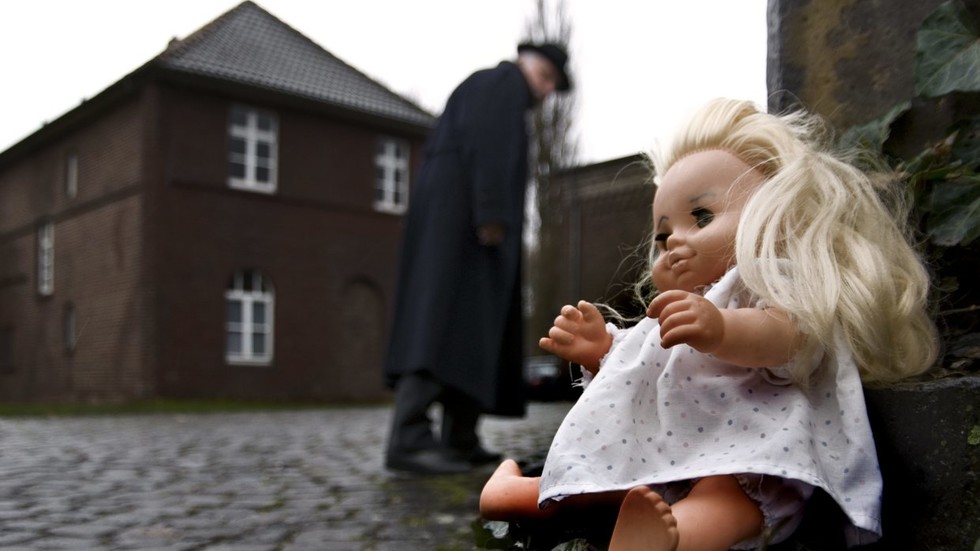 Helmut Kentler, a man responsible for vulnerable children being sent into the care of pedophiles for decades, wouldn’t have got away with it for so long had he not been admired by those in power, researchers and activists told RT.

Germany is still reeling from a massive child abuse scandal as it was revealed that a man long considered to be one of the “founders of modern sexology” in fact acted as a “matchmaker” for pedophiles by sending neglected children into their care under the passive eye of Berlin authorities.

Such a powerful blow to the psychologist’s reputation would hardly hurt him anyway, though, since the man died back in 2008 at the venerable age of 80. Till the very end, Kentler was considered a progressive thinker and a respectable member of the scientific community.

At the time of his death Germany’s Tageszeitung daily called him a “meritorious fighter for a permissive sexual morality” in an obituary, while various human rights advocacy groups and even some protestant church authorities were vying with each other while praising his life achievements.

It seems even more bizarre since Kentler himself admitted in the 1990s to sending children to live with pedophiles as part of an “experiment.” The exact scale of his crackpot scheme which ruined numerous lives over the previous decades was apparently not known at that time though as he only revealed the cases which definitely would not land him and his pedophile acquaintances in jail due to the expired limitations period.

The man never made a secret of his views on the topic either as he repeatedly argued in his works that social stigma is virtually the only traumatizing part of a sexual relationship between an adult and a child.

Yet, these shocking facts apparently failed to spark any sort of uproar in Germany at the time – and some of Kentler’s victims continue to fight for justice up to today. The German authorities and scientists, meanwhile, appear to be in no rush to discard the controversial sexologist – all while condemning his misdeeds.

That could not have been possible without participation of the state

Kentler’s project, which some German media are now describing as nothing short of a powerful pedophile “network” in disguise, could not have lasted so long without tacit support of the authorities, a group of researchers that recently issued a report on the topic, believe.