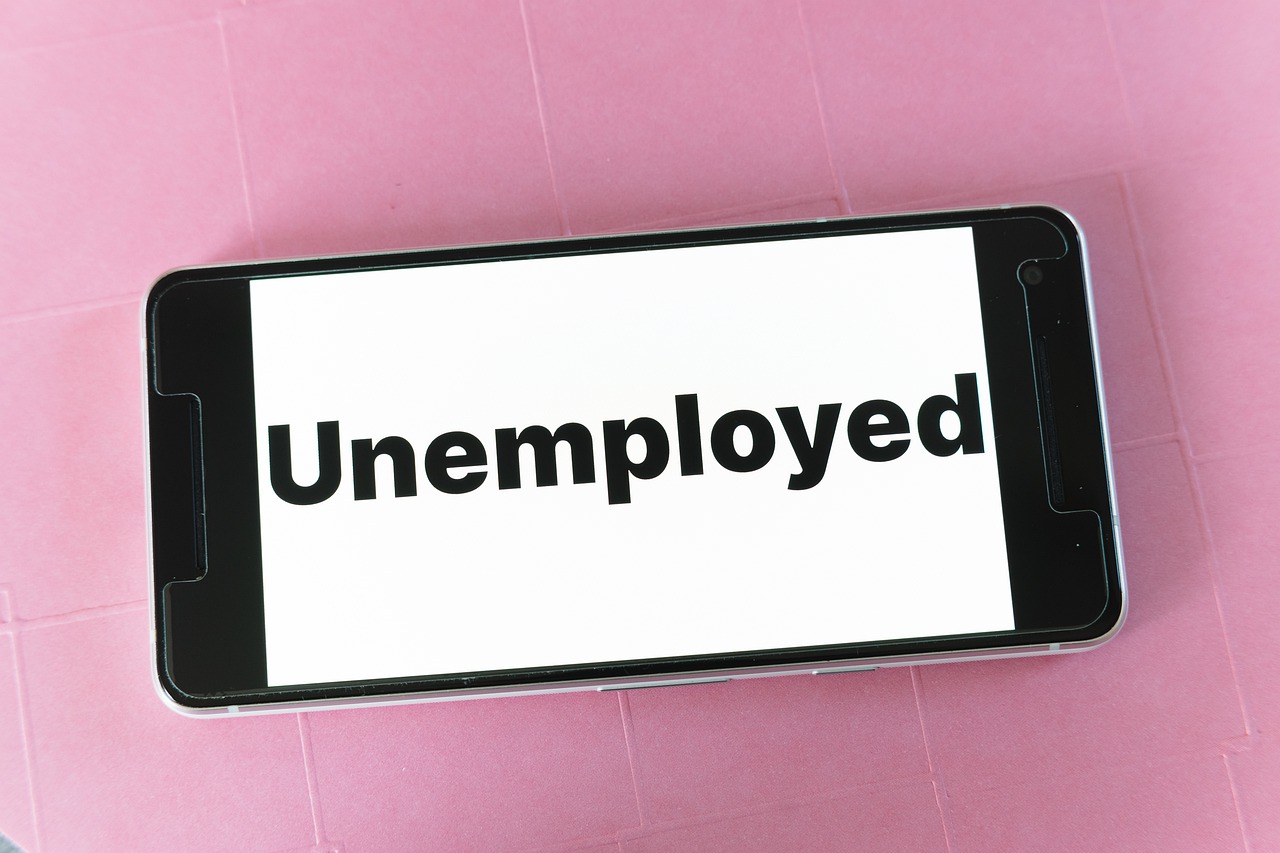 This wasn’t supposed to happen.  Once states started to “reopen” their economies, the tsunami of unemployment was supposed to end.  But instead, we continue to see Americans lose jobs at a pace that is far beyond anything we have ever seen before in all of U.S. history.  All the way back in 1982, there was a week when 695,000 Americans filed initial claims for unemployment benefits, and that all-time record was never broken until this year.  Of course we have seen monster number after monster number here in 2020, and we just learned that last week another 1.877 million Americans filed new claims for unemployment benefits…

Filings for unemployment insurance claims totaled 1.877 million last week in a sign that the worst is over for the coronavirus-related jobs crisis but that the level of unemployment remains stubbornly high.

Economists surveyed by Dow Jones had been looking for 1.775 million new claims. The Labor Department’s total nevertheless represented a decline from the previous week’s upwardly revised total of 2.126 million.

So even though more than 40 million Americans had already lost their jobs in 2020, there were still enough people losing their jobs last week to surpass the old record from 1982 by more than a million.

Overall, a grand total of 42.6 million Americans have now lost their jobs since the pandemic began, and that makes this the largest spike in unemployment in all of U.S. history by a very wide margin.

And when the monthly employment report comes out on Friday, the official U.S. unemployment rate is expected to surpass 20 percent…

The numbers came the day before the Labor Department releases its nonfarm payrolls report for May. Economists surveyed by Dow Jones are expecting a decline of 8.3 million and a 20.5% unemployment rate, more than double the highest previous level since the Great Depression.

By now, everyone pretty much understands that the official unemployment rate greatly understates the true level of unemployment in this country.

But even if we take it at face value, the unemployment rate is now far higher than it has been at any point since the Great Depression of the 1930s.

With tens of millions of Americans now out of work, a lot of people are now finding it extremely difficult to pay the bills.  The following comes from an NPR article entitled “Millions Of Americans Skip Payments As Tidal Wave Of Defaults And Evictions Looms”…

Americans are skipping payments on mortgages, auto loans and other bills. Normally, that could mean massive foreclosures, evictions, cars repossessions and people’s credit getting destroyed.

But much of that has been put on pause. Help from Congress and leniency from lenders have kept impending financial disaster at bay for millions of people. But that may not last for long.

An “economic recovery” was supposed to have started by now, but that isn’t happening.

And now the horrifying riots that have erupted all over the nation are going to make things even worse.

Our urban areas contain countless numbers of small businesses, and economists are warning that all of this civil unrest will be “a death blow” for many of them…

Some economists are predicting a death blow to small businesses that were already under unprecedented financial strain. If they weren’t ransacked, looted, and destroyed by hooligans, they will feel the macro effects of urban decline and flight, plummeting consumer confidence, falling property values, and worsening budgetary crises for state and local governments.

Sadly, a lot of the businesses that the rioters are destroying are actually minority-owned businesses.

What we are watching unfold is truly a great national tragedy, and it isn’t going to end any time soon.

Needless to say, there are some big companies that are going to be severely tempted to give up on our core urban areas completely.  If there is a constant threat that your stores are going to be smashed, looted or set on fire, that doesn’t make for a profitable business environment.

For example, it is being reported that Walmart may consider leaving the city of Chicago, and Mayor Lori Lightfoot is pleading with them to stay…

Mayor Lightfoot said she was on a conference call with Walmart and other major retailers that had stores looted or heavily damaged during the unrest in Chicago. She said she pleaded with them to not abandon Chicago.

“I think in the case of Walmart, what they were focused on was assessing the damage. They are doing an effort to donate fresh produce, to the extent of what’s left so it doesn’t perish, and other perishables, and they are talking their time, as I would expect.”

More violence is expected around the nation this weekend, and without a doubt all of this rioting is going to have a massive impact on the U.S. economy.

Meanwhile, more than 129,000 newly confirmed cases of COVID-19 were reported around the globe during the 24 hour period that just ended, and that is the largest one day total that I have seen so far.

In other words, the coronavirus pandemic is a long, long way from over.

Despite what the talking heads in the mainstream media are telling you, the truth is that the U.S. economy is going to continue to crumble.  We have already plunged into a new economic depression, and bankers are now warning companies that the flow of credit is about to get a lot tighter…

Bankers have a message for America’s debt-laden companies: raise money now, because things could get a lot worse.

The gradual reopening of businesses after months-long shutdowns and a pick up in manufacturing activity have given investors reason for optimism in recent weeks. But underwriters who cater to heavily indebted corporations are offering their clients a bleak preview of what may lie ahead.

There is so much fear in the air, and in such an environment financial institutions get very stingy with their money. 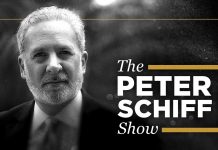