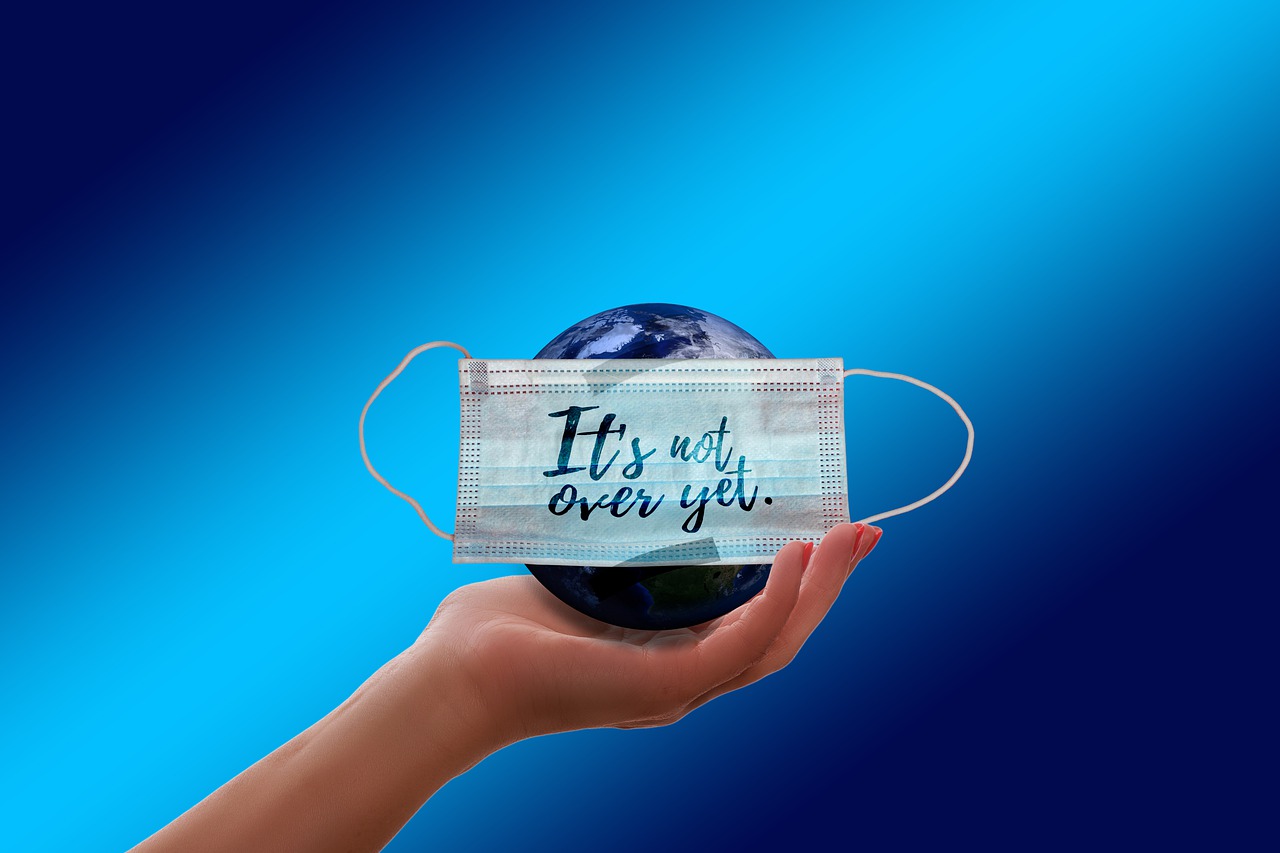 Fear of COVID-19 absolutely crippled the U.S. economy during the first half of this year, and now it appears that there are some people that are pushing for that to happen again during the second half of 2020.  Earlier this evening, I came across a headline that boldly declared that there will be “180,000 U.S. deaths of COVID-19 by October”, and right now just about every mainstream news outlet is running stories about how the number of confirmed cases in the U.S. is surging.  And it is definitely true that we are seeing an alarming rise in the number of confirmed cases.  In fact, the number of new cases in the U.S. on Wednesday set a new record…

The U.S. broke its record for the highest coronavirus cases recorded in a single day, with 36,358 new positives reported on Wednesday, according to a tally by NBC News.

Wednesday’s cases top the previous highest day count from April 26 — the first peak of the pandemic in the U.S. — by 73 cases, according to NBC News tracking data. The World Health Organization saw its single-day record on Sunday with more 183,000 cases worldwide.

The mainstream media is treating this as some sort of a big shock, but of course the truth is that this shouldn’t be a surprise to anyone.

For months, I have been telling my readers that the lockdowns would “flatten the curve” for a while and that the number of cases would start to spike again once the lockdowns ended.  That is exactly what has happened, but anyone with even a little bit of common sense could have anticipated this.

Arizona, California, Texas, Florida, Oklahoma and South Carolina reported record-high new daily coronavirus cases during this week, as case counts continue to rise in more than half of U.S. states.

Things are particularly bad in California.  Over the past two days, we have seen a 69 percent increase in the number of newly confirmed cases…

The California Department of Public Health reported its second straight record jump in coronavirus cases on Wednesday as the state joins a handful of others with growing case numbers.

California reported an additional 7,149 Covid-19 cases since Tuesday, a 69% increase in two days, bringing the state’s total to 190,222 cases, according to the state’s health department. The previous highest day jump was reported on Tuesday when the state recorded 5,019 additional new cases.

Needless to say, the snowflake politicians in California are going to be even less eager to return to business as usual than they were before.  And since the state of California accounts for more economic activity than any other U.S. state does, this is going to be a major drag on the U.S. economy as a whole.

If this pandemic keeps dragging on for a couple more years, what are states like California going to do?  Many had anticipated that life would be getting back to normal by now, but instead we are starting to see things go in reverse.  In fact, we just learned that the reopening of Disneyland has been postponed indefinitely…

Disney is delaying the phased reopening of Disneyland and Disney California Adventure, the company’s flagship theme parks in California, the company said on Wednesday.

The resort, located in Anaheim, California, was set to welcome back guests on July 17 after being closed for months because of the coronavirus pandemic.

Other very large corporations are making similar moves.  For example, Apple just shut down a whole bunch of their stores because of this new surge in coronavirus cases…

On Friday, stocks slumped as second wave fears were reignited following a report that Apple would temporarily shutter 11 U.S. retail stores across Florida, Arizona, North Carolina and South Carolina.”Due to current COVID-19 conditions in some of the communities we serve, we are temporarily closing stores in these areas,” an Apple spokesman said in a statement.“We take this step with an abundance of caution as we closely monitor the situation and we look forward to having our teams and customers back as soon as possible.”

Fast forward to today, when with stocks already sliding on renewed virus of a second wave of virus infections, moments ago Apple reported that it would re-close another 7 stores in Houston and Texas due to the coronavirus spike. 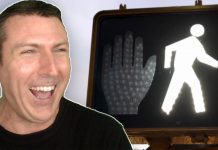