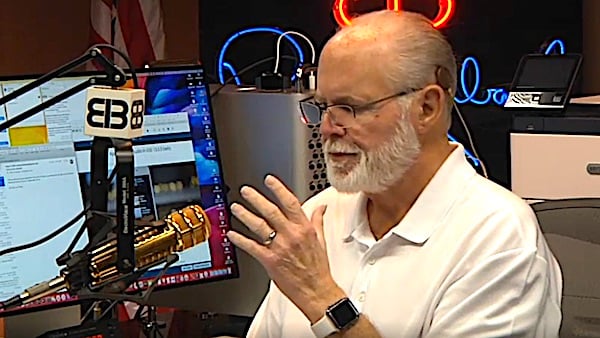 ‘None of this is random. It is organized, it is programmed’

The riots that have rocked cities across America in the wake of the police-related death of George Floyd are planned and paid for in advance, and can be linked to the Democratic Party, says talk-radio star Rush Limbaugh.

“None of this is random,” Limbaugh said Tuesday on his national broadcast.

“None of this is something [that just] happens and these people see it and they get mad and take to the streets. They are waiting. They are programmed. They are waiting for the call to action. It’s not that George Floyd was murdered; it’s that somebody was at the hands of a cop, and that’s the go signal.

“They are paid, and they are laying in wait. They’re in homes, wherever they are, wherever they’re holed up, and they’re given the go signal, and this stuff is then, with the aid of the media, it’s made to look spontaneous. That’s key. It’s made to look like these people were happy and fine and minding their own business until America became America again one day, when in fact this stuff is in the playbook, it is organized, it is programmed, it is paid for, and it’s very mobile.”

As the U.S. has said it’s looking to designate Antifa, the group believed by many to be responsible for the protests and riots, as domestic terrorists, Limbaugh explained the so-called “anti-fascists” fomenting the violence are radical leftists who have been known by various names in recent years.

“Antifa is simply a new name for all of these left-wing, Democrat Party-aligned and sponsored protest groups going back to the sixties,” he said.

“You had the Weathermen … the SDS, Students for Democrat Society. I can’t even think of all the names. Antifa is Occupy Wall Street. It’s Black Lives Matter. They’re all the same people and thinking under different names. They have different organizations for the purposes of fundraising.

Limbaugh admitted he got a couple of emails from readers asking if he wanted to “walk back” his assertion that the riots were tied to the Democratic Party.

“Is there or is there not a political party that implemented policies that ended up killing tens of thousands of elderly people in nursing homes? Yes! Yes! It’s the Democrat Party. It’s in New York. It’s in the State of Washington. 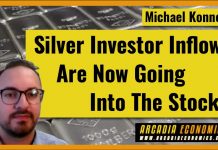