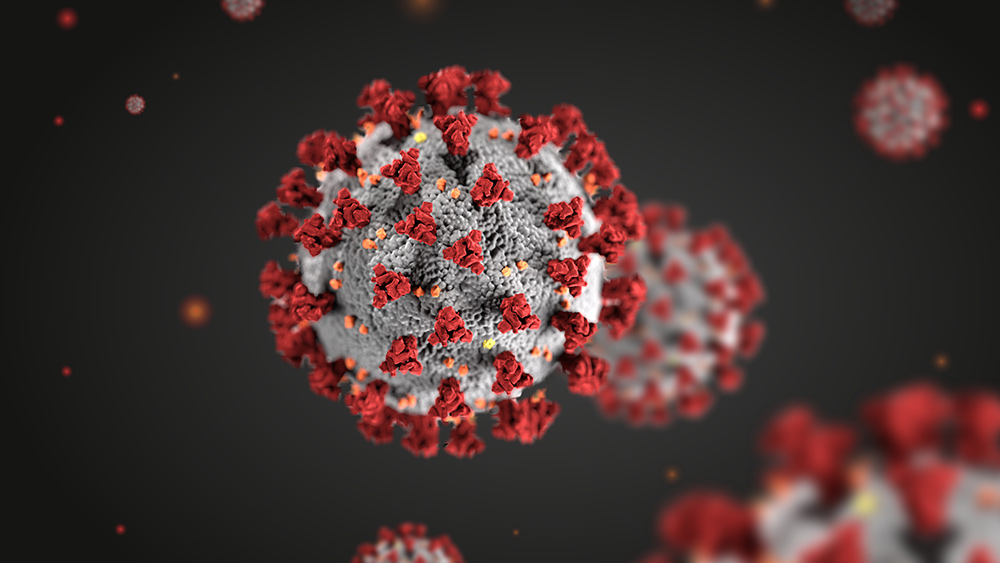 Unhappy with having to stay physically distant from others? Wish you could shop without being hassled about face coverings? Then you are probably a mentally ill psychopath who needs drugs and “therapy.”

This is what a new study published in the journal Social Psychology and Personality Science has decided about people who reject the official narrative surrounding the Wuhan coronavirus (COVID-19) pandemic. Unless you accept it all hook, line and sinker, the study declares, then you are sick in the head and more than likely crazy.

Citing claims made back in March by Dr. Deborah Birx about how overcoming the pandemic requires drastic changes to society and everyday life, Pavel S. Blagov, the study’s author, has concluded that those who reject the government’s draconian measures are abnormal and scary.

“My experience as a psychological scientist as well as a practicing psychologist has convinced me that the importance of psychology and behavior in the prevention and management of a wide range of health problems is enormous,” Blagov says, referring to Birx’s March 31 suggestion that behavioral modifications would translate “into something that changes the course of this viral pandemic over the next 30 days.”

“This includes personality, or the study of important ways in which people differ,” the associate professor and director of the Personality Laboratory at Whitman College added.

“It was clear from reports in the media very early in the COVID-19 pandemic that some people were rejecting advice to socially distance and engage in increased hygiene. There can be many reasons for this, and I thought that personality may play at least a small role in it.”

Listen below to The Health Ranger Report as Mike Adams, the Health Ranger, talks to Sheriff Mack about how a second wave of attempted lockdowns will be met with resistance:

If you oppose extreme government overreach into your personal life then you possess the “Dark Triad” of negative personality traits, according to Blagov

The idea of “personality” in the way that Blagov is using it in this context does not refer to, say, an introvert versus an extrovert, or some other innocuous differentiator between personality types. Instead, he is saying that people who resist government lockdowns and “social distancing” have personality problems.

In fact, if you refuse to happily accept anything and everything that the government decides is good for you, your family, and the whole of society in order to keep everyone “safe,” then you fit the mold of a Dark Triad, meaning you are narcissistic, Machiavellian, and psychopathic.

“I expected [these personality traits] to be implicated in health behaviors during the pandemic,” Blagov further noted, pretending that he somehow has legitimate science on his side. “There is also prior research suggesting that people high on the Dark Triad traits may knowingly and even deliberately put other people’s health at risk, e.g., by engaging in risky sexual behavior and not telling their partner about having HIV or STIs.”

In other words, if you do not buy the Wuhan coronavirus (COVID-19) pandemic as it is being sold to the masses by the likes of Bill Gates and Anthony Fauci, then you are basically a whore with AIDS who gets a thrill out of going around deliberately infecting people with a deadly disease, according to Blagov. 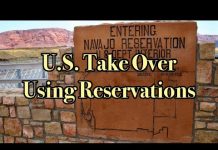