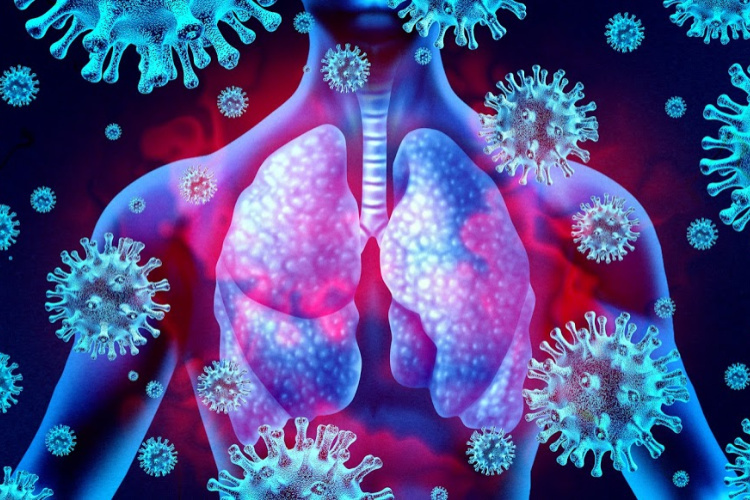 Things can always change in the wild world of viruses, but currently, more than one hospital is reporting that the COVID-19 virus is “declining both in virulence and infection rate.”

The World Health Organization, however, is unconvinced.

A physician in Italy said that COVID-19 is disappearing in the beleaguered country.

“In reality, the virus clinically no longer exists in Italy,” said Alberto Zangrillo, the head of the San Raffaele Hospital in Milan in the northern region of Lombardy, which has borne the brunt of Italy’s coronavirus contagion.

“The swabs that were performed over the last 10 days showed a viral load in quantitative terms that was absolutely infinitesimal compared to the ones carried out a month or two months ago,” he told RAI television. (source)

Another doctor in Italy backed of Dr. Zangrillo’s claim, stating:

“The strength the virus had two months ago is not the same strength it has today,” said Matteo Bassetti, head of the infectious diseases clinic at the San Martino hospital in the city of Genoa.

“It is clear that today the COVID-19 disease is different.” (source)

And yet another Italian doctor offered positive news related about the virus.

A variant of the novel coronavirus (SARS-CoV-2) that is “extremely less powerful” than the one that is widely spread has been isolated in Italy’s Brescia of Lombardy region. Prof. Arnaldo Caruso, President of the Italian Society of Virology said that the virus they isolated took at least six days to start attacking cells, as opposed to the widely circulated strains of the novel coronavirus, which takes only two to three days. He said the usual SARS-CoV-2 virus “are biological bombs capable of exterminating target cells in 2-3 days,” as reported by HuffPost. (source)

“Pending scientific evidence to support the thesis that the virus has disappeared… I would invite those who say they are sure of it not to confuse Italians,” Sandra Zampa, an undersecretary at the health ministry, said in a statement. (source)

World Health Organization experts and other scientists vehemently disagreed with Dr. Zangrillo on Monday, stating that there wasn’t any evidence to support his claim.

WHO epidemiologist Maria Van Kerkhove, as well as several other experts on viruses and infectious diseases, said Zangrillo’s comments were not supported by scientific evidence.

There is no data to show the new coronavirus is changing significantly, either in its form of transmission or in the severity of the disease it causes, they said.

A reduced virulence could negate the need to come up with a vaccine that many have expected to become mandatory.

Despite the rebuttal, Zangrillo stood firm.

Zangrillo, well known in Italy as the personal doctor of former Prime Minister Silvio Berlusconi, said his comments were backed up by a study conducted by a fellow scientist, Massimo Clementi, which Zangrillo said would be published next week.

Other scientists interviewed by Reuters sided with the WHO on the subject.

Meanwhile, doctors in the US are also seeing the virus weaken.

The University of Pittsburg Medical Center echoed the sentiment of the doctors in Italy, announcing that COVID19 “appears to be declining both in virulence and infection rate.”

“The virus may be changing,” Dr. Donald Yealy said Thursday during a news conference. “Some patterns suggest the potency is diminished.”

Yealy said UPMC has successfully treated more than 500 patients with coronavirus since March, and fewer patients are requiring ventilators to help them breathe.

People seem to be contracting the virus less easily and cases appear to be less severe than when the pandemic first began, he explained. (source) 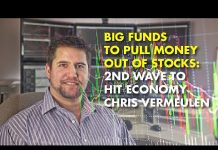