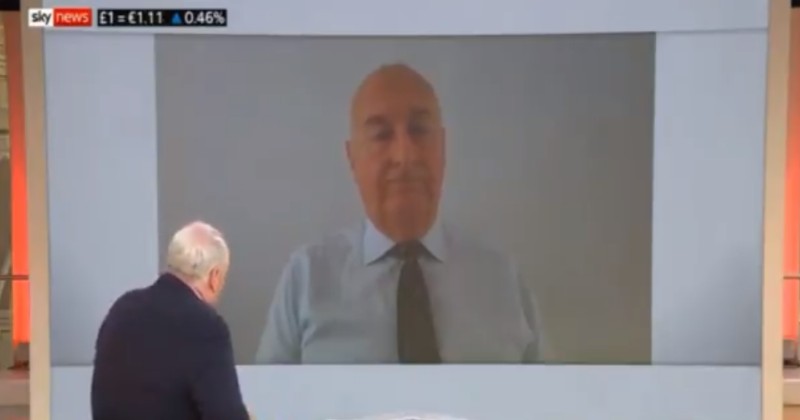 Former Metropolitan Police Chief Kevin Hurley was cut off during a live TV interview when he blamed single parent black homes for riots and said the agenda of Black Lives Matter was to “destabilize society”.

Hurley appeared on Sky News with presenter Adam Boulton, who is notorious for aggressively patrolling guests who dare dissent against the establishment consensus.

Hurley was asked about Wednesday night’s riot in Brixton, where at least 22 police officers were injured as they tried to break up an illegal street party, with mobs chasing them down the street and pelting objects. The culprits were almost if not all black.

“Well the only way you’re going to deal with this is to have a social intervention that gets upstream and helps manage the problems that come from single parenting, particularly amongst young African-Caribbean women,” said Hurley, adding that intervention was necessary at a very young age to prevent children growing up to become violent.

“In the end, police only react to what goes on in front of their faces,” said Hurley, adding that “young black people” always treat police with disdain and that “police very quickly start to learn that dealing with young black people is quite frankly aggravation and puts their mortgages and careers at risk.”

“That’s the reason, actually, why so many black youths are killing each other in London – because a lot of police officers have given up on trying to stop them carrying knives and guns to kill each other.”

Seemingly offended about Hurley mentioning black on black crime, host Boulton then said, “Do you think it’s really helpful at this time of heightened concern over Black Lives Matter to see this so clearly in racial terms?” 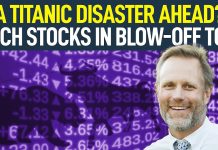