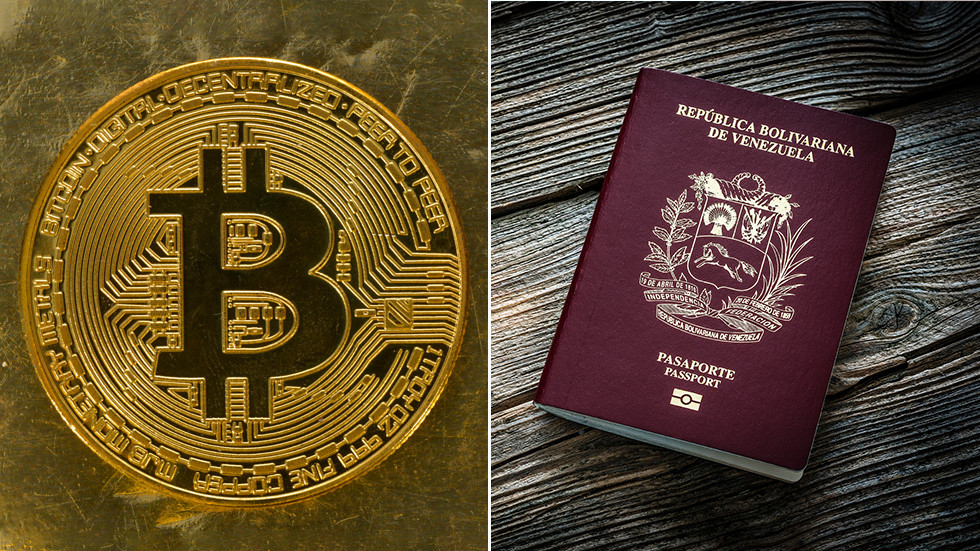 Venezuela’s passport service is accepting Bitcoin as payment for some applications, according to people using the online system. The move suggests an increased shift to alternative payment systems in the South American state.

A screenshot of a Bitcoin (BTC) payment prompt on Venezuela’s Administrative Service for Identification, Migration and Foreigners (SAIME) was posted to Reddit on June 23. Social media users on other platforms confirmed that the cryptocurrency could be used by citizens overseas who are applying for a Venezuelan passport.

The claims have been met with mixed reviews online. One user described the development as “Kind of bittersweet, love the fact that Bitcoin is being used for what it was made for, from that point of view it’s amazing… But yes, knowing the Venezuelan government, I wish it was under different circumstances.”

Other users were quick to respond that “it will be more and more ‘rogue’ nations (by US standards) that adopt BTC as a shield from the dollar being weaponized.”

SAIME has yet to confirm or deny the Bitcoin payment claims; however, it currently looks as if the new feature will only be available to Venezuelans living outside the country.