by Daniel Payne, Just The News: 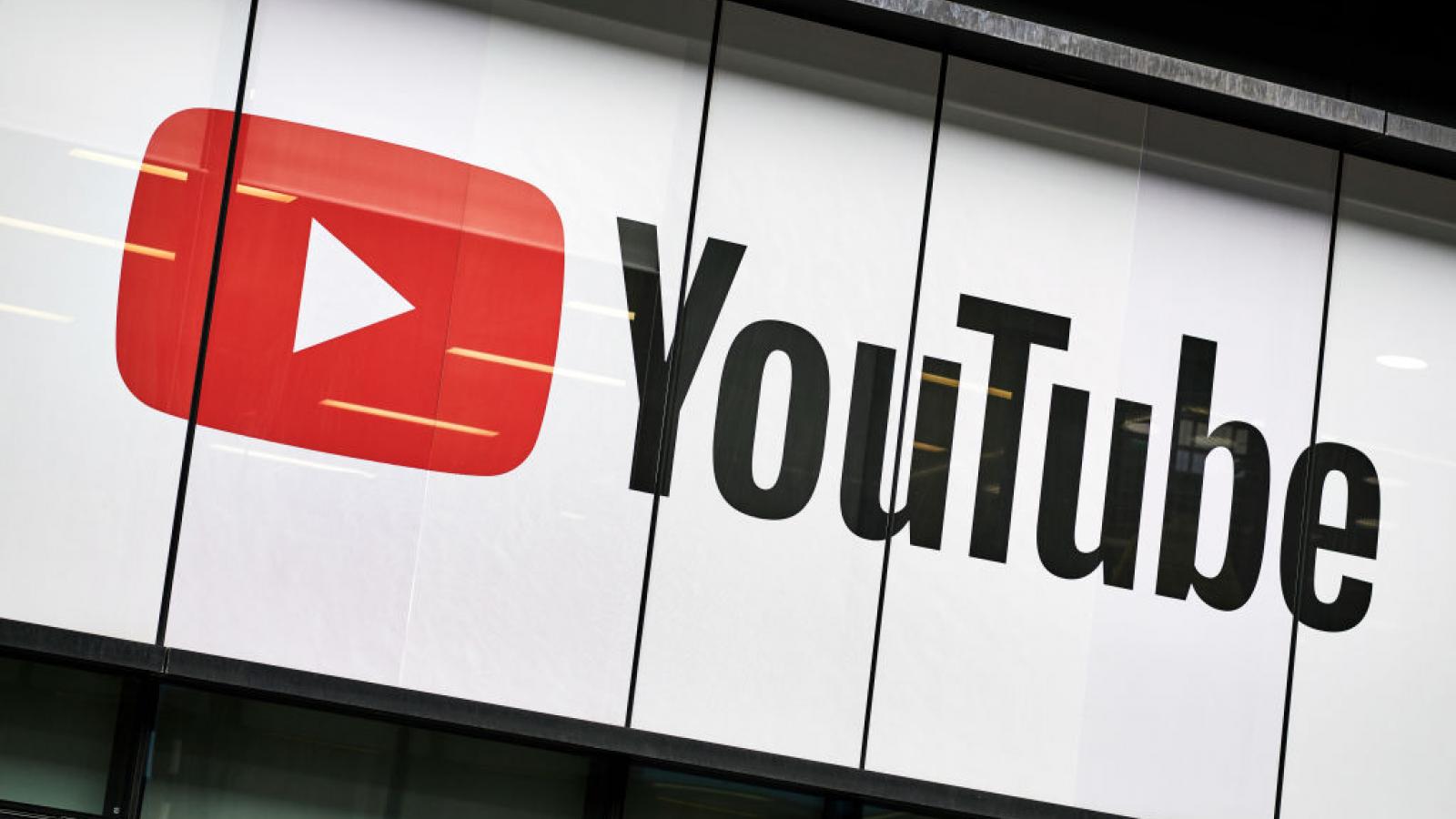 The company said the video was ‘dangerous’ before putting it back up again.

YouTube on Wednesday reinstated a video it has previously censored in which several medical doctors suggested that the drug hydroxychloroquine might be useful in treating coronavirus, with the company reportedly claiming at the time of censorship that the presentation was “dangerous.”

The video report, presented by Sharyl Attkisson at Full Measure News, examined the possible benefits of hydroxychloroquine as a treatment for COVID-19 and the possible financial interest some parties have in downplaying the drug and promoting a separate treatment called remdesivir.

One of the doctors interviewed in the video, William O’Neill, tells Attkisson, also a Just the News contributor, that there is “some value” to hydroxychloroquine and “it has to be tested.”

O’Neill, a cardiologist in Detroit, has prescribed the drug to multiple patients and “saw improvement in all of them,” Attkisson reported.

At the Henry Ford Health System, where O’Neill works, officials are working with hydroxychloroquine and remdesivir. The doctor said the media campaign against the drug, which began around the time President Trump first started touting it, has left patients “scared to use the drug without any scientifically valid concern.”

“We’ve talked with our colleagues at the University of Minnesota who are doing a similar study, and at the University of Washington,” he said. “We’ve treated 400 patients and haven’t seen a single adverse event. And what’s happening is because of this fake news and fake science, the true scientific efforts are being harmed because people now are so worried that they don’t want to enroll in the trials.”

Another physician, Dr. Jane Orient, the executive director of the Association of American Physicians and Surgeons as well as a clinical lecturer at the University of Arizona College of Medicine, urged viewers to “look at the money” when it comes to the two drugs.

“There’s no big profits made in hydroxychloroquine,” said Orient. “It’s very cheap, easy to manufacture, been around for 70 years. It’s generic. Remdesivir is a new drug that could be very expensive and very lucrative if it’s ever approved. So I think we really do have to consider there’s some financial interest involved here.”

‘These are organized efforts’

It was originally uploaded to YouTube two days ago. Attkisson said YouTube had removed the presentation with a note claiming that it was “dangerous,” without offering any explanation as to why.

She said Full Measure News appealed the removal, after which YouTube subsequently reinstated it.

Attkisson cited a critical report by Media Matters, published the same day as her report, as the likely cause of the removal.

“These are organized efforts,” she said, arguing that politically biased parties are behind efforts to remove or censor contrarian information on social media. “They know they can use these systems to limit information. It’s very frightening because I feel like if something’s not done, in five years, we’re going to be telling our kids, ‘There was once a time we could get any information we wanted on the Internet.’ That’s changing. We can’t anymore.”

She noted recent efforts by Democratic Rep. Adam Schiff, the chairman of the House Intelligence Committee, to pressure social media companies to censor and downgrade “harmful” coronavirus-related material and push users instead toward information from the World Health Organization.

“I don’t know why we’re allowing this,” Attkisson said. “Nobody appointed Adam Schiff to police our content on social media.” 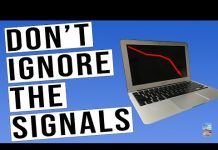