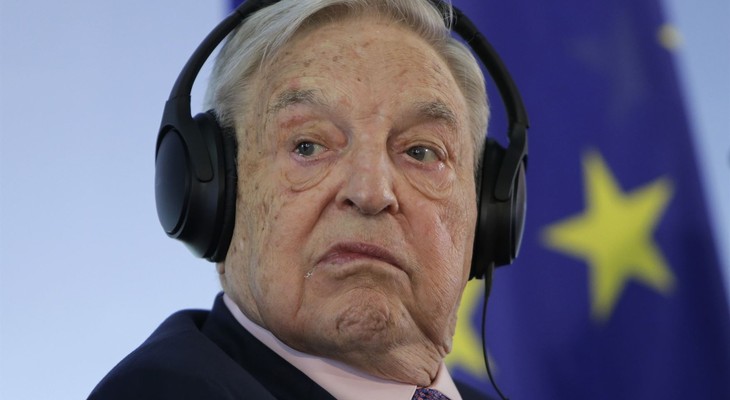 New networks of leftist organizations have been created, fueled by hundreds of millions of dollars in confidentially-sourced donations dedicated to fundamentally transforming how the 2020 election is conducted. Already, these networks have formed working groups, sponsored litigation, and lobbied Congress to pass federal mandates about how the 2020 election should be conducted.

They have even funded purported conservative organizations that place articles in conservative publications advocating for the fundamental transformations demanded by the left.

The coronavirus pandemic has sparked a frantic effort by the left to deploy massive new funding streams and to activate new aggressive and transformative organizations. They are pushing for legislative changes such as federally-mandated vote-by-mail and the eradication of state election integrity laws, like absentee ballot witness signature requirements in Virginia.

They are also using new sources of secretly-sourced millions to push media narratives and pay reporters to advocate for transformative election process changes.

All of this transformative frenzy started with the virus and the opportunity it gave leftists to advocate for long-desired changes to how America conducts elections.

In the initial round of legislative responses to COVID-19 in Congress, a wildly disparate group of leftists — ranging from the Union of Concerned Scientists to the Sierra Club to NARAL to the NAACP — rallied around a key coronavirus response: federally-mandated mail elections with the automatic mailing of ballots to every registered voter address.

Senate Majority Leader Mitch McConnell (R-Ky.) and Senator Richard Shelby (R-Ala.) killed the effort in the Senate after a radical transformative package passed the House. These two senators deserve enormous credit for stopping it and not capitulating to a tidal wave of pressure from progressive groups. President Donald Trump also understands the danger of mail ballots, and so the effort was doomed from the start.