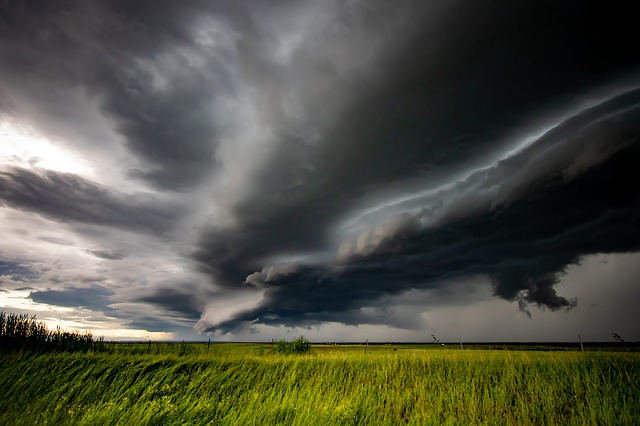 At what point will people realize shutting down all small businesses with no regard for their individual circumstances was a bad decision?

Amid the spread of Covid-19, 17.2% of Americans eligible for unemployment benefits are receiving them — about 25 million laid off workers.

The Department of Labor used covered employment of 145,671,710 in its calculation, defining that term as Americans who are “unemployed through no fault of their own,” while also meeting certain work and wage requirements.

On average 3.4 million Americans applied for benefits ever week over the last four weeks — cohorts roughly equal to the population of Connecticut.

Since mid-March, 38.6 million Americans applied for benefits. About 70% of that figure received them.

Wealth inequality is also hitting all-time highs because small businesses were all shut down and deemed “unessential” while megacorporations like Amazon, Costco and Walmart were allowed to thrive.

Bankster elites are now trying to front-run the backlash by positioning themselves as champions of the downtrodden (now that they’ve been bailed out with $6 trillion of our taxpayer dollars).