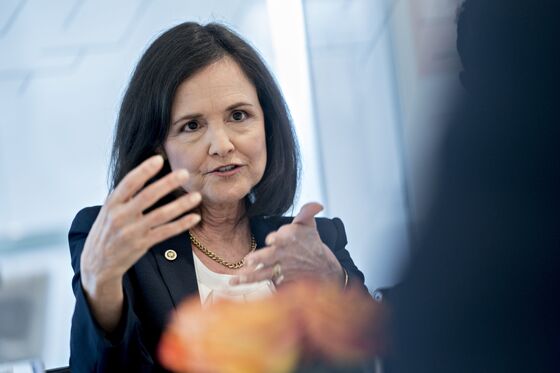 TRUMP’S GONNA END THE FED AND DRIVE US TO THE GOLD & SILVER PROMISELAND WITH JUDY SHELTON RIDIN’ SHOTGUN!

(by Half Dollar) People change, and for the worse, just like our monetary and fiscal policy have changed.

Gone are the days of honesty, integrity, and selflessness in the realm of public service.

Here are the days of plunder, pillage, and legalized racketeering where more corruption equals more loot .

Most people just don’t get it, but then again, most people actually think we went to the moon, so there’s that.

He was, ah, nevermind.

Anybody who reads my articles already knows what I’m about to say, but since Deep State Globalist Judy Shelton is back in the news again, well, I guess I’ve gotta make a bunch of people mad again because the truth hurts.

The Senate Banking Committee is preparing to approve the stalled nomination of Judy Shelton to be a member of the Federal Reserve Board next week, according to two Republicans familiar with the planning.

A formal announcement of a committee vote has not been made, and a committee spokeswoman declined to comment Tuesday. The names of Shelton and another Fed nominee, Christopher Waller, were not on the committee’s calendar for consideration next week. Action by the panel would send the nomination to the floor for a confirmation vote by the GOP-controlled Senate.

Judy Shelton may, or may not, get confirmed next week after all, according to two “republicans”, who are not necessarily referred to by Bloomberg as politicians.

Judy Shelton, by the way, refuses to answer questions we’ve asked her over and over via Twitter, which I for one don’t even use anymore, and Judy hasn’t even acknowledged the questions, because that’s what Deep State Globalists do: They do want they want, they do what they’re told, and they have zero accountability to the proles, much less any engagement, lest the Deep State Globalists need useful idiots for something.

Judy Shelton is a Deep State Globalist in Goldbug’s Clothing.

Most goldbugs can’t see it because, well, lets be real here: MOST PEOPLE are sheeple, and a sheep can’t see a wolf in sheep’s clothing either.