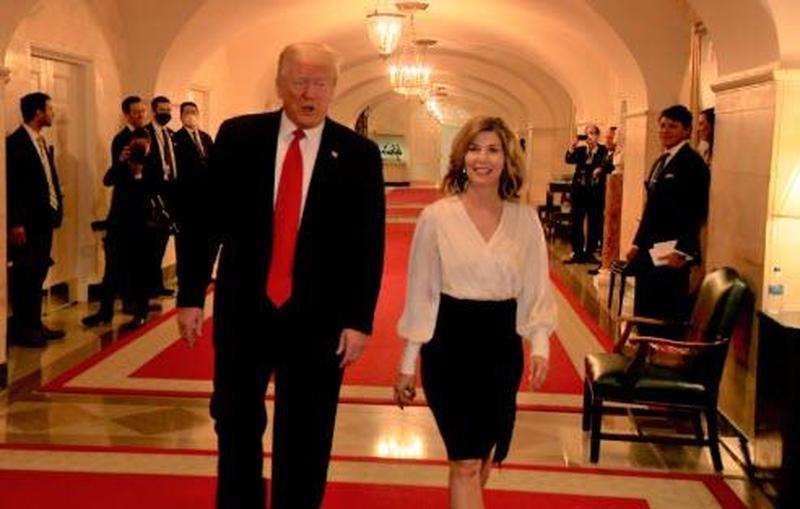 In an exclusive interview set to air Sunday, President Trump tells Sharyl Attkisson that he believes he is making inroads in draining the Washington swamp.

“If it keeps going the way it’s going, I have a chance to break the deep state. It’s a vicious group of people.”

Also in the interview: