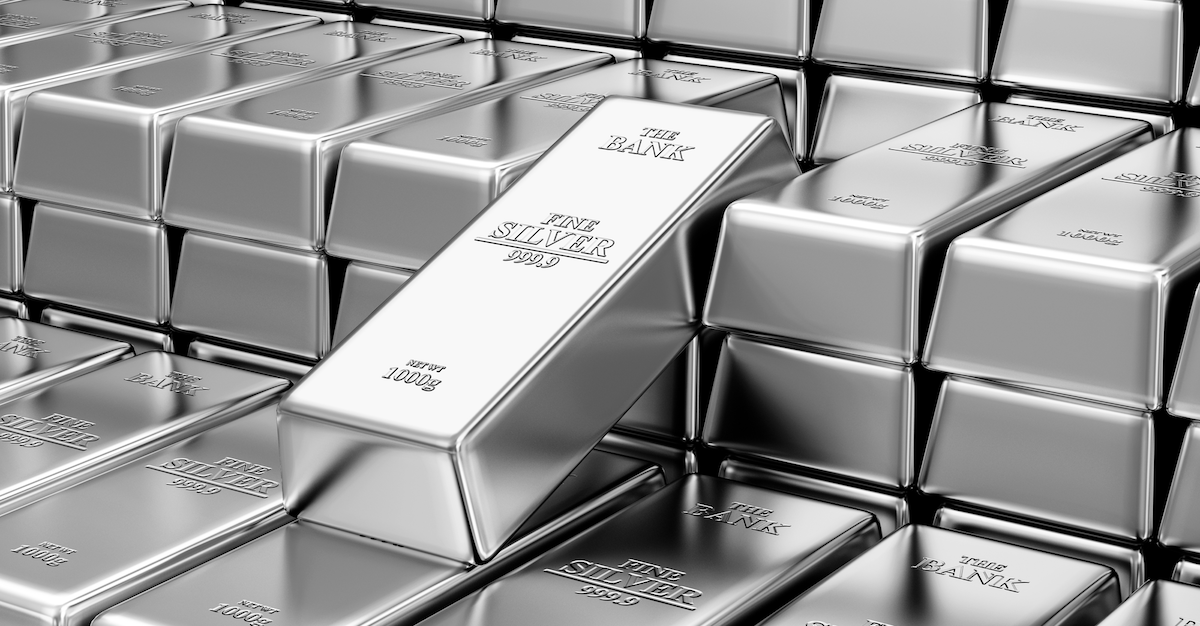 More than 4,000 years ago, the city of Kanesh was quickly becoming an important commercial trading hub within the ancient Assyrian Empire.

Kanesh was located in the dead center of modern day Turkey, so it was perfectly situated on the route between the Mediterranean and the Black Sea, and between Europe and Asia Minor.

As a result, Kanesh became a popular trading post. And merchants, scribes, and moneylenders from all over the Assyrian Empire traveled there to profit from the boom in copper, tin, and textiles.

What’s extraordinary about this period of history is how many records remain from those day-to-day transactions.

The Assyrians borrowed the writing system from ancient Mesopotamia and routinely chiseled their commercial trades on clay ‘cuneiform’ tablets.

Tens of thousands of these tablets have been discovered by modern archaeologists, so we have an incredible amount of detail about ancient financial transactions.

For example, one tablet on display at the Met in New York City documents the terms of a loan that originated in Kanesh some time in the 19th century BC.

According to the table, an Assyrian merchant named Ashur-idi loaned 3kg of silver to two traders, with 1/3 of the amount to be repaid in one year’s time.

This was fairly common back then: gold and silver were both used as a medium of exchange in ancient times. But this was before coins existed, so transactions would be settled based on weight.

In ancient Babylonia, for instance (which rose to power after the Assyrian Empire faded), the cuneiform tablets from that era tell us that the price of barley averaged about 17 grams of silver per 100 quarts.

And merchants would use elaborate scales to weigh gold and silver when exchanging their goods.

Gold and silver were also exchangeable for each other. Another tablet from ancient Babylonia during the time of Nebuchadnezzer states that 5 shekels of silver were worth ½ shekel of gold.

(A shekel in ancient times was a unit of weight, equivalent to about 8.33 grams.)

This implies a 10:1 ratio between silver and gold.

We’ve discussed this ratio several times; the gold/silver ratio has existed for thousands of years, and up until the 20th century, it remained within that ancient range of between 10 to 20 units of silver per unit of gold.

In modern times, gold and silver are no longer used as a medium of exchange. But there’s still been a long-standing ratio that has persisted for decades.

One ounce of gold has typically been valued at 50 to 80 ounces of silver. Rarely does the ratio go higher (or lower). And when it has, prices have always corrected.

As of this morning the ratio is 112, meaning it now takes 112 ounces of silver to buy one ounce of gold; and today’s level is spitting distance from the ratio’s all-time high of 120, which it reached last month.

And when I say “all-time high,” I mean it. Ancient cuneiform tablets prove that silver has never been so cheap relative to gold in literally thousands of years of human history.

If history is any guide, this means that the ratio should eventually narrow, i.e. the price of silver should rise and/or the price of gold should fall, bringing the ratio back to its more normal range.

And there are plenty of ways to potentially make money from this.

The Chicago Mercantile Exchange, for example, offers a financially-settled futures contract for traders to speculate on the Gold/Silver ratio.

But the CME’s gold/silver ratio contract is very thinly traded and difficult to purchase, so it might not be the best approach.