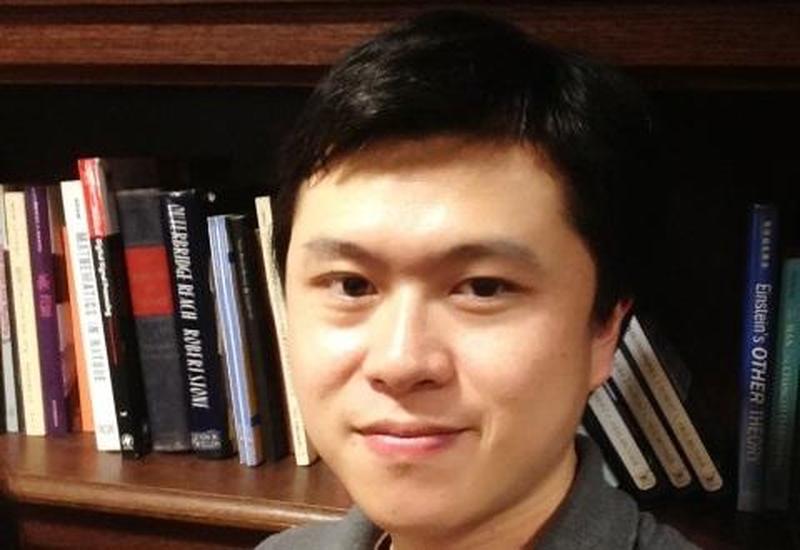 A University of Pittsburgh researcher working on a coronavirus project was fatally shot on Saturday at his home in Ross Township, while associate Hao Gu, 46, was found dead in a car approximately 100 yards away of what appeared to be a self-inflicted gunshot.

The researcher, 37-year-oild Bing Liu, was found shot multiple times in the head, neck and torso around Noon on Saturday. Nothing was stolen from the townhouse and there was no forced entry, according to the Post Gazette. He worked in the college’s department of computational and systems biology at the Pitt School of Medicine.

“Bing was on the verge of making very significant findings toward understanding the cellular mechanisms that underlie SARS-CoV-2 infection and the cellular basis of the following complications,” the department announced in a written statement, adding “We will make an effort to complete what he started in an effort to pay homage to his scientific excellence.”

Liu’s expertise was developing computational models, simulation and analysis techniques to study the dynamics of biological systems – in some cases using machine learning techniques to understand cellular processes, according to his bio.

He was described as an outstanding teacher and mentor.

“He was a very talented individual, extremely intelligent and hard-working,” said the head of his department, Ivet Bahar. “He has been contributing to several scientific projects, publishing in high-profile journals. He was someone whom we all liked very much, a very gentle, very helpful, kind person, very generous.”

“We are all shocked to learn what happened to him. This was very unexpected,” she added.