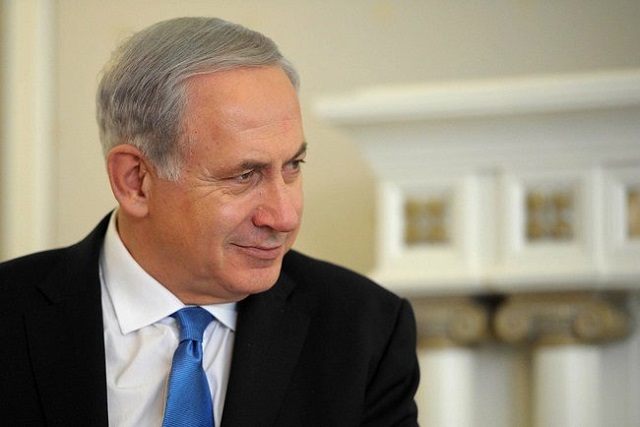 Cyber experts slammed Prime Minister Benjamin Netanyahu for his proposal to “microchip” children who return to schools and kindergartens as the coronavirus lockdown is lifted, Ynet reported on Friday.

While speaking at a press conference on Monday, Netanyahu suggested the Health Ministry use new technology to help Israel adjust to its new routine as the state is lifting the coronavirus lockdown. “That is, technology that has not been used before and is allowed under the legislation we shall enact,” he clarified.

“I spoke with our heads of technology in order to find measures Israel is good at, such as sensors. For instance, every person, every kid – I want it on kids first – would have a sensor that would sound an alarm when you get too close, like the ones on cars,” the prime minister said.

All the data shows children are the group that’s least affected by the coronavirus. 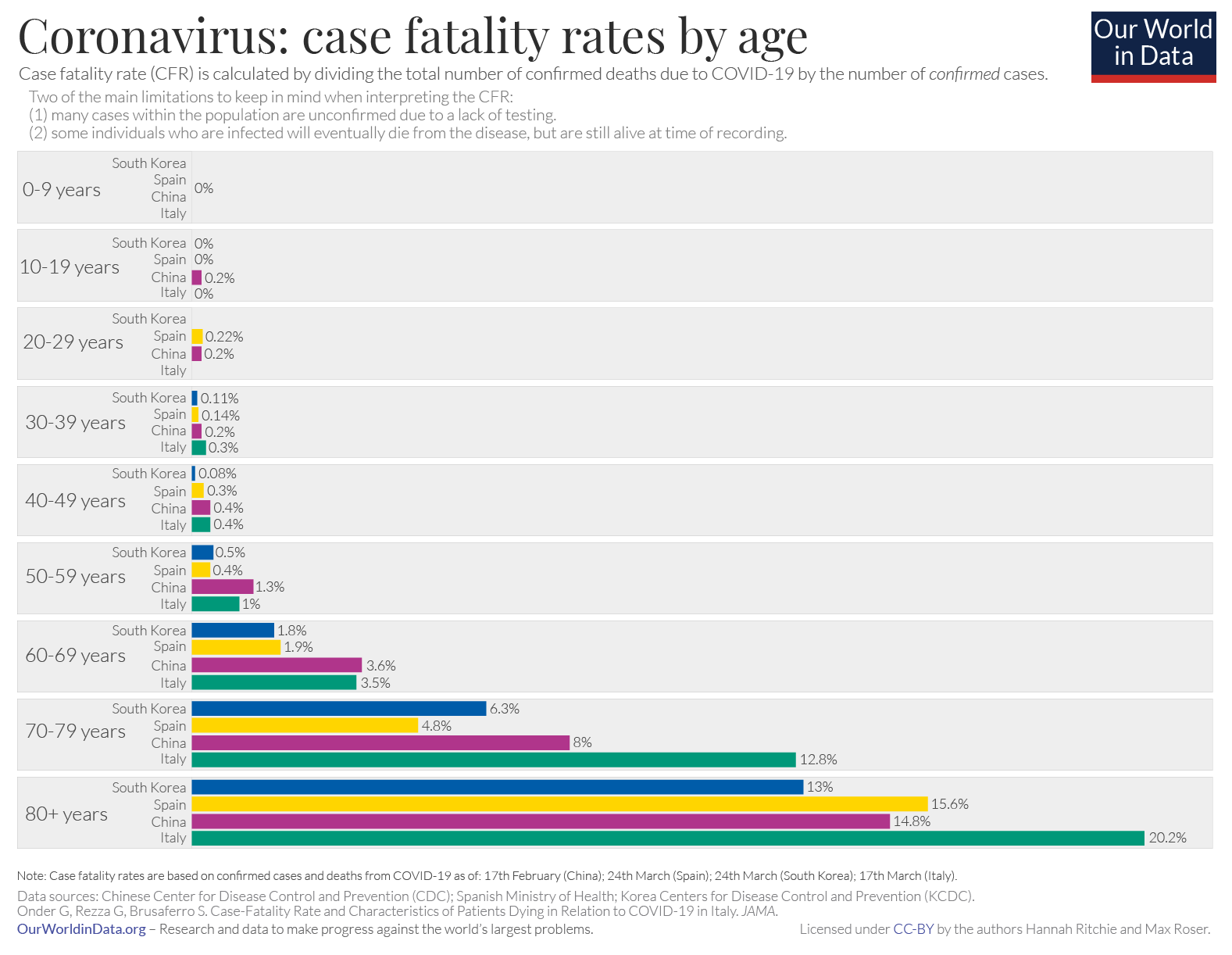 Many epidemiologists believe letting the virus spread among healthy children is helpful to achieving herd immunity.

The folks who need to be isolated from this virus are old people — but you’ll notice there’s no mention of “microchipping” them.

It’s becoming clearer by the day the corona-crisis is being exploited by nefarious actors to push through their various policy goals, which in Netanyahu’s case appears to be microchipping children.

As Rahm Israel Emanuel said: “You never let a serious crisis go to waste … it’s an opportunity to do things you think you could not do before.”