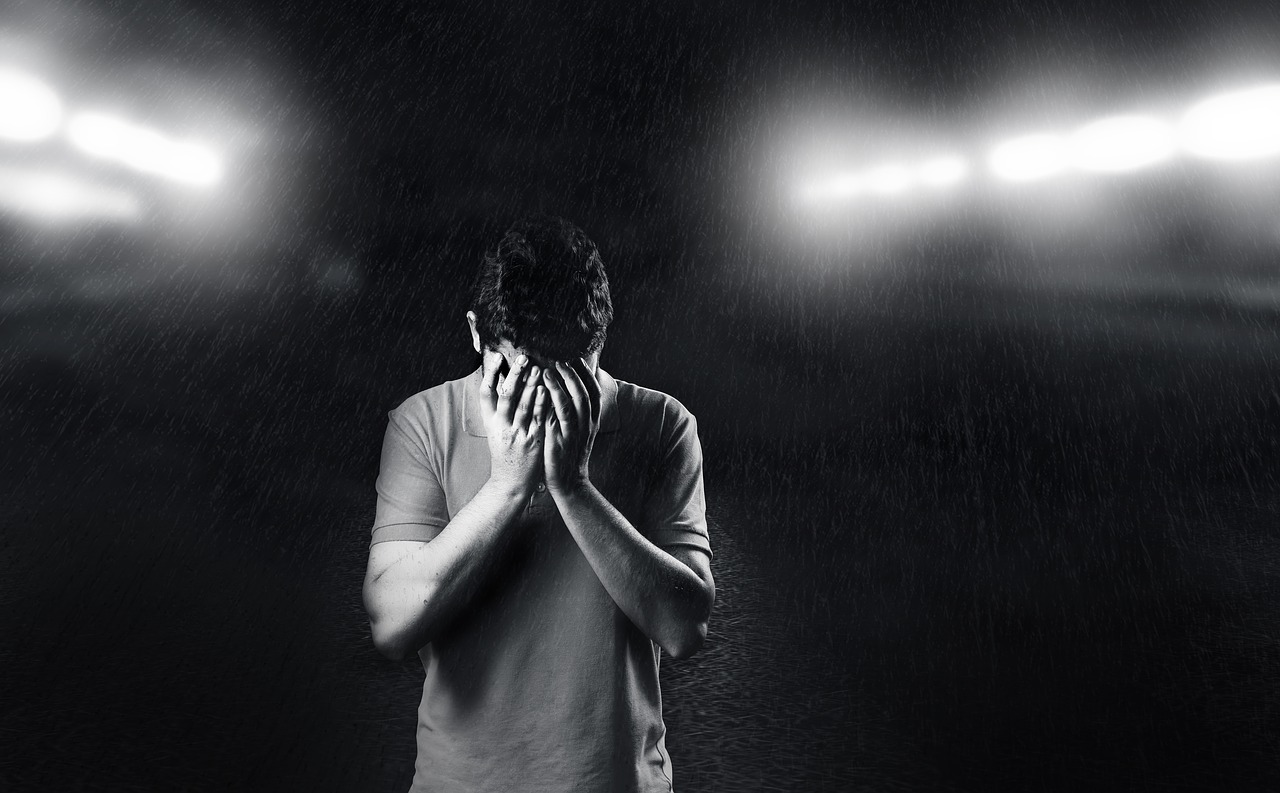 If you tried to warn people in late 2019 that about 40 million Americans would lose their jobs by the middle of 2020, nobody would have believed you.  Personally, I operate a website called “The Economic Collapse Blog”, and I wouldn’t have believed you either.  Even though I have been loudly warning that this sort of an economic crisis was coming, I never imagined that we would lose so many jobs in such a short period of time.  As I discussed the other day, more than a quarter of all jobs in the United States have already been wiped out, and the job losses just keep on coming.  In fact, Boeing is currently in the process of laying off thousands of highly skilled workers…

Nearly 13,000 Boeing workers, mostly in the US, are set to lose their jobs in the coming weeks, as cuts at the American aerospace giant take effect.

More layoffs are expected, some of which may affect the UK.

The reductions had been expected since Boeing revealed plans last month to slash its global workforce by 10% – or roughly 16,000 jobs.

A lot of those are very high paying jobs with good benefits, and they will not be easy to replace.

Meanwhile, major retailers all over America keep going down one after another.  On Wednesday, we learned that Tuesday Morning has decided to file for bankruptcy…

Off-price retailer Tuesday Morning filed for Chapter 11 bankruptcy protection Wednesday with plans to close more than a third of its stores.

Tuesday Morning had been struggling when the coronavirus pandemic began and went into a free fall when it was forced to temporarily close its locations due to the crisis.

Just like the Boeing jobs, these are jobs that are never going to come back.

At this point, there is no way that I can write about all of the companies that are laying off workers, but one more example that I found to be quite notable is the fact that even CBS News is letting people go…

“I’m really sorry,” network president Susan Zirinsky said Wednesday on an all-staff Zoom meeting about the cuts. “There is not a person who won’t be missed.”

CBS News was hit hard by a round of corporate cost-cutting that saw “a single-digit percentage” of the network’s news staffers laid off, according to an estimate given by network president Susan Zirinsky during a Wednesday afternoon all-hands conference.

The corporate elite that own CBS News have very deep pockets, and Americans are watching more news than ever right now, and so it is definitely not a good sign for the economy that even CBS News feels forced to lay off workers.

Of course many unemployed workers are not exactly “deeply suffering” yet because of the huge weekly bonuses that they are getting from the federal government right now.

Earlier today, I was directed to a post on a popular Internet forum where a newly unemployed worker was describing how great his life has become now that he is unemployed…

Before COVID I was miserable.

I had a job working $14.75/hr and hated waking up most days. I’ve since been laid off (obviously) but am one of those who is making much more by NOT working.

Without any job to go to, he can now spend his days endlessly hanging out with his newly unemployed girlfriend, and he claims that he can’t even imagine ever going back to his old life…

Today we plan to do some hiking since it’s going to be so nice out and I’ll be using my new grill to cook up some steak tonight. The gf is kind of a wine snob so she likes to splurge on really nice reds (which I’ll definitely be having later as well).

I really don’t understand people who say they’re more stressed or are fighting with their gf/wife more than before. It makes absolutely no sense to me. These have been the best 2 months I’ve had in a while. I can’t imagine going back to my old life and way of doing things. NOT HAPPENING!

The only thing that isn’t ideal right now is not being able to travel normally but I only vacationed once or twice a year before due to work/money issues. Now I’m able to save $800-1000/month with COVID stimulus and bonus so we’ll definitely be taking a nice vacation at some point this summer.

The bad news for this young couple and for tens of millions of other unemployed Americans is that President Trump and the Republicans in the U.S. Senate do not plan to extend the unemployment bonuses once they expire in July.

So from that point forward, there will be millions upon millions of Americans that are not able to pay their monthly bills.

In fact, the New York Times is already warning that we will soon be facing “a wave of evictions as government relief payments and legal protections run out for millions of out-of-work Americans”…

The United States, already wrestling with an economic collapse not seen in a generation, is facing a wave of evictions as government relief payments and legal protections run out for millions of out-of-work Americans who have little financial cushion and few choices when looking for new housing.

The hardest hit are tenants who had low incomes and little savings even before the pandemic, and whose housing costs ate up more of their paychecks. They were also more likely to work in industries where job losses have been particularly severe.

Initially, the generous unemployment bonuses that Congress passed were supposed to help tide unemployed workers over until this pandemic went away.

But what if it sticks around for multiple years like the Spanish Flu did?