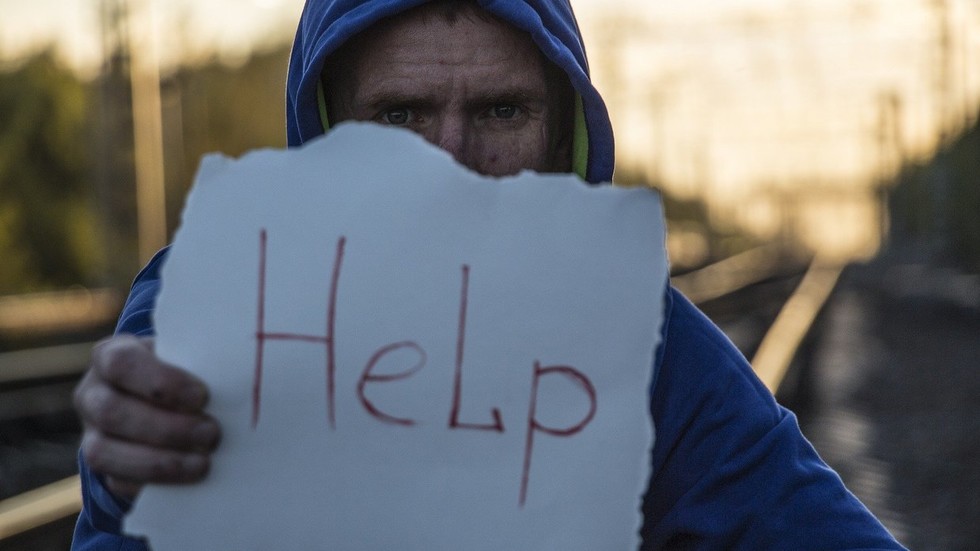 The global suicide rate is accelerating as coronavirus-triggered lockdowns supercharge depression and mass job losses push people over the edge. Australian and US researchers have highlighted the threat to their countries.

A spike in suicides triggered by Covid-19 lockdowns is expected to exceed deaths from the actual virus by a factor of 10 in Australia, according to researchers from Sydney University’s Brain and Mind Center, who published their findings on Thursday.

In the best-case scenario, suicide rates will increase 25 percent, Professor Ian Hickie predicted, observing that 40 percent of those would be among young people. If the Australian economy continues to deteriorate, suicide rates could increase 50 percent. This would add 750 to 1,500 suicides to the annual average of 3,000 deaths from suicide, and Hickie observed that these increased rates could “persist for up to five years if the economic downturn lasts more than 12 months.”

Putting it into perspective, the coronavirus pandemic has killed 97 people in Australia as of Thursday. Over 264,000 people have died with the virus worldwide, according to statistics compiled by Johns Hopkins University. But while infection rates are beginning to level off or even to fall in many countries, the economic hurt created by government responses to the pandemic has only just begun. Even before the lockdowns began, global suicide rates were going alarmingly upward, approaching more than 800,000, according to the World Health Organization.

Two epidemics at once for the US

In the US, suicide was already at epidemic levels before the Covid-19 pandemic hit, exploding over 35 percent since 1999. The country saw 48,344 suicides in 2018, according to the CDC, and rates have climbed most steeply in areas where economic deprivation is the most severe.

The lockdowns have apparently made matters worse, according to both the current stats and projections. Suicides in Tennessee quickly surpassed deaths from the coronavirus following the imposition of lockdown orders in March, with Knox County reporting more suicides than coronavirus deaths in the entire state – with six suicides occurring in the course of 48 hours, amounting to nearly 10 percent of the previous year’s total.