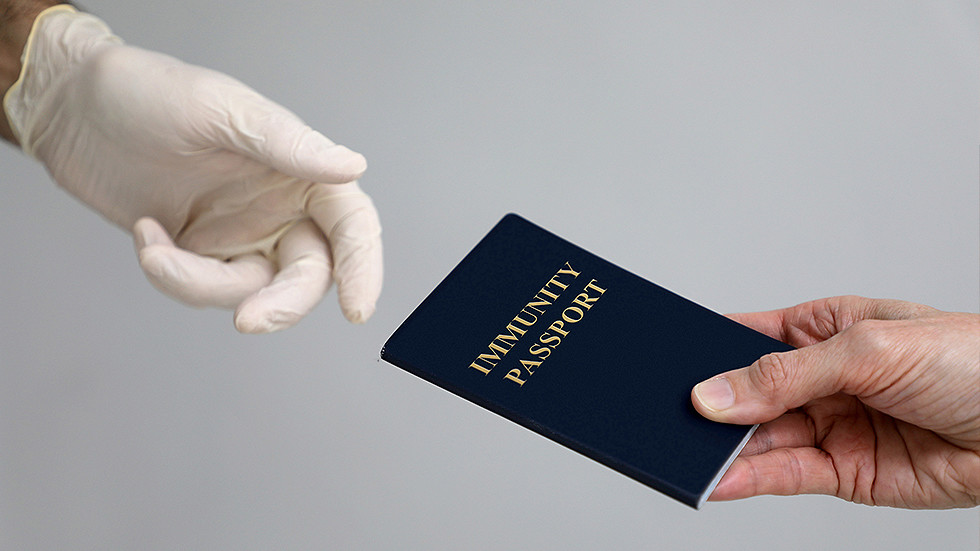 The idea of immunity passports is gaining in popularity among Western governments. But they are fraught with problems, from their implementation to their functionality. Above all, they’re a grave threat to fundamental freedoms.

Ordinary passports may not be much good to many of us for a while, with little possibility of foreign travel. But what if you needed a passport to leave your house and go about your daily life? In a world dominated by coronavirus, immunity passports are increasingly being talked about as a possible path out of lockdown. But what exactly would this path entail?

The basic premise of an immunity passport is to hasten the reopening of society by allowing those who are immune to Covid-19 to move freely, leaving only those who are not immune subject to restrictions. The passport itself might be a paper certificate, such as those that Chile has been issuing, although, in Europe and America, it would more likely appear on your smartphone as an app, code or as digital certification.

This has been the solution adopted in China. All Chinese people have had to register for a QR code that downloads an app. The app uses a traffic-light system that sorts people into red, yellow or green groups based on their health status and Covid-19 risk level – although how this is determined is not transparent.

Users have to input a range of personal information, including the purpose of their visit to new locations. To stop them circumventing the app, they need to use its QR code to enter certain public buildings and transport. Other East Asian nations, including Taiwan, Singapore and South Korea, have adopted similar systems.

It is doubtful whether this level of surveillance could happen soon in the West – mainly because our governments are incapable of this scale of organization. Outsourcing surveillance to a private corporation, however, might solve that problem. The British government has been consulting technology company Onfido, which specialises in facial biometrics, about immunity passports, which it says may be “possible in months.”

And in the US, Google and Apple have announced that they are teaming up to develop contact-tracing technology based on Bluetooth, which will “help countries around the world slow the spread.” But amid all the excitement, few have stopped to question what good exactly immunity passports are supposed to do.

Cyber-security expert Jennifer Granick has told ABC News that “no contact-tracing app can be fully effective until there is widespread, free, and quick testing.” But many countries have utterly failed to implement mass testing. Even if they had done a better job, the tests are unreliable, delivering 50 to 70 percent false negatives. And it is still not known whether those who have been infected have antibodies, and if they do, whether antibodies reliably confer immunity or for how long.

Furthermore, recent developments suggesting that there are multiple strains of the coronavirus at large may render any research on Covid immunity done up to this point null and void. (In fact, the British government is shying away from calling them immunity passports, in case they don’t work – expect new branding imminently.) Despite all this, the lack of a fast, reliable antibody test doesn’t seem to be slowing efforts to expand surveillance technology.