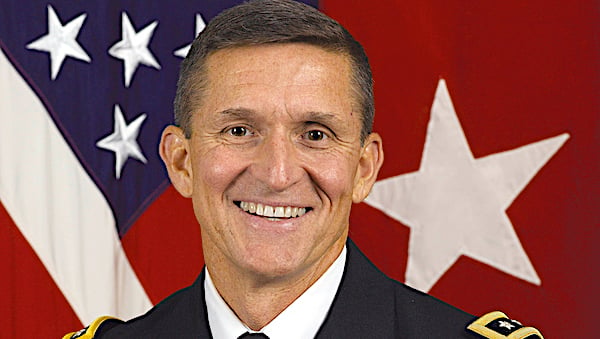 Meanwhile, Alan Dershowitz says ‘he ought to be impeached’

Former Trump national security adviser Michael Flynn’s lawyer has filed an appeal with the D.C. Circuit Court of Appeals asking for the removal of Judge Emmet Sullivan from the case.

Flynn lawyer Sidney Powell, citing the Fokker Services case, contends trial courts are not allowed to second-guess the government’s “conclusion that additional prosecution or punishment would not serve the public interest.”

She pointed out that the FBI interview that triggered the charges against Flynn was not supported by law. The agency already had a transcript of the telephone call at the center of the case with a Russian ambassador.

Fox News reported Powell’s request was an emergency writ of mandamus, an extraordinary remedy deemed appropriate when there has been a “usurpation of judicial power” that is “clear and indisputable.”

Harvard Law emeritus professor Alan Dershowitz previously charged that Sullivan should be impeached, arguing judges have jurisdiction only for cases and controversies

“There’s no controversy here. Both sides agree this case should be dismissed,” he said. “This judge has no power to do anything else. And if he asserts that power, he has violated the Constitution.”

Sullivan has asked for friend-of-the-court briefs in the case while appointing lawyer John Gleeson, who has openly criticized the Trump administration, to argue against the DOJ’s motion to dismiss.

Gleeson has asked for court hearings on the issue.