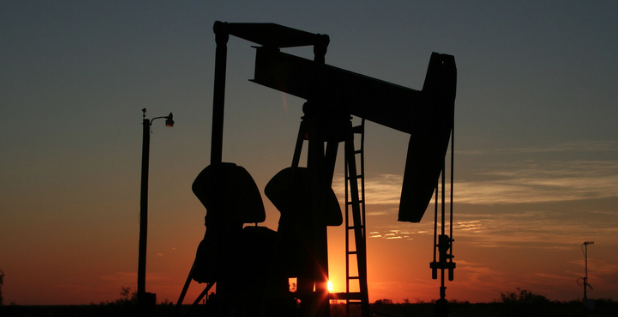 Energy analysts have long assumed that, given time, growing international concern over climate change would result in a vast restructuring of the global energy enterprise. The result: a greener, less climate-degrading system. In this future, fossil fuels would be overtaken by renewables, while oil, gas, and coal would be relegated to an increasingly marginal role in the global energy equation. In its “World Energy Outlook 2019,” for example, the International Energy Agency (IEA) predicted that, by 2040, renewables would finally supersede petroleum as the planet’s No. 1 source of energy and coal would largely disappear from the fuel mix. As a result of Covid-19, however, we may no longer have to wait another 20 years for such a cosmic transition to occur — it’s happening right now.

So, take a breath and, amid all the bad news pouring in about a deadly global pandemic, consider this: when it comes to energy, what was expected to take at least two decades in the IEA’s most optimistic scenario may now occur in just a few years. It turns out that the impact of Covid-19 is reshaping the world energy equation, along with so much else, in unexpected ways.

That energy would be strongly affected by the pandemic should come as no surprise. After all, fuel use is closely aligned with economic activity and Covid-19 has shut down much of the world economy. With factories, offices, and other businesses closed or barely functioning, there’s naturally less demand for energy of all types. But the impacts of the pandemic go far beyond that, as our principal coping mechanisms — social distancing and stay-at-home requirements — have particular implications for energy consumption.

Among the first and most dramatic of these has been a shockingly deep decline in flying, automobile commuting, and leisure travel — activities that account for a large share of daily petroleum use. Airline travel in the United States, for example, is down by 95 percent from a year ago. At the same time, the personal consumption of electricity for telework, distance learning, group conversations and entertainment has soared. In hard-hit Italy, for instance, Microsoft reports that the use of its cloud services for team meetings — a voracious consumer of electricity — has increased by 775 percent.

These are all meant to be temporary responses to the pandemic. As government officials and their scientific advisers begin to talk about returning to some semblance of “normalcy,” however, it’s becoming increasingly clear that many such pandemic-related practices will persist in some fashion for a long time to come and, in some cases, may prove permanent. Social distancing is likely to remain the norm in public spaces for many months, if not years, curtailing attendance at theme parks and major sports events that also typically involve lots of driving. Many of us are also becoming more accustomed to working from home and may be in no rush to resume a harried 30-, 60-, or 90-minute commute to work each day. Some colleges and universities, already under financial pressure of various sorts, may abandon in-person classes for many subjects and rely far more on distance learning.

No matter how this pandemic finally plays out, the post-Covid-19 world is bound to have a very different look from the pre-pandemic one and energy use is likely to be among the areas most affected by the transformations underway. It would be distinctly premature to make sweeping predictions about the energy profile of a post-coronavirus planet, but one thing certainly seems possible: the grand transition, crucial for averting the worst outcomes of climate change and originally projected to occur decades from now, could end up happening significantly more swiftly, even if at the price of widespread bankruptcies and prolonged unemployment for millions. 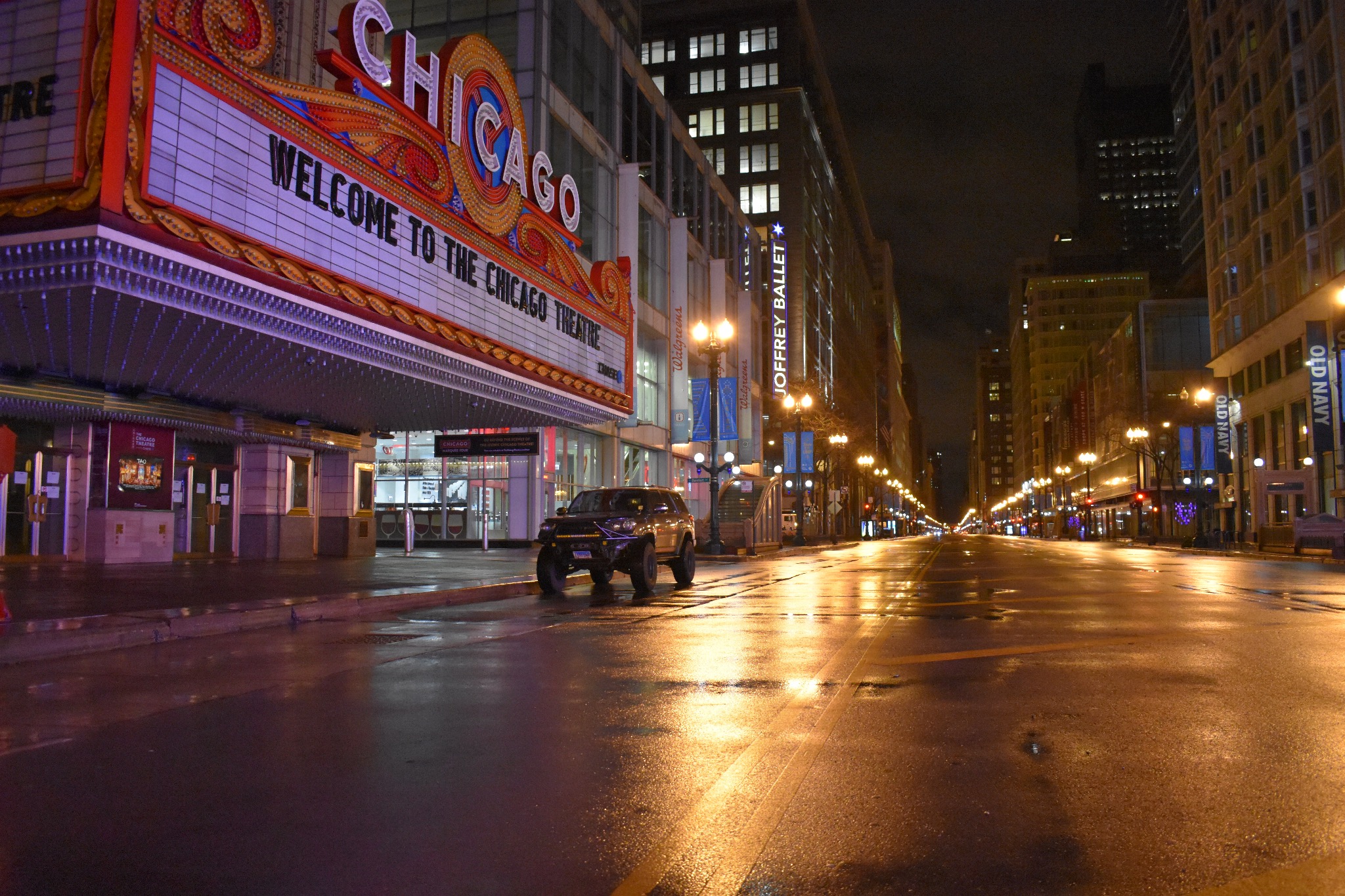 In arriving at such projections, energy analysts assumed that the factors responsible for driving petroleum use upward in recent years would persist well into the future: growing automobile ownership in China, India and other developing nations; ever-increasing commutes as soaring real-estate prices forced people to live ever farther from city centers; and an exponential increase in airline travel, especially in Asia. Such factors, it was widely assumed, would more than compensate for any drop in demand caused by a greater preference for electric cars in Europe and a few other places. As suggested by oil giant BP in its “Energy Outlook” for 2019, “All of the demand growth comes from developing economies, driven by the burgeoning middle class in developing Asian economies.”

Even in January, as the coronavirus began to spread from China to other countries, energy analysts imagined little change in such predictions. Reporting “continued strong momentum” in oil use among the major developing economies, the IEA typically reaffirmed its belief that global consumption would grow by more than one million barrels daily in 2020.

Only now has that agency begun to change its tune. In its most recent “Oil Market Report,”it projected that global petroleum consumption in April would fall by an astonishing 29 million barrels per day compared to the same month the previous year. That drop, by the way, is the equivalent of total 2019 oil usage by the United States, Canada, and Mexico. Still, the IEA analysts assumed that all of this would just be a passing phenomenon. In that same report, it also predicted that global economic activity would rebound in the second half of this year and, by December, oil usage would already be within a few million barrels of pre-coronavirus consumption levels.