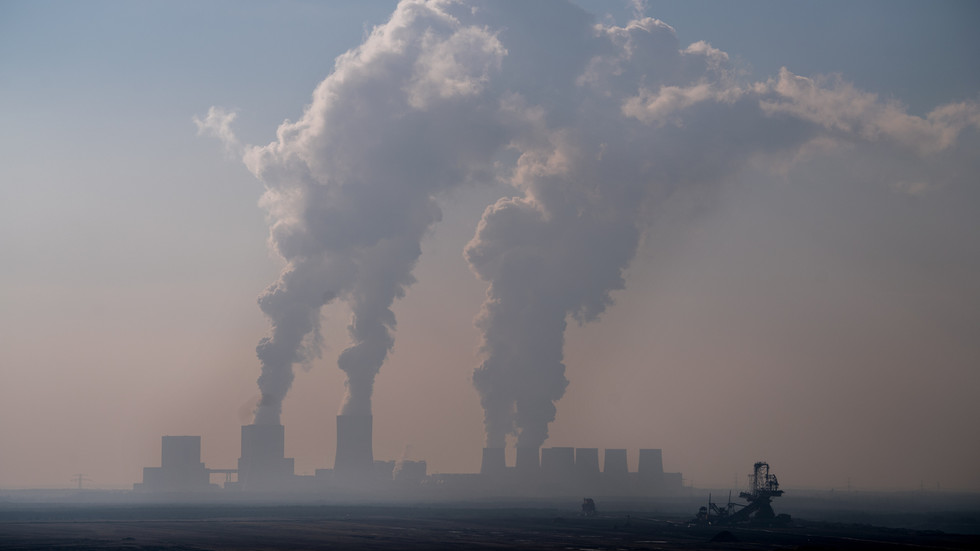 The parallels between coronavirus and climate change are striking. Pandemic models exaggerated the danger and insisted we must lockdown societies. Climate change models are being similarly distorted to demand zero emissions.

Covid-19 has provoked an enormous debate about the virtues of computer modelling. The scary numbers published by Professor Neil Ferguson’s team in mid-March had an enormous impact on the lockdown policy in the UK and were influential around the world.

Ferguson’s team suggested 500,000 people could die in the UK without government intervention. Even the original policy of isolating possible cases and members of the same household, along with advice on handwashing, would have led to 250,000 deaths – or so the models claimed.

Now it seems increasingly clear that those results were an enormous exaggeration that left the UK in a lockdown that has proved difficult to escape from. Applying Ferguson’s models to Sweden, which has avoided the extreme measures of other countries, is clear evidence of this. Sweden’s death toll has been far lower than Ferguson’s models predicted and has, like so many other countries, been substantially caused by a failure to protect care homes for the elderly rather than a failure to lock down society in general.

It would have been far better to appreciate the inevitable limitations of modelling. First, our knowledge of the problem itself – in this case, the virus and how it spreads – is always imperfect. Second, we never have enough data, so it will always be partial. Third, the model itself is always a very rough approximation of the real world, based on projections as to how people behave, the way the economy works, and much more.

Instead, the most frightening numbers take on a life of their own, encouraging politicians to act on the ‘reasonable’ worst-case scenario rather than the most probable ones.

We must learn these lessons from Covid-19 quickly, for there is another alleged threat that has been around for decades, and which will continue to rumble on for many years to come: catastrophic climate change.

Policy around global warming has always been built on complex computer modelling. And the limitations of the modelling in relation to the current pandemic are even more amplified when it comes to predicting how hot the planet will be in the decades to come.

Climate change is a far more complex problem than the spread of a virus. The basic notion that certain gases absorb radiation from the Earth’s surface and then re-emit it – the misnamed ‘greenhouse effect’ – has been around for well over a century.

But the direct impacts of this effect are fairly limited. Carbon dioxide and other human-produced greenhouse gases may well make the world warmer, but not so much warmer that we couldn’t easily adapt to that change. Indeed, there may well be a net benefit to moderate warming. Even NASA, which has been central to scares about climate change, has noted that rising levels of carbon dioxide may well be helping to increase the growth of plants, including food crops.

The more alarming forecasts for warming come about if temperature rises due to CO2 cause other things to happen which amplify the warming. For example, a warmer world means water vapour in the atmosphere, which is a problem because water vapour is the most abundant greenhouse gas of all. Melting permafrost could release methane that has been locked into frozen soils.