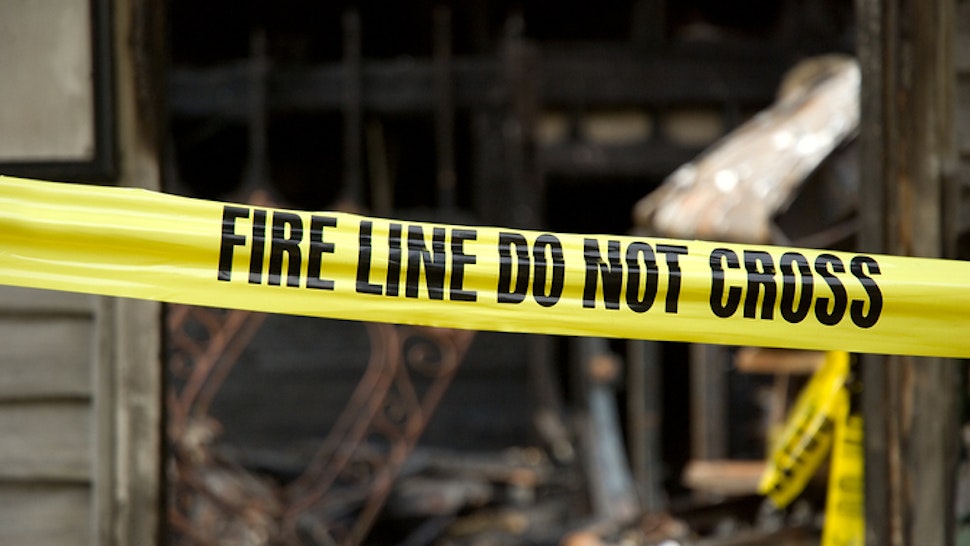 A Mississippi church in the midst of a legal battle to stay open despite local shutdown orders was burned to the ground early Wednesday morning. According to first responders, the First Pentecostal Church of Holly Springs was vandalized and suffered a large explosion to the back of the church. The incident is being investigated as a criminal act of arson.

“First Pentacostal Church Holly Springs. Arson is Suspected,” reported Tom Dees of FOX 13 Memphis. “Investigators say the church was spray painted with graffiti and set on fire. There was a major explosion in the back of the church that blew out the front.”

Jerry Waldrop, who has pastored at the church for 31 years, filed a lawsuit in April pushing back against local leaders’ orders, which conflict with Republican Governor Tate Reeves’ order, expressly designating churches as “essential” operations.

The complaint says Waldrop “held outdoor services when possible but would hold them indoors while practicing social distancing during inclement weather,” the report noted, adding that the pastor “asked for a temporary restraining order to keep the City from preventing services inside the church building.”

Crampton suggested to Fox News that First Pentecostal Church was targeted for “being outspoken and somewhat firm about seeking to protect their Constitutional rights.”

“We’re in a time where I don’t think it’s any secret that there’s a growing hostility toward churches, across the board,” the lawyer said. “And now, here are churches like First Pentecostal that are sort of stirring up the waters by being outspoken and somewhat firm about seeking to protect their Constitutional rights.”

“They’ve had bad comments [sent their way] on social media,” Crampton continued, adding, “There is just a segment that takes issue with the church standing up, and the church just being the church.”

Waldrop is unsure who could have burned down their church but said he’s undeterred about rebuilding.

“We’ve tacked our brains and we have no idea,” the pastor said, according to WLBT 3. “No enemies that we know of. We don’t know anyone that we even think could be capable of doing something like this.”

“We have a tight group that’s been faithful, so whatever means is necessary that’s what we’ll do,” Waldrop added.

“These were outrageous violations of these parishioners’ rights,” Crampton said of the ruling. “On both occasions, Holly Springs law enforcement personnel ignored the fact that all church members present were practicing social distancing and complying with all applicable health requirements. Bible study attendees were threatened with criminal citations for violation of Holly Springs’ Stay Home Order.”