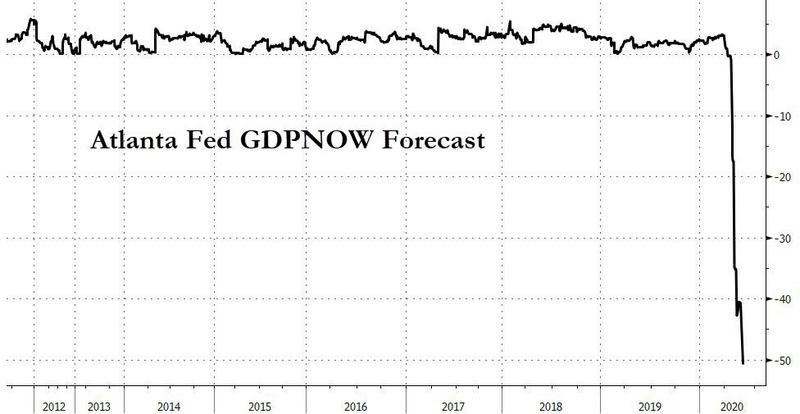 Two months ago, St Louis Fed president James Bullard triggered a market plunge when he predicted that unemployment may soar to 30% and GDP plunge by an unprecedented 50%, vastly eclipsing the collapse observed during the Great Depression.

Sure enough, moments ago the Atlanta Fed’s closely followed GDPNow tracker confirmed this worst case scenario, when the latest model estimate for real GDP growth in the second quarter of 2020 crashed to -51.2% on May 29, down from -40.4% on May 28, which would be the biggest drop on record.

How did the US just lose 10% (annualized) in GDP growth in 1 day? Here is the explanation:

After this morning’s Advance Economic Indicators report from the U.S. Census Bureau and personal income and outlays release from the U.S. Bureau of Economic Analysis, the nowcast of second-quarter real personal consumption expenditures growth decreased from -43.3 percent to -56.5 percent and the nowcast of the contribution of change in real net exports to second-quarter real GDP growth decreased from 2.07 percentage points to 0.73 percentage points.

And this is what the AtlantaFed’s real-time GDP estimate for the current quarter looks like: 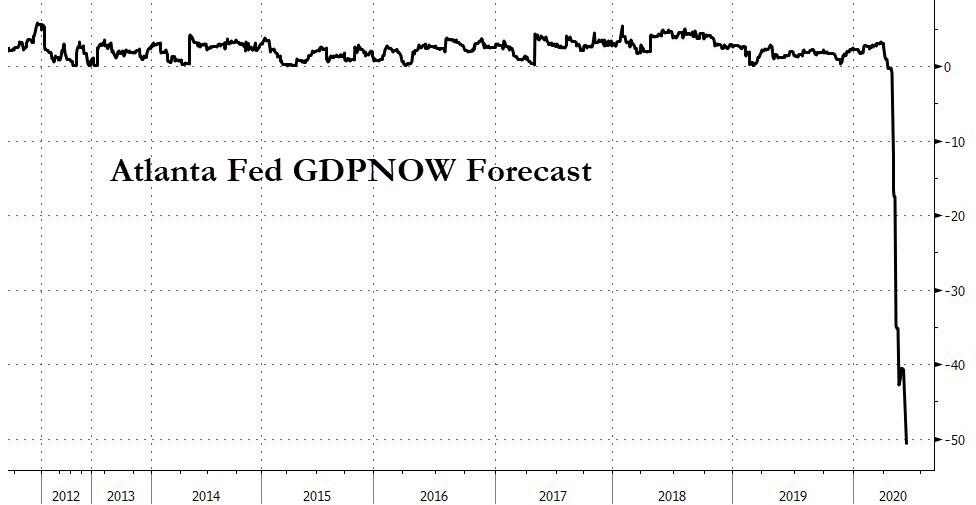 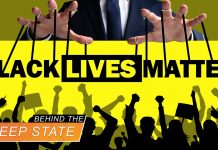