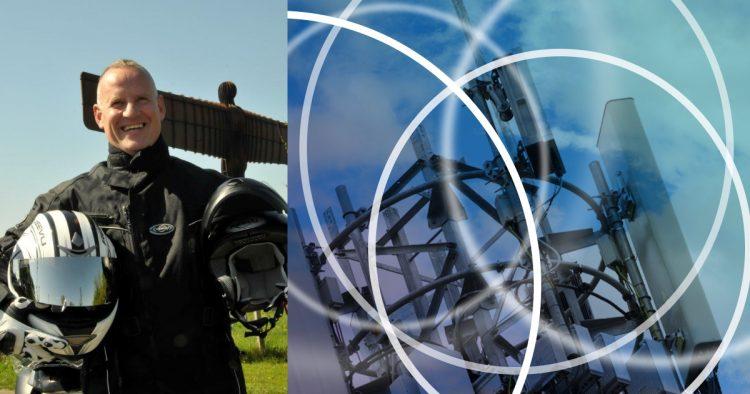 Mark Steele, an engineer. inventor, patent writer, chief technology officer and weapons systems expert, has been highlighting the dangers of a secret 5G rollout by Gateshead Council where residents are complaining of increased illness and Cancer in the affected area. There’s enough evidence to conclude the new smart 5G arrays on the top of new LED lampposts emit Class 1 Radiation frequencies and should be treated as a danger to the public. He also won the first case against those who tried to shut him down for speaking out against it back in 2018. He joins me in this episode to explain that 5G is not about faster internet, but something much more sinister.