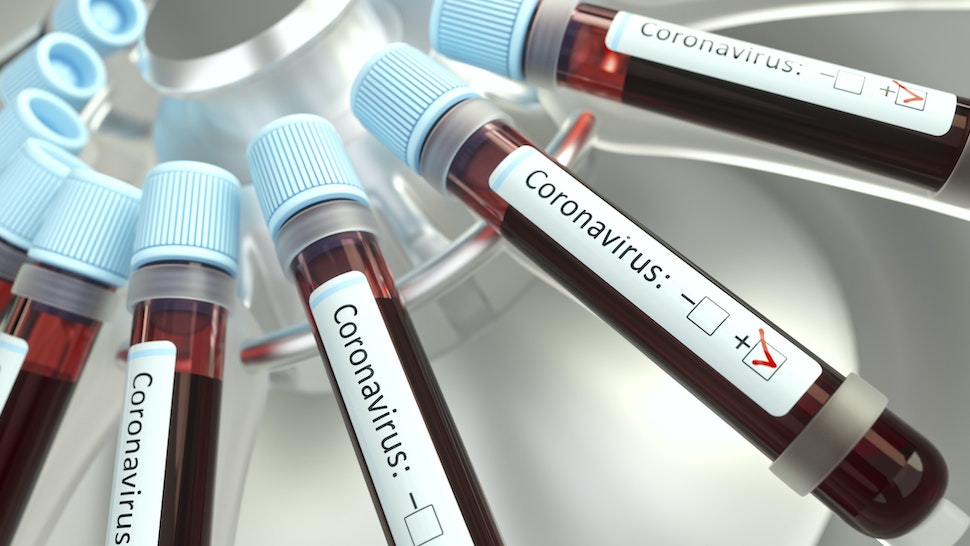 A key coronavirus model used by the White House has once again downgraded its estimate of total U.S. deaths.

“By incorporating the trend in cases alongside COVID-19 deaths in our model, many locations are now predicted to have longer peaks and are taking longer to move down the epidemic curve to zero deaths,” a statement from the institute said. “Subsequently, these places now have higher projections for cumulative COVID-19 deaths through the first wave.”

The institute said the steep downgrade is driven in part by higher estimates in states like New York and New Jersey, along with lower projections in states like Massachusetts, Connecticut, Georgia, and Florida.

The White Housed last month projected 100,000 to 240,000 deaths (Forbes reported that “it appears the White House is utilizing (or informed by) a model from the University of Washington’s Institute for Health Metrics and Evaluation”). Two weeks ago, the IMHE pulled that back, projecting 93,531 deaths. A week later, the institute lowered its estimate to 81,766 deaths.

President Donald Trump said last week that deaths in the U.S. from SARS-CoV-2 will come in “substantially” below the 100,000 then predicted in the model relied upon by the White House.

But Alex Berenson, a former New York Times reporter from 1999 to 2010, recently questioned the IMHE model.

“Aside from New York, nationally there’s been no health system crisis. In fact, to be truly correct, there has been a health system crisis, but the crisis is that the hospitals are empty,” he said last week on Fox News. “This is true in Florida where the lockdown was late, this is true in southern California where the lockdown was early, it’s true in Oklahoma where there is no statewide lockdown. There doesn’t seem to be any correlation between the lockdown and whether or not the epidemic has spread wide and fast.”

Top experts argue that efforts to stem the spread – shutting down all non-essential businesses, enacting social distancing metrics and urging all Americans to wear face masks – are responsible for the changing models.

“We believe that our health care delivery system in the United States is quite extraordinary,” Dr. Deborah Birx said at a White House press briefing last week. “I know many of you are watching the Act Now model and the IHME model– and they have consistently decreased the number, the mortality from over almost 90,000 or 86,000, down to 81,000 and now down to 61,000. That is modeled on what America is doing. That’s what’s happening.”

Dr. Anthony Fauci, director of the National Institute of Allergy and Infectious Diseases, said that the models show social distancing is working – and changing the data input into the models. “Because remember, what you do with data will always outstrip a model. You redo your models, depending upon your data, and our data is telling us that mitigation is working.”

But Berenson said the steep drop in cases occurred before lockdowns would have had an impact, adding that it would take several weeks for social distancing measures to take effect.

And he said the mainstream media share the blame.

“Look, I get why people were so scared three or four weeks ago. I was too. But now – for the media to ignore the real demographics and scare people with outlier cases – to ignore the mostly empty hospitals all over the country – to pretend that the models weren’t wrong … and to refuse to ask really hard questions about what that means about them and the efficacy or lack thereof of the lockdowns – to refuse to ask for hard metrics we will use to reopen the country … it doesn’t feel like panic is driving this anymore. It feels like people just won’t admit what’s happening,” he wrote on Twitter.

Berenson also pointed out that COVID-19 deaths are on pace to be close to the number of deaths caused by influenza in 2017.