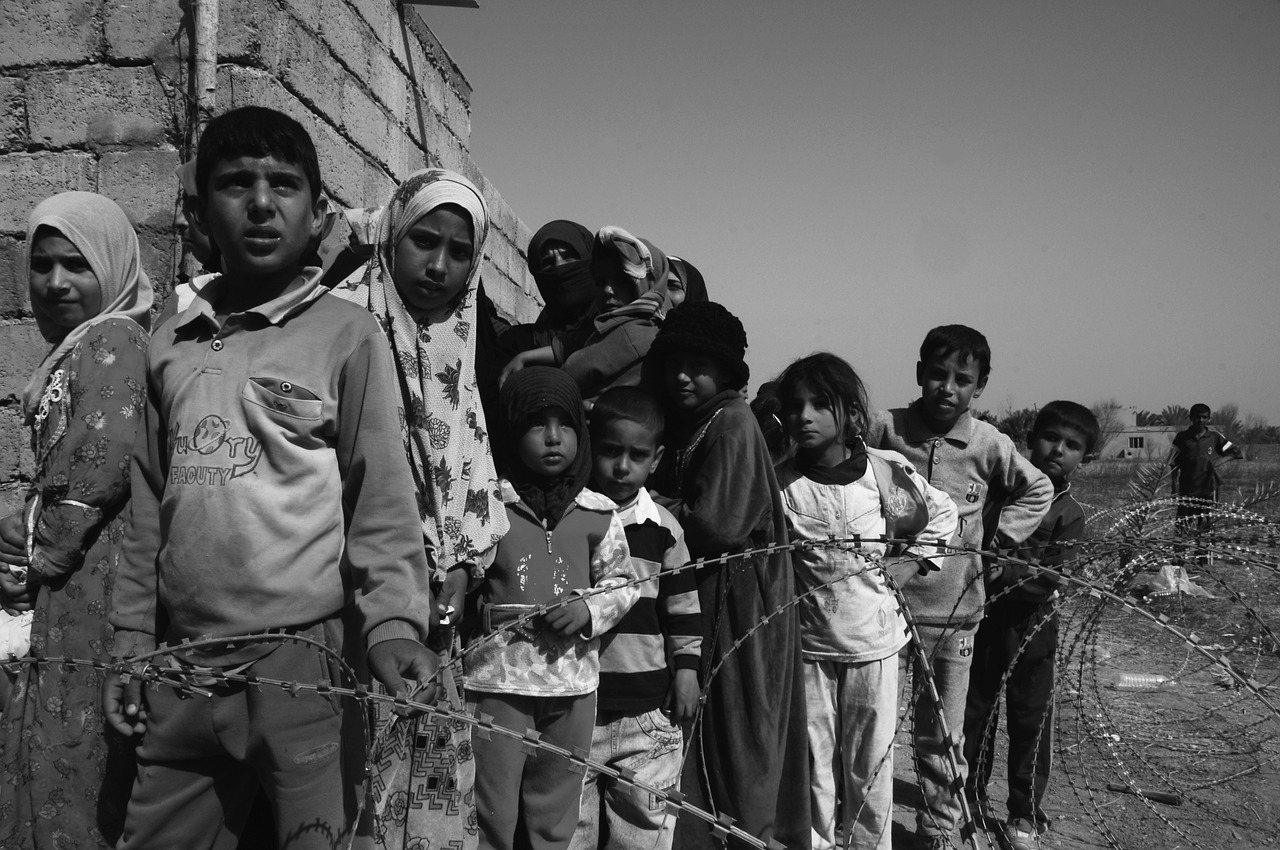 What the head of the UN’s World Food Program just said should be making front page headlines all over the globe.  Because if what he is claiming is true, we are about to see global food shortages on a scale that is absolutely unprecedented in modern history.  Even before COVID-19 arrived, armies of locusts the size of major cities were voraciously eating crops all across Africa, the Middle East and parts of Asia, and UN officials were loudly warning about what that would mean for global food production.  And now the coronavirus shutdowns that have been implemented all over the planet have brought global trade to a standstill, they are making it more difficult to maintain normal food production operations, and they have forced countless workers to stay home and not earn a living.  All of this adds up to a recipe for a complete and utter nightmare in the months ahead.

David Beasley is the head of the UN’s World Food Program, and on Tuesday he warned that we could actually see famines of “biblical proportions” by the end of this calendar year.  The following comes from ABC News…

The coronavirus pandemic could soon double hunger, causing famines of “biblical proportions” around the world by the end of the year, the head of the World Food Programme, David Beasley, told the U.N. Security Council on Tuesday.

Beasley warned that analysis from the World Food Programme, the U.N.’s food-assistance branch, shows that because of the coronavirus, “an additional 130 million people could be pushed to the brink of starvation by the end of 2020. That’s a total of 265 million people.”

He described what we are facing as “a hunger pandemic”, and he insisted that urgent action must be taken in order to avoid a nightmare scenario.

But in some parts of the globe a nightmare scenario is already unfolding.  For example, close to half the population of South Sudan is currently facing starvation, and for many of them the only food that is available is what gets dropped from the sky…

The villagers hear the distant roar of jet engines before a cargo plane makes a deafening pass over Mogok, dropping sacks of grain from its hold to the marooned dust bowl below.

There is no other way to get food to this starving hamlet in South Sudan. There are no roads, and the snaking Nile is miles away.

Over in South Africa, the “chronic food shortages” have already become so severe that they are starting to spark rioting, looting and civil unrest…

UNREST broke out in parts of South Africa amid chronic food shortages sparked by the coronavirus pandemic.

Looters raided shops, attacked each other, the army and police after breaching one of the strictest lockdowns in the world.

Here in the western world we don’t have to worry about such things yet, but without a doubt the number of needy people is rapidly rising.

This past Saturday, vehicles literally began lining up at 2 AM in the morning for a food distribution event at the San Antonio Food Bank…

The San Antonio Food Bank teamed up with Atascosa County to feed meals and hope to hundreds of people Saturday morning. Vehicles began to line up around 2 AM Saturday outside the county courthouse, winding through neighborhoods at least two miles away.

I have never heard of people lining up so early before.

I have heard of vehicles lining up at the crack of dawn around the country in recent days, but 2 AM is absolutely nuts.

But these people realize that when the food is gone there will be no more handouts that day, and there are many that are absolutely desperate to get something to feed their families.

As this coronavirus pandemic has created an enormous amount of fear all over the country, empty shelves have been reported in frozen food sections all over the nation, and the fact that an increasing number of meat processing plants are being temporarily closed down is certainly not helping things.  According to CBS News, at least 17 meat processing plants in the United States have been shut down so far…

Coronavirus infections in at least 17 meat processing plants across nine states are contributing to a spike in confirmed cases in the Midwest. Although 13 plants are already closed temporarily or operating at reduced capacity, Iowa Governor Kim Reynolds says shutting down plants would hurt farmers and the national food supply.

In a desperate attempt to keep as many facilities in her state open as possible, Iowa Governor Kim Reynolds has enlisted the help of the National Guard…

Hundreds of National Guard personnel are being activated in Iowa as coronavirus sweeps through meat-processing plants in a state that accounts for about a third of U.S. pork supply.

The good news is that authorities are telling us that any product shortages should just be temporary and that all of these processing plants will eventually be brought back on line.

But for the planet as a whole, life is not going to be getting back to “normal” any time soon.

In fact, Takeshi Kasai of the World Health Organization is warning that we need to accept “a new way of living” until a vaccine finally arrives…

“At least until a vaccine, or a very effective treatment, is found, this process will need to become our new normal,” he said.

“Individuals and society need to be ready for a new way of living.”

But now that scientists have discovered approximately 30 different strains of this virus, that is going to greatly complicate matters.