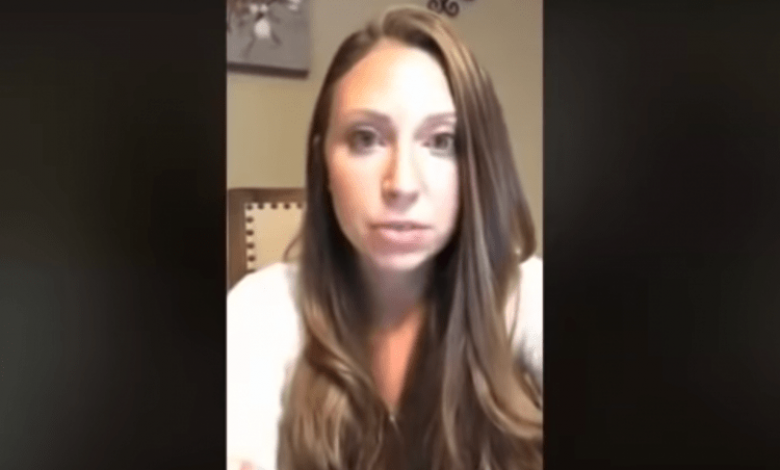 The Democrats need a higher death rate to justify the continued lockdowns. We are under attack by the enemy within.

“People are sick but they don’t have to stay sick. They are killing them. They are not helping them. She used the word murder – coming from a nurse who went to New York City expecting to help patients, are left to rot and die, her words. She has never seen so much neglect. No one cares. They are cold and they don’t care anymore. It’s the blind leading the blind now.

A couple of weeks ago I was on with some nurse friends of mine and we were discussing different medications that could be used to potentially help people. Doctors who are reporting around the country that they were using combination of medications that were helping people.

People were not dying when they were on these medications. They were getting better. Those medications are not being used in hospitals in New York City.