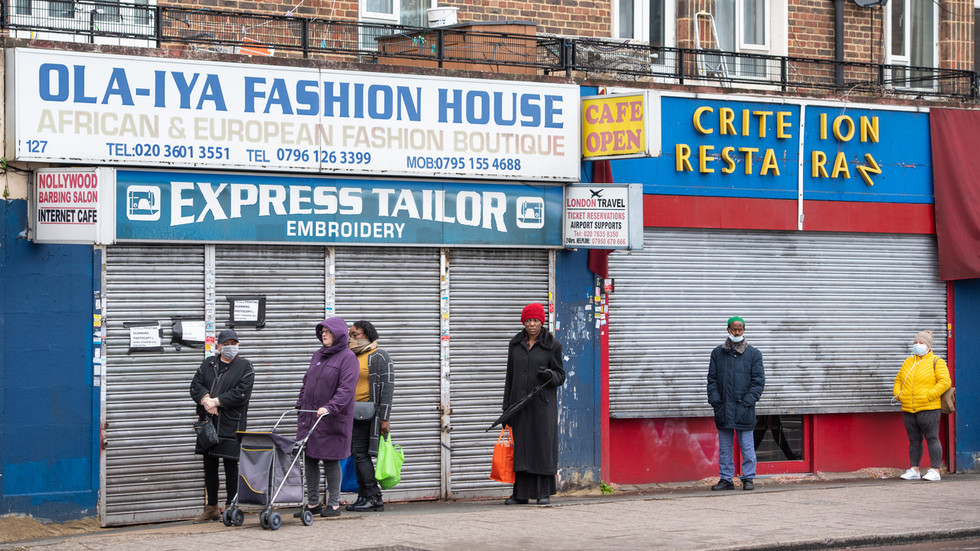 The pandemic lockdowns are creating a global depression that’s likely to be the worst in history. We can’t go back to what passed for normal; we need to be courageous and take radical measures to reboot our economies.

Desperate times require desperate measures and a global depression is going to be desperate – which is why we need an open and honest debate about the problem, before rushing to apparent solutions that would be worse than the cure.

There can be no question that the economic impact of the Covid-19 crisis is going to be immense. The second-quarter forecasts suggest we are experiencing the deepest, fastest drop in economic activity since governments began calculating their nation’s GDP on a quarterly basis. An economic tsunami is about to hit with a number of huge waves straight ahead.

But using the metaphor of a devastating natural disaster to describe the toll that the pandemic will take on the global economy is dangerous. Why? Because it suggests that this acute health crisis and the measures taken to combat it are the cause of our economic woes. In reality, Covid-19 infected an already chronically diseased economy, which remains undiagnosed and untreated.

This is a point that needs stressing again and again. The looming depression is not a Covid-19 one. This confuses a symptom with an underlying cause. Global growth and, especially, advanced-economy growth were already dismal before Covid-19. And they have been for years. Economic forecasts for this year were already pretty downbeat before most people were aware of the word coronavirus.

Yes, the Covid-19 crisis has resulted in unprecedented government actions. In the UK, the Treasury now expects to borrow an extra £150 billion ($186 billion), the equivalent of one-and-a-half infrastructural projects like the HS2 rail project, in four months. That’s more than the country has ever borrowed, and more than in wartime. And given that a return to pre-Covid-19 normality remains uncertain, this might just be the start.

This is why there has recently been talk about imposing a one-off wealth tax. The idea is that everyone – households and businesses, rich and poor – has to pay a sum equivalent to a chunk of their net assets. This would reverse taxation regimes across the world which tax income far more than the taxation of wealth. 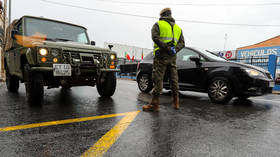 Ed Conway, the economics editor at Sky News, writing in the Times, roughly calculates that a one-off 10 percent levy on all household net wealth in the UK would generate over £1 trillion ($1.24 trillion) of revenues. That would be enough to pay off all the costs of Covid-19. It would provide for the NHS for generations and reduce the national debt from wartime levels to something more like normality.

This might sound attractive and justifying it in the name of a “Covid-19” recession might give it purchase. But it would be disastrous for two reasons.

First, it would be political dynamite. Taxing assets bought from already taxed income would be unfair in the extreme. And after years of austerity in which millions have suffered economic hardship, this would exacerbate divisions in society, not cement over them. The idea that we’re all in this together would simply highlight inequality and division, not a common purpose. No government in history has done this for this very reason.

But the second reason is even more important: it would simply postpone having to address the chronic illness of sclerotic economic performance and delay the hard decisions governments are going to have to take to get beyond the fallout of Covid-19.

How, for example, would something like a wealth tax deal with the fact that Italy endured its 17th consecutive monthly decline in manufacturing activity in February 2020? Even if EU fiscal regulations allowed such an approach, Italy’s more persistent economic challenges from inadequate business investment and the constraints of eurozone membership would not be solved.

Chronic indebtedness and declining productivity across the developed world indicate that there is a fundamental need to reset production, to invest in new technology and allow the stagnant and zombie enterprises, which currently survive only through state subsidies and support, to disappear. This requires political courage and a need to convince the public of the short-term hardships this will entail. But re-energizing production is the only long-term way to generate new wealth that can raise living standards and fund public services in the future. There is not one government in the world today who is engaging the public in this conversation.

If a one-off wealth tax was introduced but used to kick-start productive investment, not pay off existing debt to keep stagnant economies and businesses afloat, there might be a case for it. But this requires something that no government is willing to do – engage their electorates in an adult conversation about the problems we are facing, and the tough decisions we are going to have to make to deal with it.