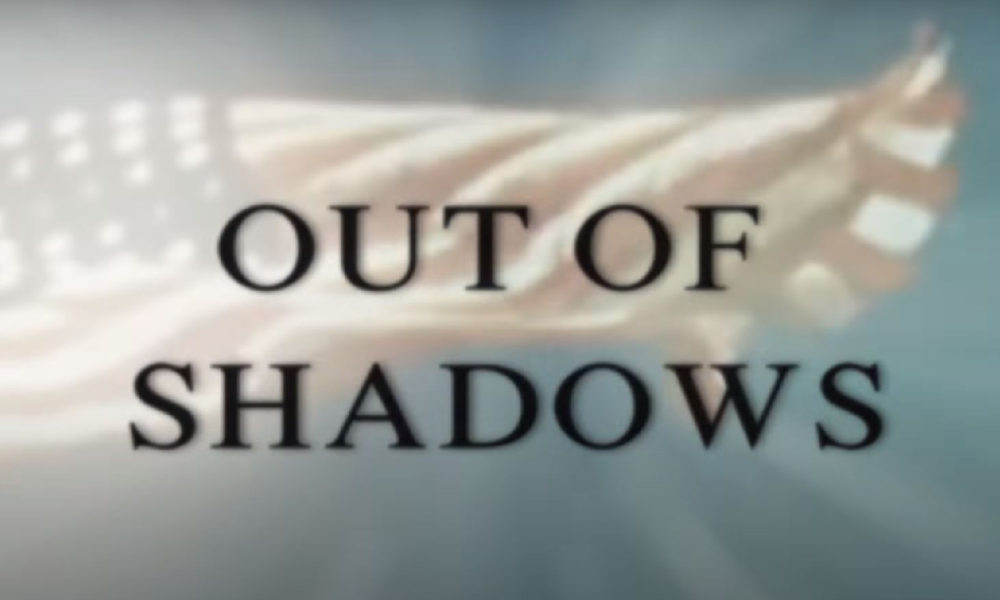 The Out Of The Shadows documentary lifts the mask on how the mainstream media & Hollywood manipulate & control the masses by spreading propaganda throughout their content. Our goal is to wake up the general public by shedding light on how we all have been lied to & brainwashed by a hidden enemy with a sinister agenda. This project is the result of two years of blood, sweat, and tears by a team of woke professionals. It’s been independently produced and funded and is available on many different platforms for free for anyone to watch.

Through the input of personalities such as CIA whistleblower Kevin Shipp, investigative journalist Liz Crokin and some Hollywood insiders, Out of the Shadows tackles topics such as:

In short, Out of the Shadows is a well-produced documentary that exposes difficult topics using great insights, footage, and information. The documentary does sometimes go into unverified “conspiracy-101” territory (i.e. the origins of the word “television”) which may detract from its overall message. Nevertheless, it remains a good introduction to several important topics. 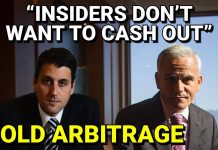