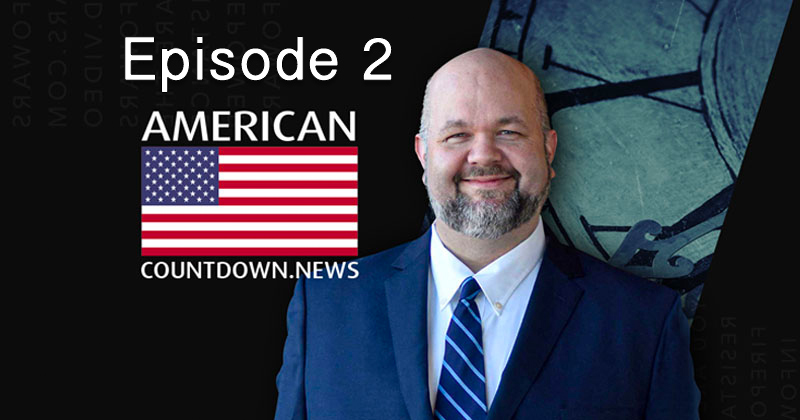 On this Tuesday transmission, the second edition of American Countdown, constitutional lawyer Robert Barnes will be covering increased government authoritarianism amid the COVID-19 crisis. A Florida judge has released an order allowing “forced vaccines” and the “seizure of bodily fluids.” Joining tonight’s program is Second Amendment advocate and gun store owner Michael Cargill who will touch on the importance of self-defense during this crisis as well as the many unconstitutional orders bein implemented throughout America. Tune in Monday-Thursday from 7-9 PM to get the Barnes perspective!

Segments of this program can be seen at Banned.video or AmericanCountdown.com.

Also tune in at infowars.com/show

“What’s missing from this entire order is protecting people’s constitutional rights. Nothing about the First Amendment, Second Amendment, Fourth or Fifth Amendments,” Barnes stated, touching on the Florida decree.