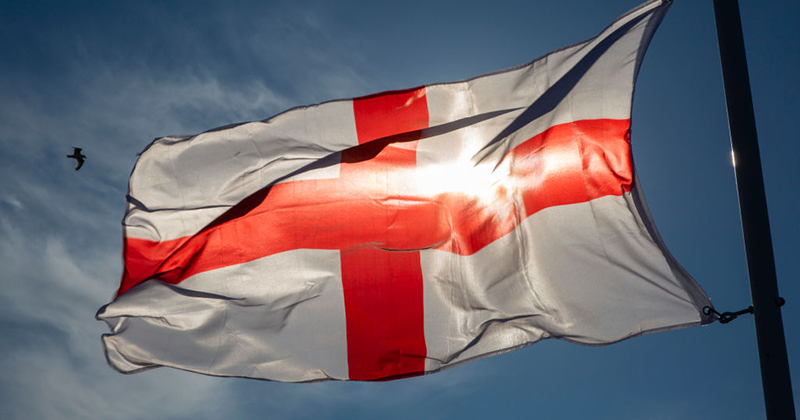 Facebook has admitted to banning swathes of users for posting messages saying they were “Proud to be English” on St George’s Day.

As England’s patron saint, St George’s Day has long been celebrated as the English national day — if with less official enthusiasm than St Patrick’s Day in neighbouring Ireland, given the embarrassment of much of the academic, media, and political establishment at expressions of “Englishness”, which they have associated with racism and imperialism.

Someone, some group, or some algorithm moderating also appears to have bought into this mentality, with people who marked St George’s Day with messages expressing pride in the country and their heritage reporting that they were banned from the social media platform.

An image bearing the legend “Proud to Be English” and two crossed flagpoles carrying the English St George’s Cross and the white lion on a red field — a banner associated with Anglo-Saxons — appears to have proved particularly offensive to the so-called “Masters of the Universe“.

Harrison explains why Globalism is behind vicious tyranny worldwide.