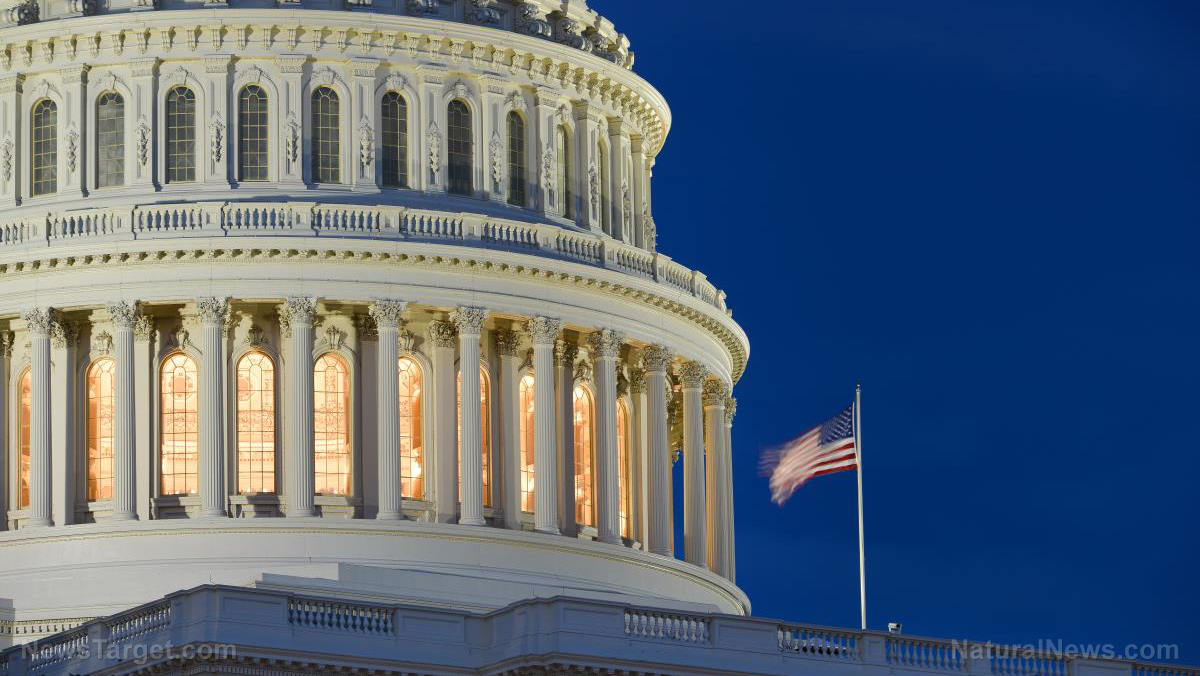 With any luck, a large number of Americans who have been faithfully voting for Democrats all these years will come to realize that the Donkey Party is the biggest enemy of liberty and freedom.

And that is proving to be especially true during times of crisis.

All around the country, Democrat mayors and governors are implementing the most draconian rules in response to the coronavirus outbreak. In addition to deeming which businesses are “essential” and which are not, they are restricting movement, denying people the right to assemble, and forbidding the faithful from attending religious services.

Now, one of them — Washington, D.C. Mayor Muriel Bowser, is going a step further.

As reported by the New York Post, she has threatened residents with a $5,000 fine and 90 days in jail if they are caught leaving their homes during her coronavirus ‘lockdown’ order.

The Post further notes that residents and civil libertarians are increasingly alarmed by the threat, not just because it would amount to an unacceptable and likely unconstitutional action, but also because at least five inmates at the city’s 1,700-inmate jail near Capitol Hill have tested positive for the COVID-19 infection.

“Our message remains the same: Stay home,” she said in a Monday statement. Her order provides exemptions for grocery shopping, seeking medical care, work and other activities she and the city council have deemed “essential.” People can run and exercise outside too, but it cannot involve working out with people who aren’t cohabitants.

Bowser’s order is similar to edicts in neighboring Maryland and Virginia, but it was a shock to DC residents because there are just (as of now) 401 cases in D.C. out of about 160,000.

The threat even got the attention of the White House.

This is insane. Criminal penalties? DC. Mayor Muriel E. Bowser (D) creates order that says Washingtonians must stay at home unless they have essential business. The new order carries criminal penalties and fines of up to $5,000.

‘We would be deeply concerned’ if anyone is arrested

Monica Hopkins, the ACLU’s executive director of the D.C. chapter, also told the Post that “we would be deeply concerned” if any residents were actually arrested and then fined or jailed under the order.

“When we saw this order, we thought, ‘You want to send them where?’” Hopkins said. “People being arrested for that causes all sorts of problems that are antithetical to the goals of lessening the virus.”

But then, the D.C. chapter filed suit Monday demanding the appointment of an expert to advise ways to depopulate the city’s jail of inmates who are older, non-violent, and health-compromised — as if releasing them into the general population, where there are coronavirus cases, is a better way to protect them rather than keeping them sequestered in jail and away from infected people.