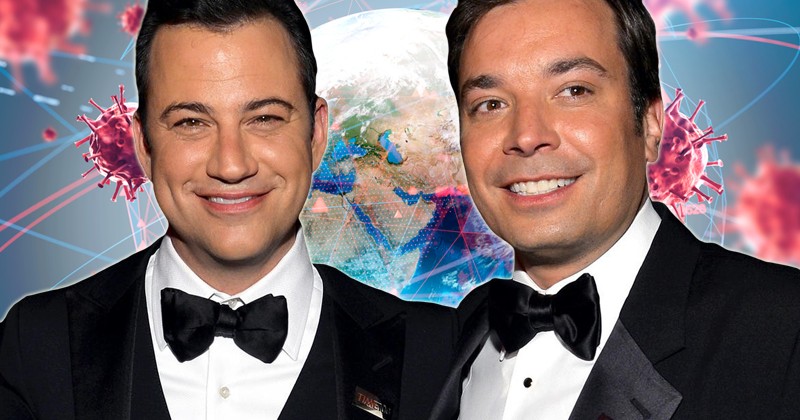 The Live Aid of cringe.

NGO Global Citizen has teamed up with CBS, ABC and NBC to broadcast a “One World: Together at Home” concert that will air on more than a dozen cable channels as well as radio and YouTube later this month.

The concert is set to take place on Saturday April 18 and will feature performances from numerous big ticket artists with all the proceeds going to the World Health Organization.

According to CNN’s Brian Stelter, the event will be hosted by Jimmy Fallon, Jimmy Kimmel and Stephen Colbert.

Just announced: CBS, ABC, NBC networks are coming together to air "ONE WORLD: TOGETHER AT HOME" Saturday, April 18… Colbert, Kimmel and Fallon will co-host. It'll be on broadcast + more than a dozen cable channels, YouTube, radio, etc.

“As we honor and support the heroic efforts of community health workers, ‘One World: Together At Home’ aims to serve as a source of unity and encouragement in the global fight to end COVID-19. Through music, entertainment and impact, the global live-cast will celebrate those who risk their own health to safeguard everyone else’s,” Global Citizen CEO Hugh Evan said in a statement.