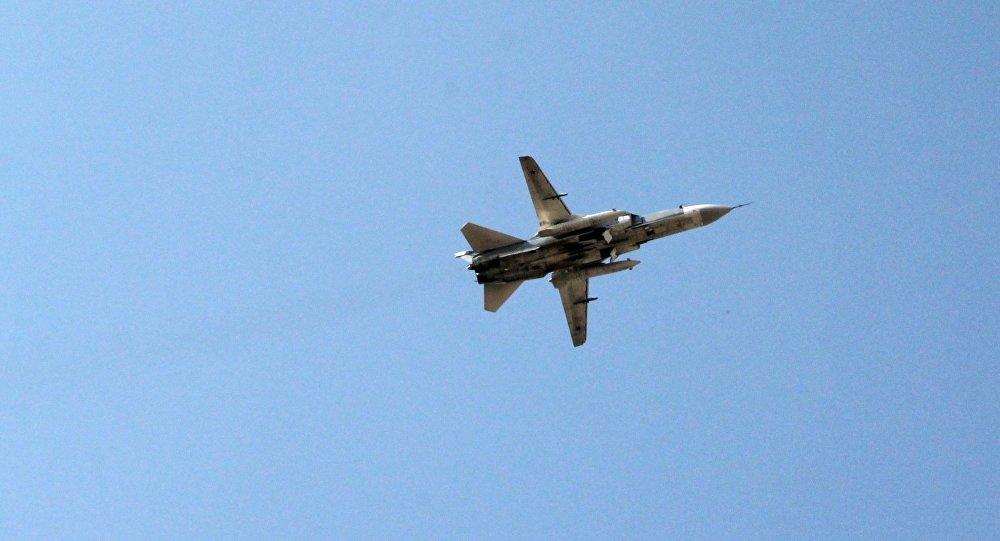 The dangerous situation and open state of war between Turkey and Syria, and increasingly by extension with Russia backing its ally Damascus, has continued to escalate dramatically in the last 24 hours. Hours after Syrian national forces brought down yet another Turkish drone operating over Idlib province, and following last Thursday’s major air attack which killed 33 Turkish troops, two Syrian Air Force jets have been shot down reportedly by Turkey’s military.

Turkey’s defense ministry said in a Twitter post on Sunday it downed two SU-24 aircraft in response to its drone being earlier shot down. It took place over western Idlib.

Syria’s SANA news agency confirmed the shoot downs but said the pilots escaped unharmed. Images of two pilots parachuting safely to the ground were also widely circulated in the wake of the incident.

Damascus has announced it is prepared to down any foreign aircraft over Idlib province, saying a No Fly Zone is in effect, with a defense official telling SANA any aircraft “that violates our airspace will be treated as a hostile flight that must be shot down and prevented from achieving its objectives.”

Turkey for its part is attempting to cool tensions with Russia, declaring over the weekend its forces only intend to target “regime soldiers” and with “no intention of clashing with Russia,” according to new statements by Turkish Defense Minister Hulusi Akar.

Military analysts have pointed out that Turkey’s claims have been hugely inflated over the past days, with Damascus yet to confirm Turkey’s claimed numbers.