Wall Street has finally found its footing, after the Federal Reserve gave the green light to investors, indicating that endless amounts of quantitative easing was about to be unleashed upon the markets, using whatever tools they have available to them to achieve their goal of “supporting the economy”.

Additionally, the G7, after facing extreme criticism for their lack of united effort thus far, released the following joint statement;

“We will do whatever is necessary to restore confidence and economic growth and to protect jobs, businesses, and the resilience of the financial system.”

This statement, in addition to the measures put forward by the Federal Reserve earlier in the week was all that was needed for many investors to start feverishly buying stocks hand over fist, sending indexes shooting higher and posting monstrous gains. 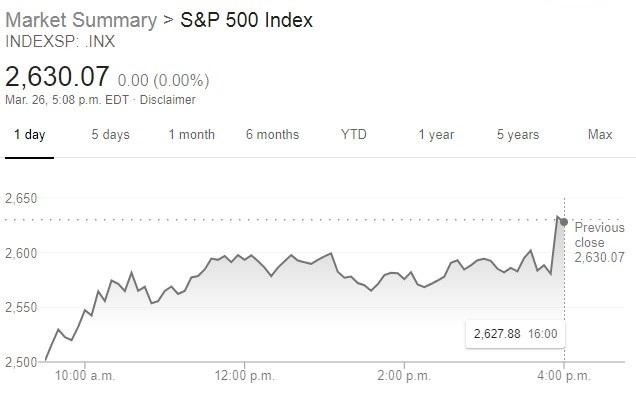 Meanwhile, and quite ironically, this had the opposite affect on precious metals, as both gold and silver bullion “paper” prices nose dived lower.

This move lower occurred because people once again felt secure in purchasing paper assets, knowing that the Federal Reserve and other Central Bankers would simply do “whatever it takes” to keep prices sustained at higher levels.

Essentially, they believe that safe haven assets are no longer required.

Obviously, this is going to be a drastic miscalculation in the coming days, months and yes, even years, as this crisis is far from over.

If anything, it is gold and silver bullion that should be soaring higher, as governments around the world just told us that they are going to be printing an endless supply of money, out of thin air.

Already the physical bullion market has caught on to this fact, as the premiums to get your hands on REAL, PHYSICAL, metals has exploded higher, leaving the artificial paper bullion prices in the dust.

Every physical bullion dealer across the market is reporting a surge higher in sales, with many of their most popular products simply being sold out completely, with long delays in shipping times, due to the tremendous demand that is occurring in the physical metals markets.

Finally, after so many years of stating the obvious, the general public is finally catching on to the harsh reality that so many of us in the precious metals markets have been stating for years, “if you don’t hold it, you don’t own it”.

As a rule of thumb, you are much better off with ability to access, hold, sell and use your precious metals, then have your money tied up in an ETF that has zero accountability, or even the option to take possession of your metals if need be.

However, their are phenomenal funds out there, such as Sprotts Physical Bullion Trusts, which does offer accountability and the option to redeem for physical product, but they are the exception, not the rule.

Regardless, you should always have a portion of your gold and silver bullion saving in your possession first, with access to it at a moments notice if need be.

Heading forward, I believe that even the paper gold and silver markets are going to surge higher, as institutional money begins to understand the new endless fiat money reality we now live in. Coming to the realization that bullion prices are going to have to move higher, accounting for the tidal wave of money entering into the system.

Additionally, stocks are going to continue to gyrate wildly, as the coronavirus crisis is far from over, leading to the shedding of more and more “weaker hands”, as people continue to seeks safer alternatives. 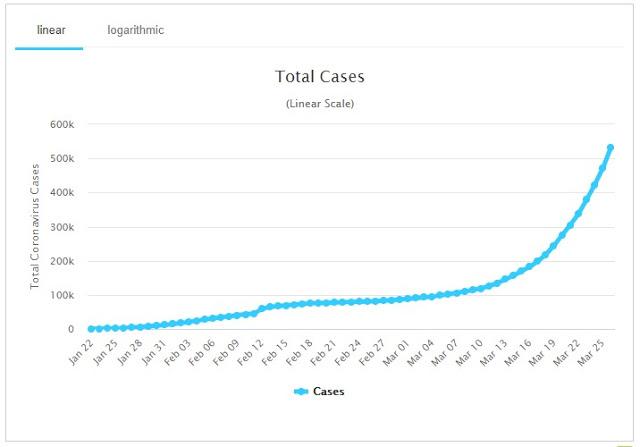 Many experts are indicating that we could easily be facing this problem well into next year.

In the end, I truly do believe that a change in the zeitgeist is going to occur. People are going to return to a “hold it, own it”, mentality.