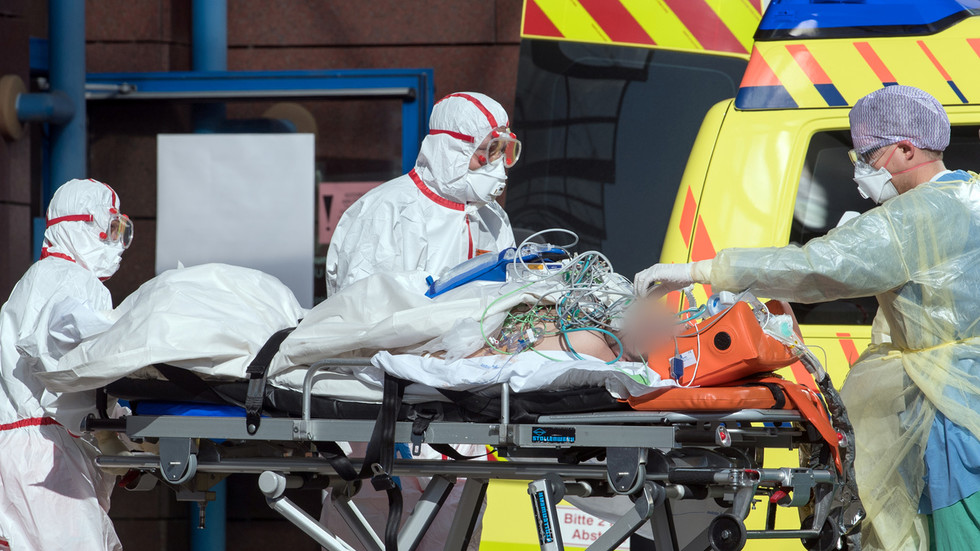 In Italy, the proportion of infected people dying from the novel coronavirus — 10 percent according to the latest figures — seems through the roof. Unsurprisingly, there is more to this terrifying figure than meets the eye.

You do not need to be an expert to calculate the mortality rate. It is one number divided by another — the number of people who have died from the virus divided by the total number of confirmed cases. In the case of Italy, 7,503 dead divided by 74,386 infected gives a mortality rate of roughly 10 percent. But that does not mean that one in ten people who contract the virus will die, despite what the scaremongering media would have you believe.

The first reason why is that the first, smaller number — the number of deaths from Covid-19 — is impossible to underestimate. People are either alive or dead, and usually as soon as a person dies they will quickly find their way into the national statistics.

But the larger number, the confirmed cases, must by definition be an underestimate. It would be impossible for every person in a country positive for the coronavirus to have been already tested and added to the confirmed cases. The virus can be dormant in people for up to two weeks, and young people can experience very mild or even no symptoms at all, and still be positive for the virus. Since that figure is by definition too low, the mortality rates being reported are by definition too high.

Another factor is that governments are being pushed well beyond their capabilities for mass testing and contact tracing, some more than others. With typical efficiency, Germany is on top of their testing situation, and as such have picked up many milder cases. Therefore they have a high number of confirmed cases relative to the true number of infected people in Germany.

This is keeping the mortality rate in Germany down at 0.5 percent, baffling experts who are expecting apocalyptic scenes at the hospitals, the likes of which have so far only materialized in Italy. Perhaps the cases will soon mount up in Germany, and their mortality rate will climb toward the four or five percent that seems to be the European average. But due to the asymptomatic people (a majority according to the best research) even that is an exaggeratedly high rate.

Apply this principle to Italy, whose civil protection chief Angelo Borrelli told La Repubblica newspaper on Monday that “It is credible to estimate that there are 10 positive cases for every one officially reported.” If this were true, and as many as 640,000 people are infected in Italy, their actual mortality rate would in a stroke become one percent instead of ten percent. The scale of the problem begins to look quite different in that context.

Yet another reason for Italy’s inflated mortality rate is how deaths are being recorded there. Professor Walter Ricciardi, an adviser to the Italian minister of health, told the Telegraph on Monday that “the way in which we code deaths in our country is very generous in the sense that all the people who die in hospitals with the coronavirus are deemed to be dying of the coronavirus.’’

A thought experiment may elucidate this. Imagine that one thousand people, all over the age of 75, died in hospitals in northern Italy last week. All of them had tested positive for the coronavirus at some point during the past few weeks.